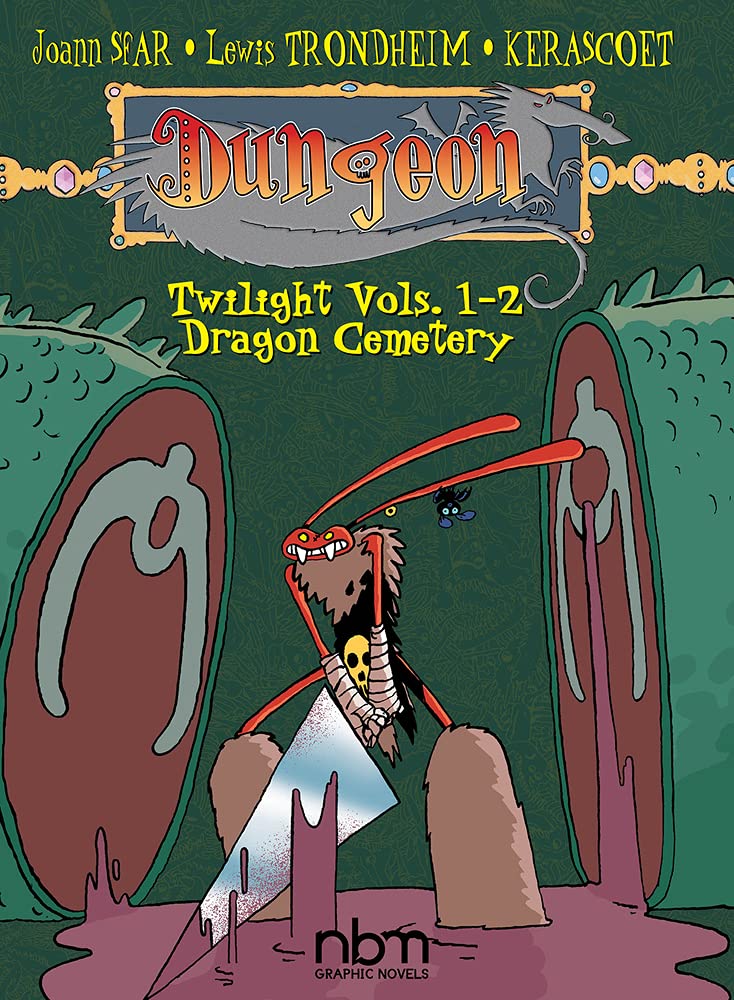 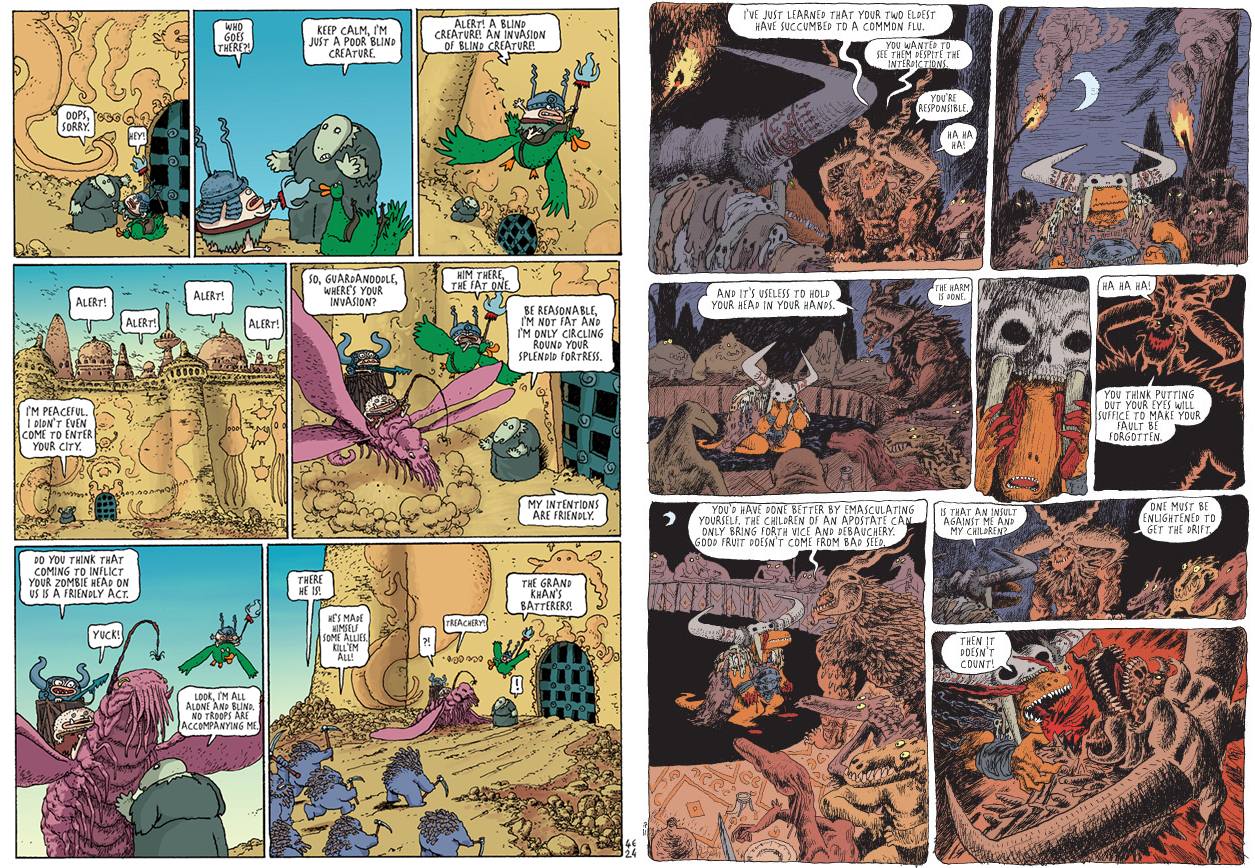 Created by Joann Sfar and Lewis Trondheim, the Dungeon is a castle with vast subterranean depths housing all kinds of monsters, treasures and magical artefacts. Sfar and Trondheim were so enthused about their creation and its potential that they rapidly spun off several other series from it. Dungeon Zenith introduced the concept, with the Dungeon at its peak, but by the Twilight years circumstances have deteriorated considerably.

As originally seen in France Dungeon was published at album size. NBM’s earlier English translations offered a swings and roundabouts compromise: their editions were reduced to just larger than pocket sized, but each of them combined two of the original books. These new editions restore the content to album size, and each now includes four of the original French albums. That’s a good thing for newcomers, but provides original fans with the thorny problem of whether or not to upgrade from the smaller Dragon Cemetery and Armageddon.

At first there may be some disappointment for those who’ve become used to Herbert and Marvin from the Zenith series, but the creators rapidly suck you into caring for their new characters, and as Dungeon is fantasy anyway, the setting is pretty much the same. And, hang on, we open with an old, blind dragon known as the Dust King who other than grey skin has a very similar physique and appearance to Marvin. If that’s not puzzling enough, he soon runs into Marvin, but this Marvin is an unusually courageous rabbit, as seen on the cover.

Given the Dungeon’s decline, there’s not quite the same manic lunacy about the Twilight series, which drops into melancholy in places. Stopping that mood completely taking over is the all-different Marvin, wonderfully designed by Trondheim as stick thin with accessories as large as he is, and by Sfar as an almost humourless warrior archetype only really happy when he’s skirting danger, and whose pratfalls provide the laughs. Some of these are so obvious that part of the joke is the anticipation of something going wrong.

Trondheim’s detail packed cartooning is great, panels packed with dozens of gloopy strange creatures, but the mood is more accurately reflected by the Kerascoët art team (Marie Pommepuy and Sébastian Cosset) over the final two stories. They keep the cast consistent, but their cartooning is greatly restrained when it comes to accentuating the ridiculous.

The closing story opens by highlighting Dungeon’s high conceptual intelligence, great ideas constantly introduced for joke purposes. The cast exist in a world of 24 hour days, but without watches, so carry around a creature that sheds its skin on an hourly basis. It’s the sort of audacious throwaway idea Pierre Christin used to come up with for Valerian and Laureline. That sort of consideration keeps the lunacy fresh.

Cemetery of the Dragon can be read and enjoyed without any reference to the Dungeon Zenith series, but why would you want to avoid it? Fans are ultimately rewarded with the return of well known faces, but to begin with at least, in very different circumstances.

Is Cemetery of the Dragon as funny as the Zenith books? It falls a little short, but they set an extraordinarily high quality threshold, and by any other standards this is hilarious. 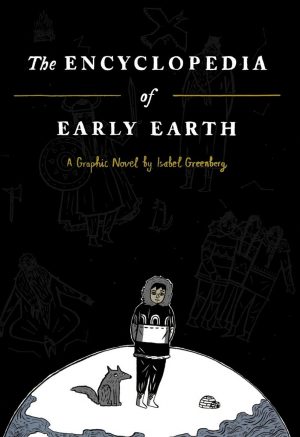 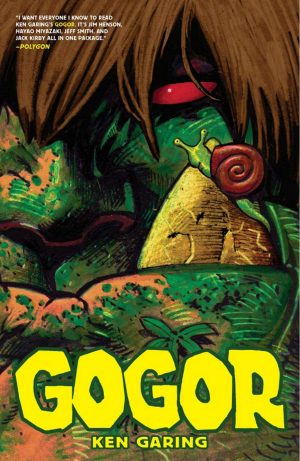 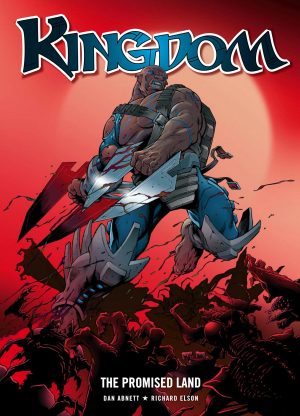