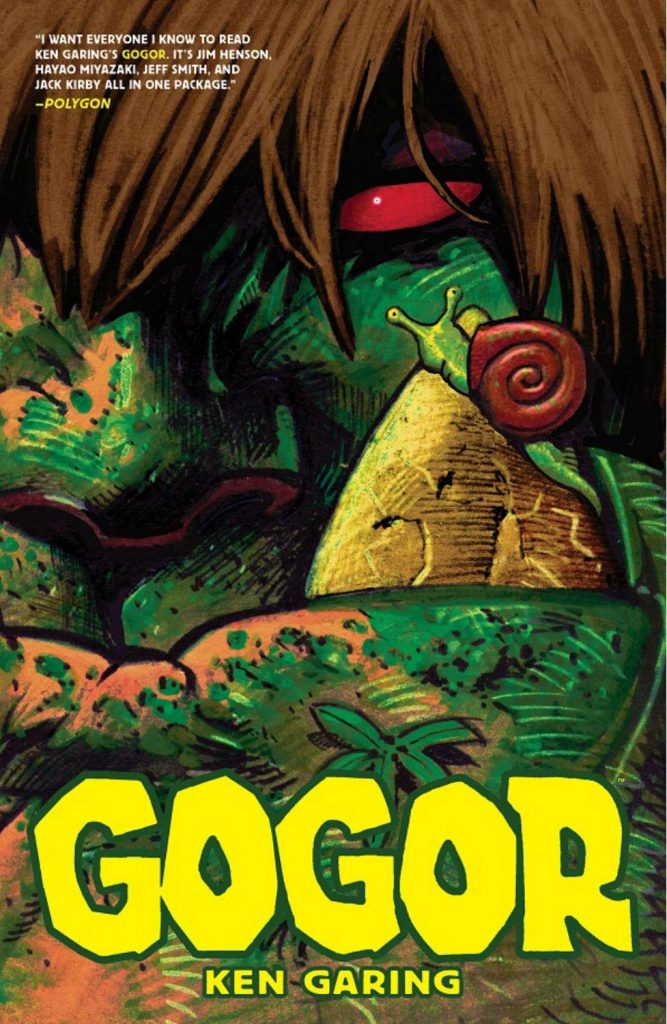 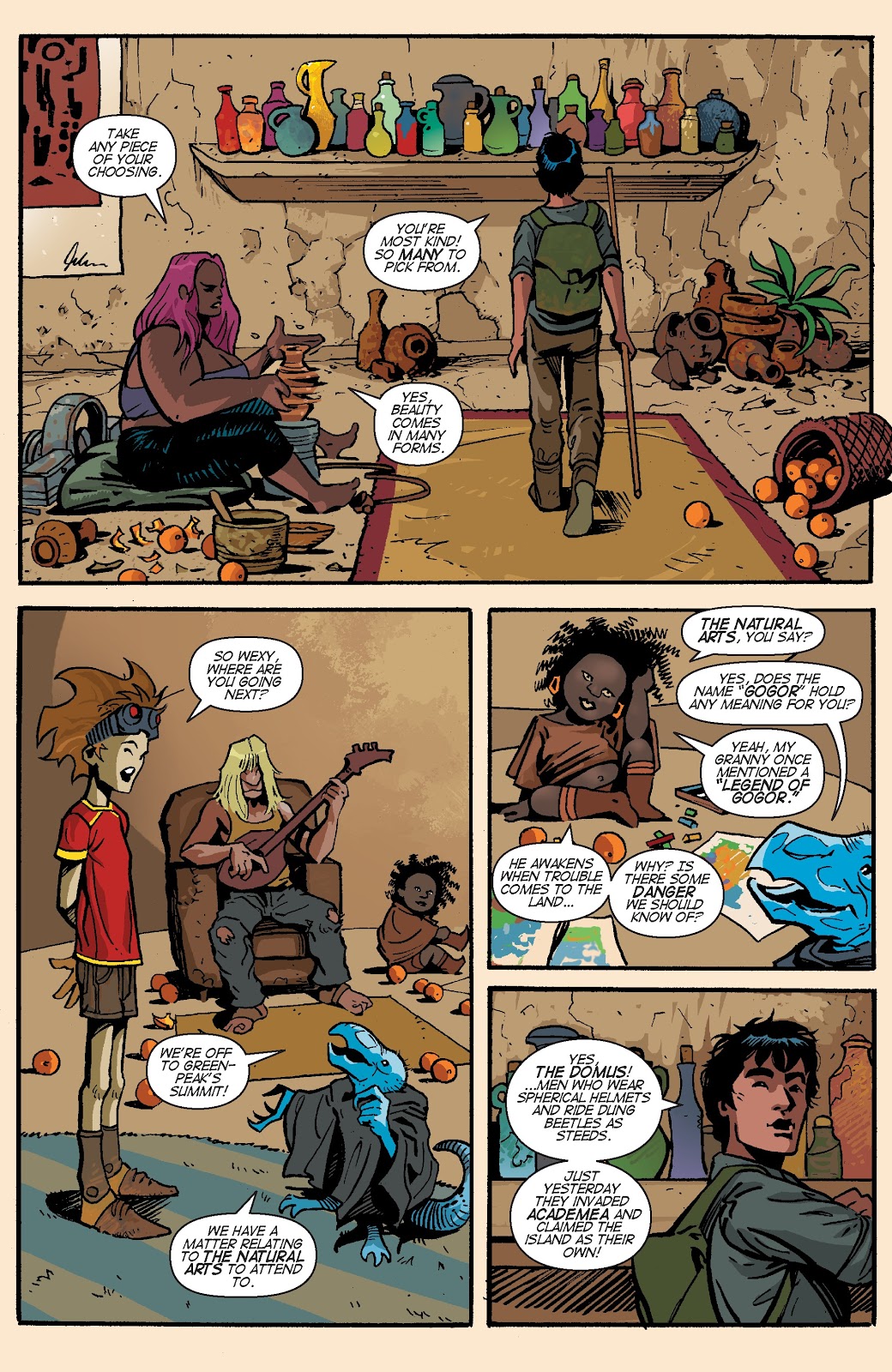 Altara is a huge circle of islands floating in the sky, each capable of sustaining life. We’re introduced to that concept via young student Armano, riding a flying shrew, and being chased by helmeted men on fast-running beetles. They’ve recently arrived heavily armed on the educational island, claiming it as theirs, and the rector considers their only hope of survival is if Armano can resurrect a long-dormant beast to help them. This is Gogor.

Travel between the various islands is possible, and they host assorted forms of life where cultures mix peacefully. Ken Garing delights in introducing them, as Armano hops from island to island. Each culture, though, has a tale of oppressors in their past. While Garing keeps the plot tense by referring to Armano’s captive school, he’s far more interested in touring the different floating islands and exploring the communities resident there. It’s kept feasible by Armano’s status as Gogor’s keeper, who must follow where Gogor leads, and Gogor isn’t inclined to race back to the school.

Garing created Gogor during his youth, and he has that precocious simplicity, a cross between the Hulk and Swamp Thing, but well-meaning. The mythology constructed around him is a form of limiting an exceptionally powerful beacon of hope. In order to sustain himself, for instance, Gogor must merge with the Earth once per day. However, despite being the title character, Gogor is just the action means by which Garing looks at different ways of life. He’s very scathing about a society claiming to be rich where property is purchased by currency, yet which allows some residents to live in abject poverty. Other comments about the short-sightedness of our society follow, although related with a sense of bewilderment rather than hectoring.

The illustrations are plain, bright, simple and very imaginative. Sadly, imagination and talent didn’t prove enough to sustain a series, and a compromised and rushed final chapter makes the best of bringing Gogor to some form of conclusion, as unsatisfying as it is. Better, though, that the audience celebrate the adventure of the earlier four, all of which are very readable. 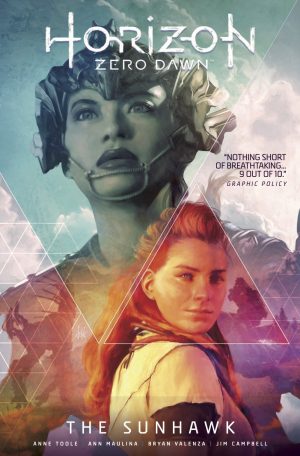