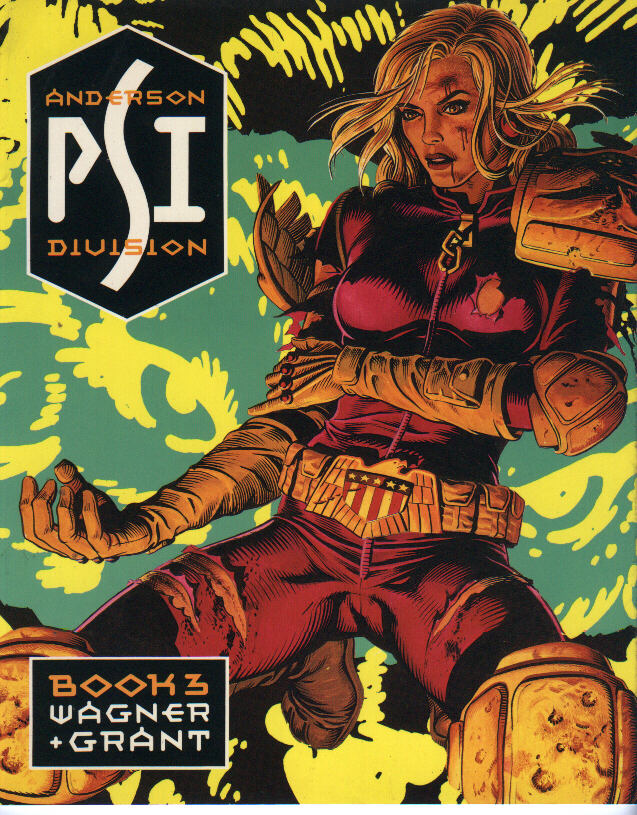 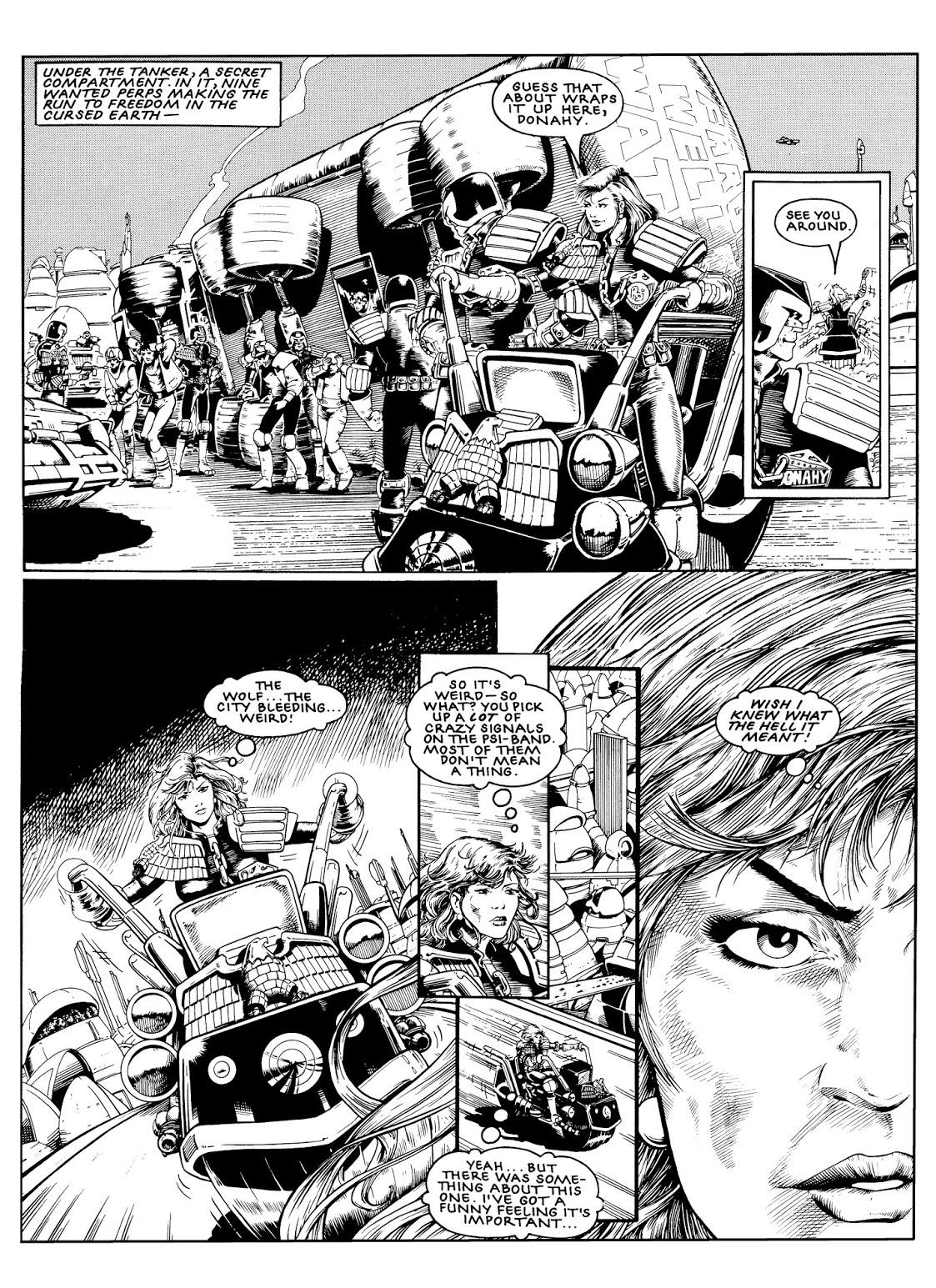 Psi Judge Anderson’s third solo outing is another twelve chapter thriller from the writing team of John Wagner and Alan Grant, beginning with Anderson getting strong psychic visions of a powerful wolf escaping from its cage. She doesn’t know how to interpret it, but for the first time in her solo material Grant and Wagner set Anderson against others with psychic abilities. “Tomorrow the wolf runs free”, one of them announces, “and Mega City One will pay for its crime!”

‘Hour of the Wolf’ is a cleverly constructed story returning a deadly foe, and the writers spend a considerable amount of time with the villains, showing us what they’re up to, although they conceal the identity of the ringleader until halfway. Much of what happens before then is concerned with putting Anderson out of action, as she’s a threat to be feared, and releasing that leader. They’ll come to play a significant part in Anderson’s continuity.

Barry Kitson is really trying to impress on what must be one of his earliest 2000AD art jobs, going far beyond the call of duty on every well designed page. He packs in the panels, sometimes a dozen on a page, and also provides full backgrounds, although putting that sort of effort in does mean some episodes are produced with the help of Jeff Anderson. It would take an expert to distinguish whether Anderson is inking Kitson’s pencils or drawing some pages in Kitson’s style. Unfortunately Kitson is unable to draw the entire story, and Will Simpson, also early in his career, provides the final chapters. His design sense is also good, but there are some strangely drawn heads.

This is an unusual Anderson adventure as for much of it she’s out of action, leaving the street patrols and door kicking to Judge Hershey, but even out of action Anderson remains in the spotlight and contributes. It’s Wagner and Grant beginning to explore the possibilities of what a psychic mind-reader is really capable of. While perfectly readable in its own right, it’s also given an inconclusive ending, one that’s more concerned with setting up what’s to follow than providing a satisfying finale. Book 4 begins Grant’s long solo guiding of Anderson’s journey.

‘Hour of the Wolf is also found in the first volume of Judge Anderson: The Psi Files, Judge Anderson: Anderson Psi Division, and in hardback in The Possessed, part of the Judge Dredd Mega-Collection. 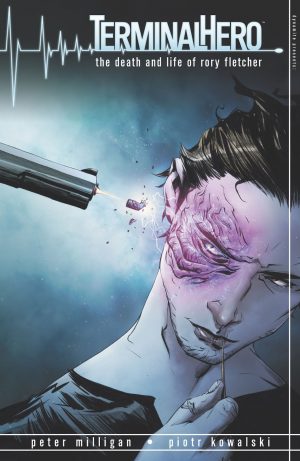