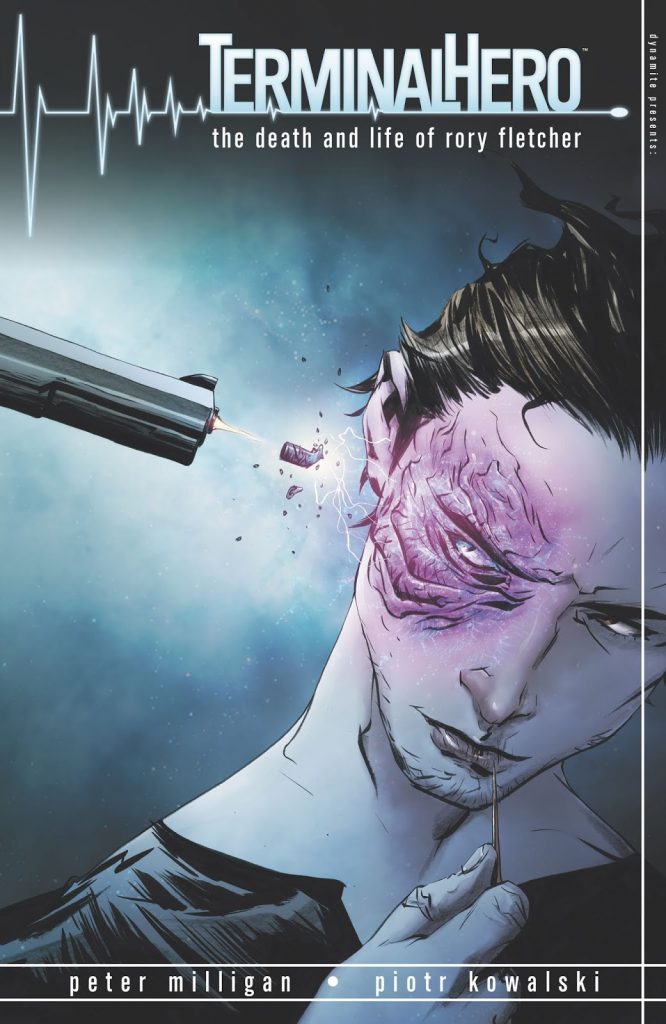 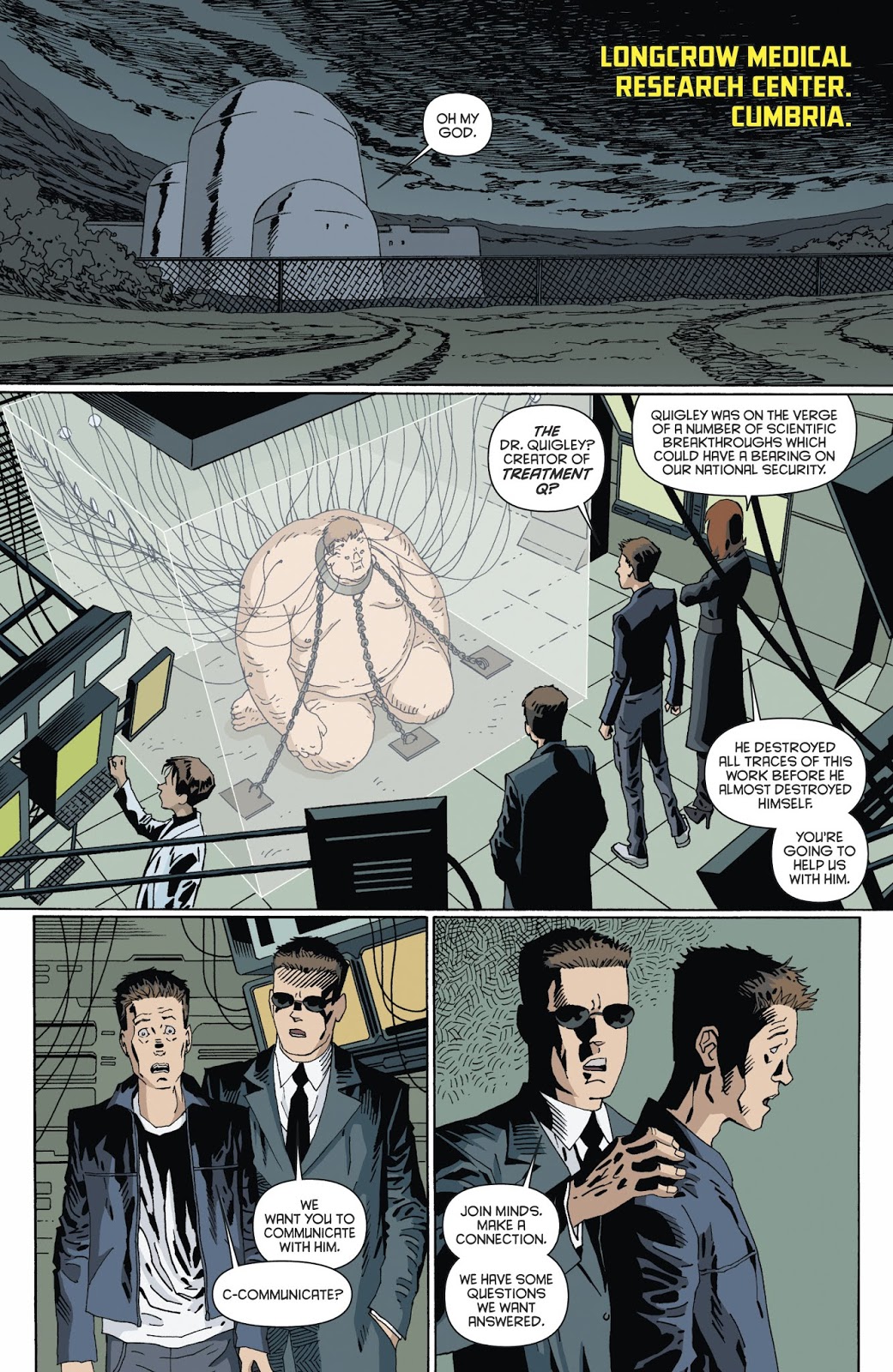 At 24 junior doctor Rory Fletcher is diagnosed with an inoperable brain tumour that will kill him in two months. However, his profession opens access to files inaccessible to others, and a colleague locates a radical treatment devised by a chemist discredited before he committed suicide. The treatment is said to have shocking and unpredictable side effects, but that’s got to better than dying, right? Well, maybe not. Rory develops forms of psychic super powers, but unrefined, and their use seems to let loose some inner demons. Are they genuinely what Rory keeps repressed, or something else entirely?

When given free reign to explore his ideas a Peter Milligan story rarely disappoints, and Terminal Hero isn’t the exception to that winning streak. Rory is conflicted and well out of his depth when co-opted by a British security agency in whose company he learns some home truths, but while Milligan uses this to prompt change, there’s never a point where what happens is predictable. Well, that’s not entirely true, as what doesn’t happen is. Unlike where less imaginative writers might take the basic plot, Rory doesn’t become a superhero. Milligan’s more interested in deconstructing Rory’s character than churning out something closely related to the work of hundreds before him.

Piotr Kowalski has a deceptively anonymous style of drawing, one that can’t quite deliver the truly spectacular image, but that’s only occasionally a problem. In defining the life Rory has, what’s needed is a lot of normality, and Kowalski’s just fine with that, and he’s also good with the nightmare scenes, which means most of the story is covered.

Despite the word ‘hero’ featuring in the title, it barely applies to Rory at any stage, perhaps only when he manages restraint, as he always acts in self-interest no matter the situation, and as such he’s an interesting character study. Milligan takes him from basically likeable and afflicted with tragedy, to a complete monster, one whose self-serving captions attempt to give his weakness some context. Annoying little pieces of narrative shorthand do seep in. When Rory masquerades as someone else, that person’s wife never realises. There is an explanation of differences in personality, just not one that extends to a deep level of understanding such as a wife would have. Still, the same happens in Face Off without ruining that either, so in the bigger scheme that’s not important in a cinematic story that keeps us guessing until the end, and leads us there by the entertaining route.

For those keen to see that sort of thing, the back of the book features Milligan’s script for the opening chapter. 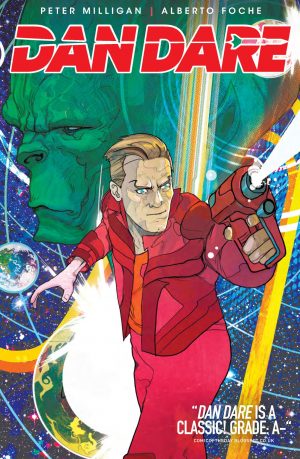