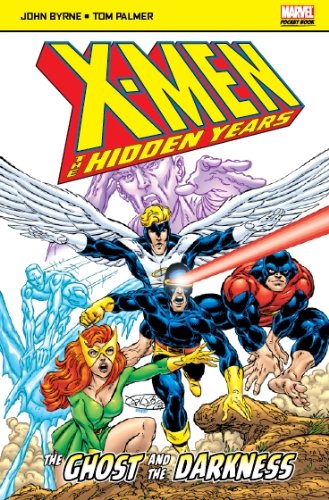 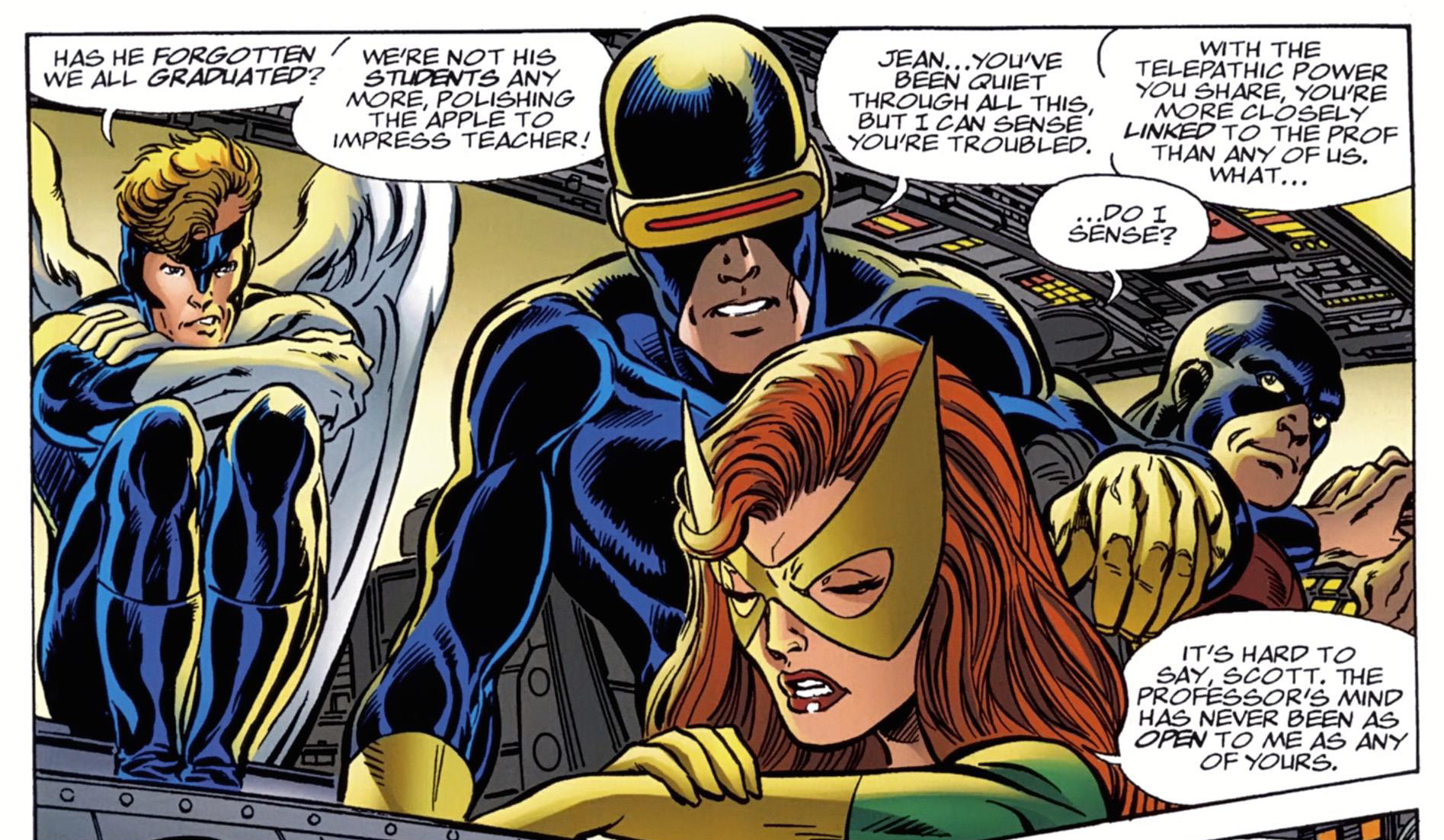 This the first of three pocket size volumes reprinting John Byrne’s attempt to plug the continuity of the X-Men by creating original material to replace the reprints that kept their comic alive in the early 1970s.

Byrne draws very heavily on events of stories largely produced by Roy Thomas and Neal Adams, available as X-Men Masterworks volume 6, revisiting pretty well all elements of that run, starting here with a return to the Savage Land. This jungle area beneath Antarctica is populated by assorted tribes, and dinosaurs, and the X-Men are dispatched back there to verify that Magneto had indeed perished. Of course he hadn’t, as hundreds of later appearances verified, but here he’s initially in unrecognisable form.

Professor X is portrayed as a particularly grouchy character, aloof and severe, unwilling to confide in the X-Men. It rubs Iceman in particular up the wrong way, and he quits, eventually overcome by a bout of remorse on letting his team-mates down when they’re in the Savage Land.

Byrne enjoys himself toying with known elements of continuity, and there’s an implanted first appearance for a very familiar character late in the book. Artistically he’s also having fun, starting off by basing his layouts on those Adams supplied, and delivering some stunning pages. Cyclops and Beast’s first view of a hidden city being one of them.

This doesn’t match the X-Men material Byrne produced with Chris Claremont, nor the highspots of his solo Fantastic Four run, but it’s enjoyable in places and should appeal to anyone fond of that original X-Men team. It would be better, though, for someone advising the stories needn’t drag on as long.

The Hidden Years stories continue in Destroy all Mutants and Worlds Within Worlds. Those who prefer the standard format rather than this digest-size graphic novel can locate the same content in two volumes as just X-Men: The Hidden Years. 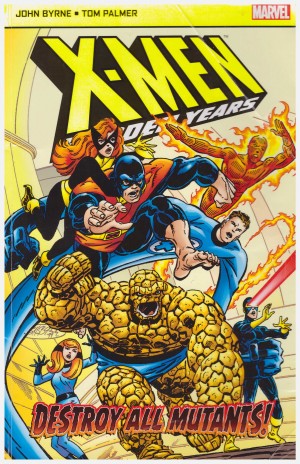 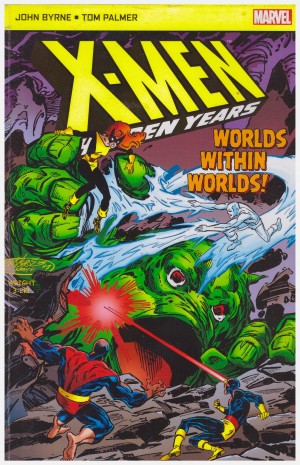