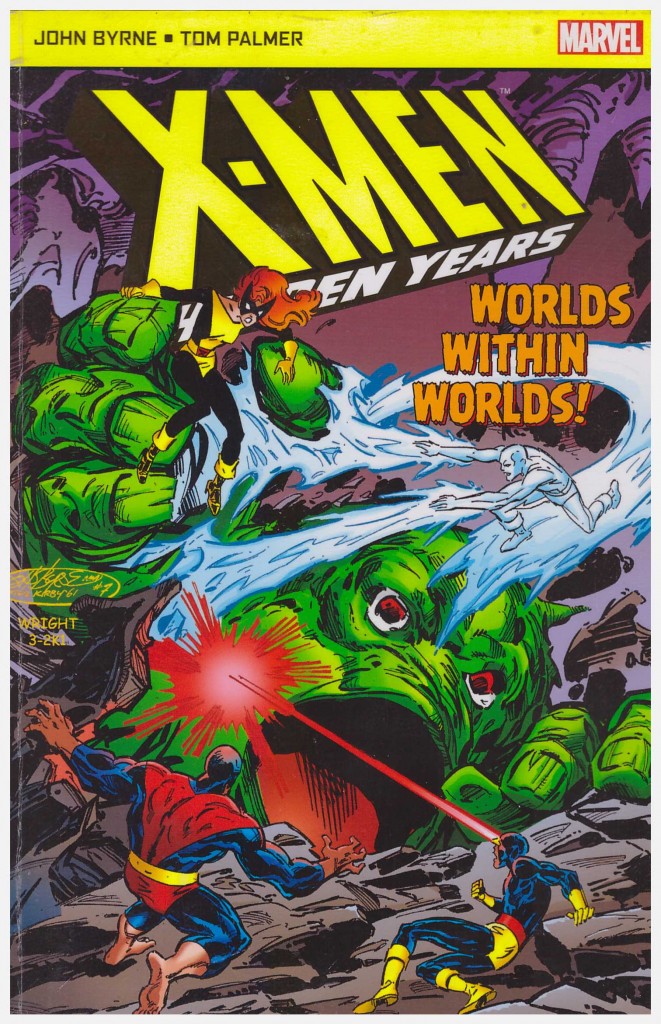 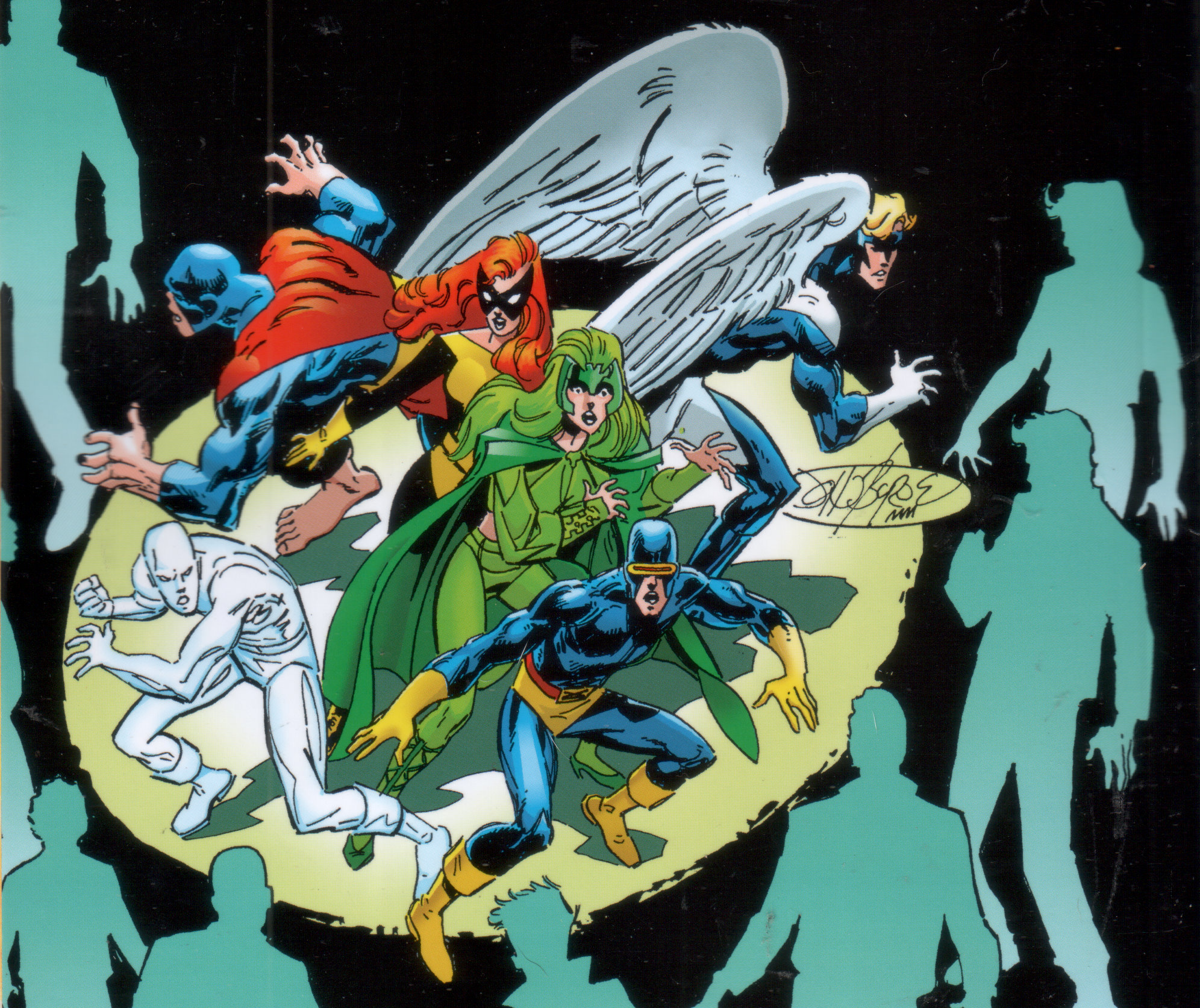 This extension of the original X-Men series continues from Destroy all Mutants, reaching a conclusion that falls five chapters short of completing its original remit of replacing the 1970s reprint issues of X-Men.

The stories here are a big improvement on the previous material. A primary factor is their being more compact, and it also helps that the X-Men are now united as a team, rather than separated across the globe. In the opening sequence writer and artist John Byrne makes good use of a villain related to Angel who’d previously featured in a lacklustre solo tale. Under most circumstances his ability to manipulate the intensity of light would be simply dealt with by even relatively novice X-Men, but Byrne cleverly manipulates circumstances to prevent this.

Following stories include appearances from Kraven the Hunter and the Mole Man, and a group of mutants that Byrne sourced in a 1950s Yellow Claw comic of all places. These then lead into a clever insertion of the X-Men into events of an old Fantastic Four story in which Magneto unites with the Sub-Mariner to take over the world. This occurs without disrupting the original story and adding new layers surrounding it. There’s also an interesting explanation of some technology via a familiar face who never actually meets the X-Men here.

Those used to the character-based plots should be more pleased with this volume than its predecessors. Byrne introduces new characters, with two women central to the plots, and he foreshadows the future development of the Beast in a pleasing manner.

The only odd aspect is the manner in which the editorial team have chosen to present this material, splitting the content of a single comic over two books as they featured different plots. It leads to an eight page opening sequence that’s almost immediately re-capped in the following chapter.

Those who prefer the standard format rather than this pocket-sized book can locate the same content in the second volume of X-Men: The Hidden Years.