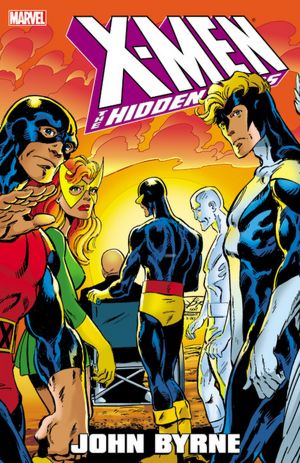 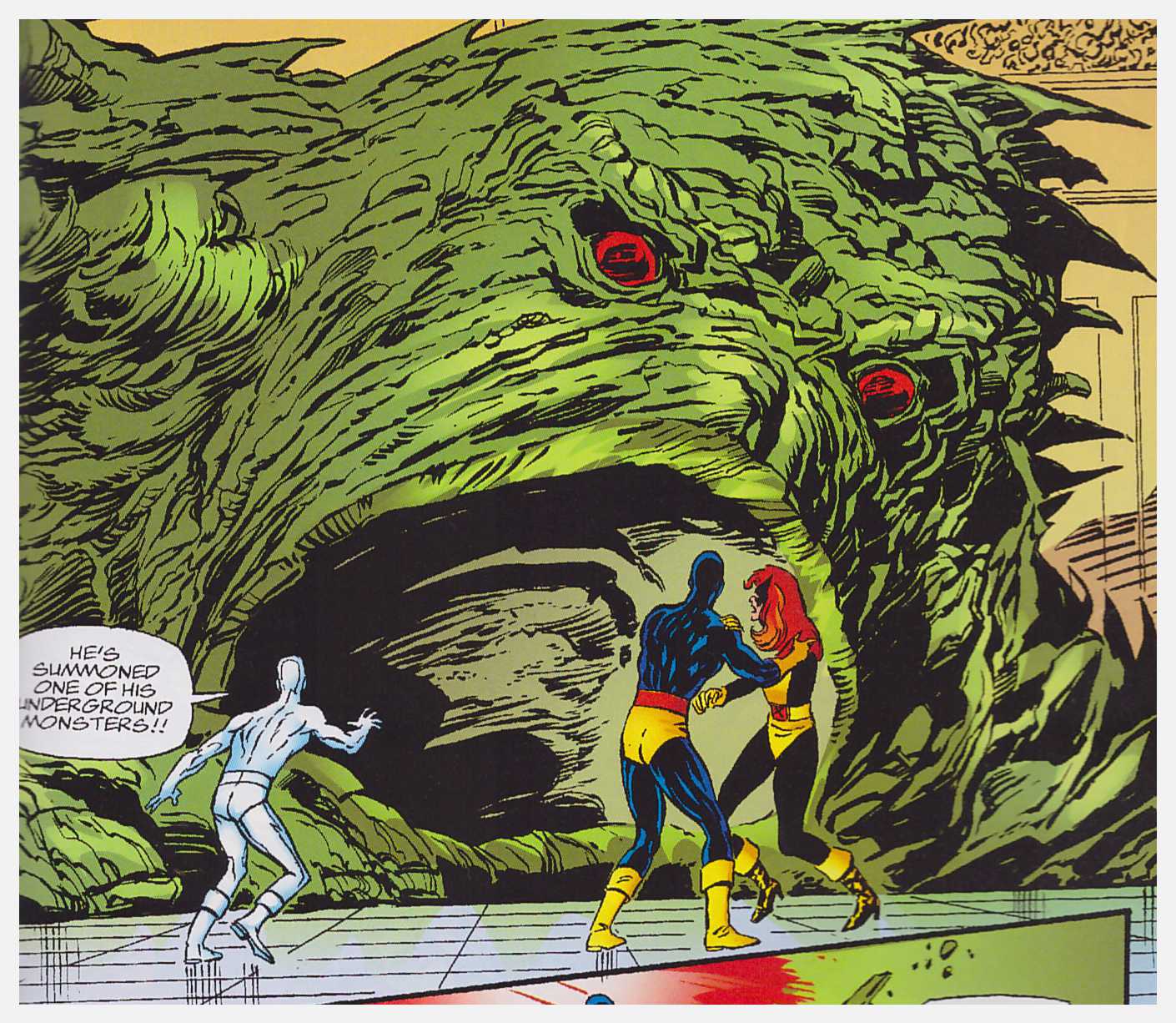 This second volume by John Byrne extending the continuity of the 1960s X-Men team is a far more satisfying read than its predecessor. This is due to the stories being told in a more compressed manner, and by featuring the X-Men as a team rather than as individuals or pairs scattered across the globe.

Firstly, though, there are the assorted plots still in motion from the previous volume to conclude, with some X-Men and Candy Southern having to deal with a sort of anti-Professor X and some very familiar villains. These aren’t really used to best advantage, and their plan doesn’t withstand much logical scrutiny. Once they’re dealt with matters improve.

The scattered X-Men are reunited to take on a frankly second rate villain, but Byrne’s method of ensuring he can’t be dispensed with in standard fashion is well conceived. As is much of the remainder. The plot twists are clever, with the X-Men’s involvement inserted into a Fantastic Four story in which Magneto teams with Sub-Mariner being a highlight. It doesn’t disrupt what’s been previously told while adding new layers. Also welcome is the brief appearance of characters who’d not become known until several years after this volume is set.

A greater emphasis on characterisation also impresses. It might not be true to the era being mimicked, but makes for a more satisfying experience. Byrne, of course, has the knowledge of how the characters will progress, but still delivers decent interaction between the Summers brothers, and the Beast pondering on his future is well delivered.

What becomes the most interesting portion of the book starts off in distinctly lacklustre fashion, but Byrne’s use of characters he’s dredged from a 1950s Yellow Claw comic is inventive and interesting. They’re a group of mutants with a leader who has an agenda to improve the world he foresees. One of his acolytes takes a larger role over subsequent material providing some good scenes. Byrne bequeathed at least two good characters in this book, and it’s surprising neither has been seen since.

Byrne’s art is his usual professional job: dynamically laid out, and equally effective with action scenes or conversations.

This content is also available in the UK spread over two pocket-sized volumes titled Destroy all Mutants and Worlds Within Worlds.