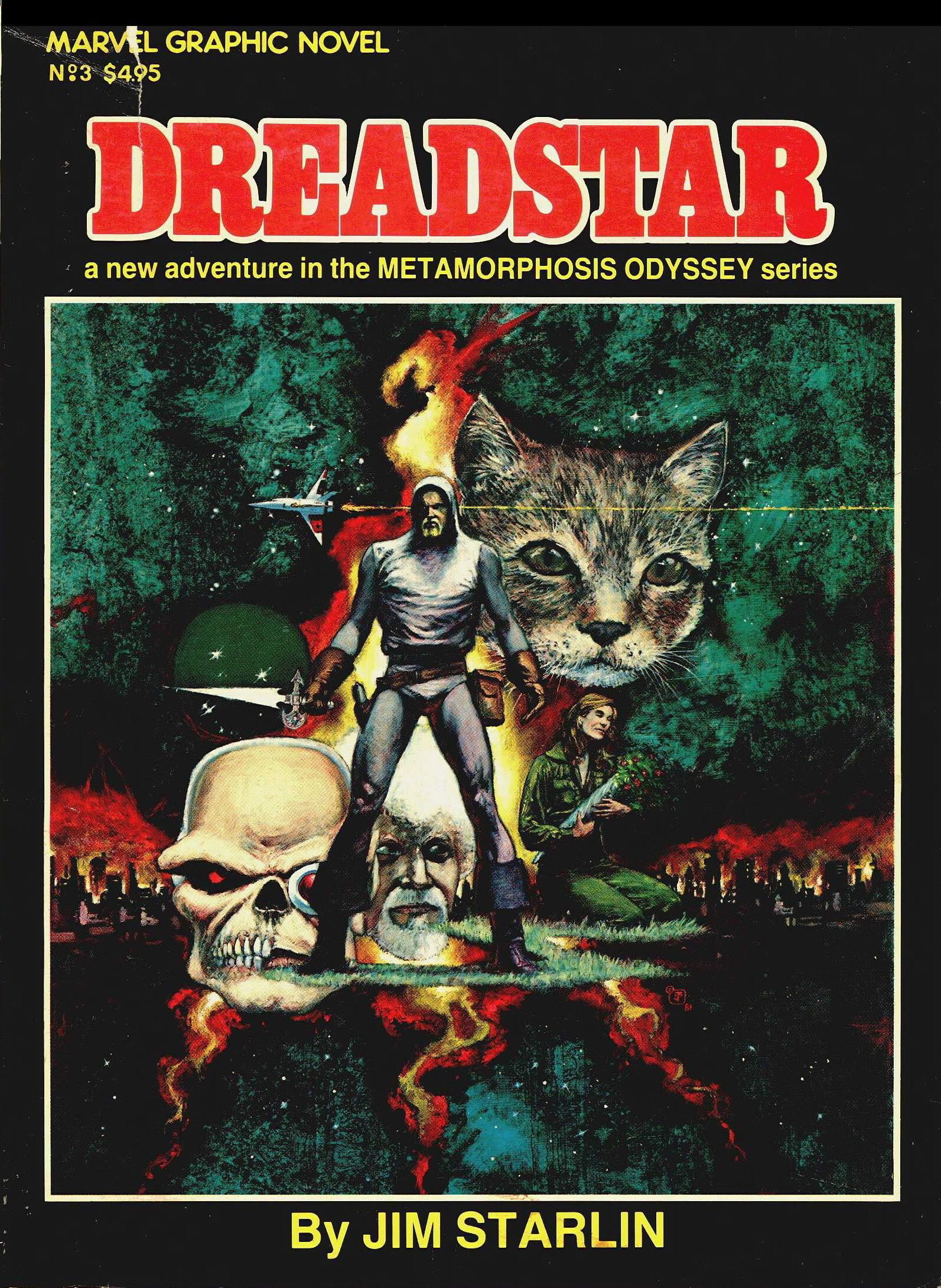 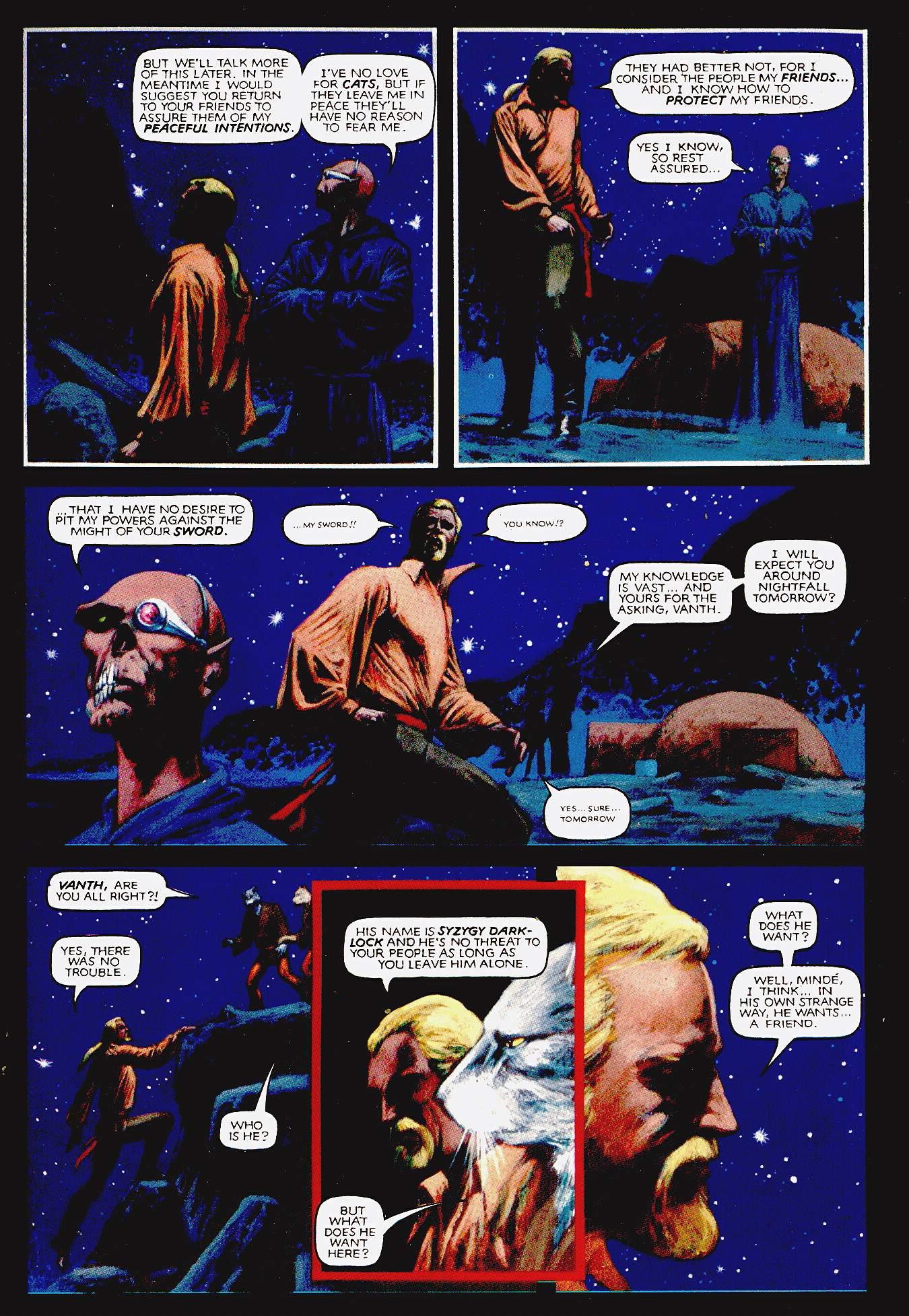 Such was Marvel’s faith in Jim Starlin’s blend of imaginative cosmic adventure and soap opera that two of their first three graphic novel releases in the early 1980s were entirely his work. Marvel were aware of how graphic novels were read without shame by adults in Europe, and Starlin seemed their best bet of pushing toward a similar audience in the USA. His runs on Captain Marvel and Warlock in the 1970s attracted literate readers of above average age for comic buyers, and even if it meant permitting Starlin to own his characters and stories, Marvel were willing to take a punt on Dreadstar. For his part, freed from editorial interference, Starlin felt he could produce work on a grander and more ambitious scale. As Steve Englehart notes in his introduction “he not only saw the future, but made sure it came to pass.”

Warrior Vanth Dreadstar first appeared in instalments of The Metamorphosis Odyssey, and what he experienced as that unfurled has its effects. Only he knows he’s the sole survivor from an old galaxy, suspended in stasis as civilisation reconfigured and evolved around him. The universe is in effect split between forces controlled by the Monarchy, and a separate but equal power known as the Instrumentality. The latter set up a research project on Caldor years previously, cross-breeding humans with cats to produce a supernaturally skilled warrior. Instead they created superbly efficient farmers. Expecting death on Caldor, Dreadstar instead experiences three decades of happiness and contentment.

That’s before the arrival of Syzygy Darklock, whose story is related in The Price collected along with this in black and white, or in Dreadstar: Beginnings, in which it’s back to colour. Taking advantage of the better quality printing a graphic novel on decent paper stock afforded, Starlin painted Dreadstar rather than working in pencil and ink. It worked well on The Metamorphosis Odyssey, but Starlin uses a different technique here, and it wasn’t the best option. In pencil and ink Starlin playing fast and loose with anatomy is relatively concealed, whereas the more static nature of paint highlights the faults, and there an awful lot of smudgy distortions. Fellow writer Len Wein seemingly agreed to model for a none too virtuous caricature.

Starlin’s not on great form with the plot either, which is predictable without much application of logic. If Starlin needed Dreadstar to be a warrior, why not just present him as such? His life encompassed enough tragic background to justify this without two-thirds of the book being the set-up we know from numerous Clint Eastwood movies of the loner provoked into a terrible revenge.

What was a step forward for comics in 1982 has long since been surpassed, and those wanting their space thrills spliced with a little philosophical discussion don’t lack for other choices now. 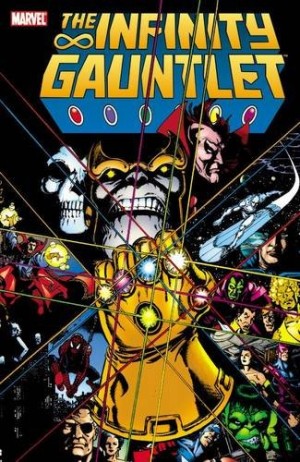 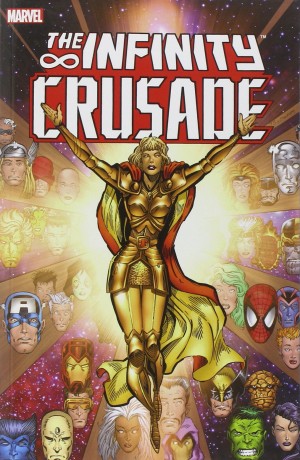 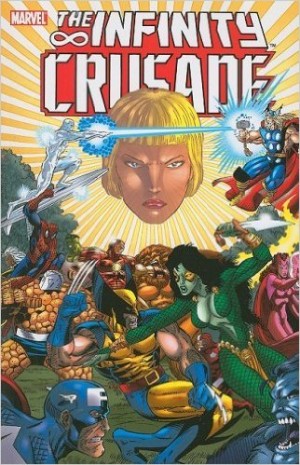