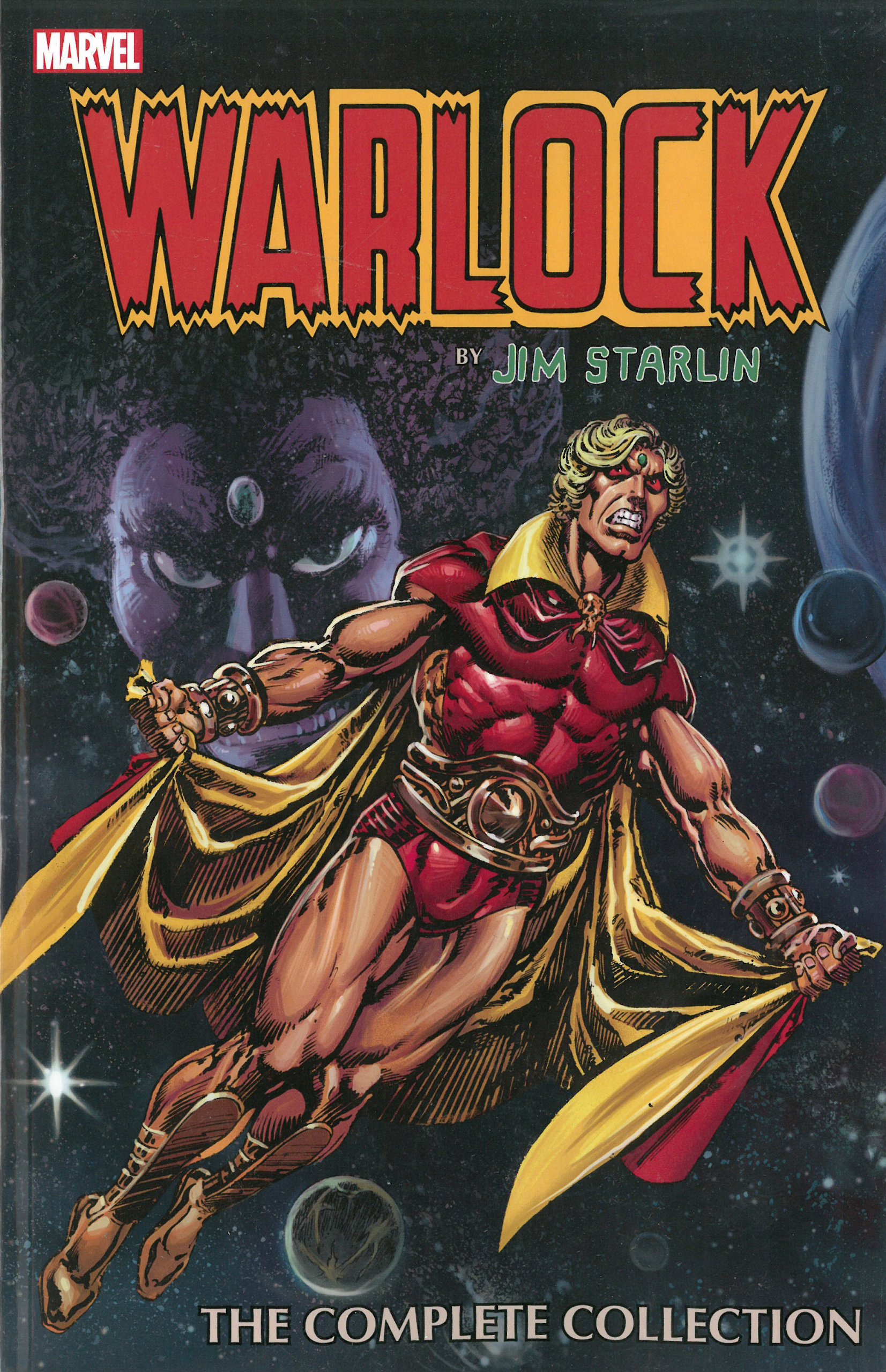 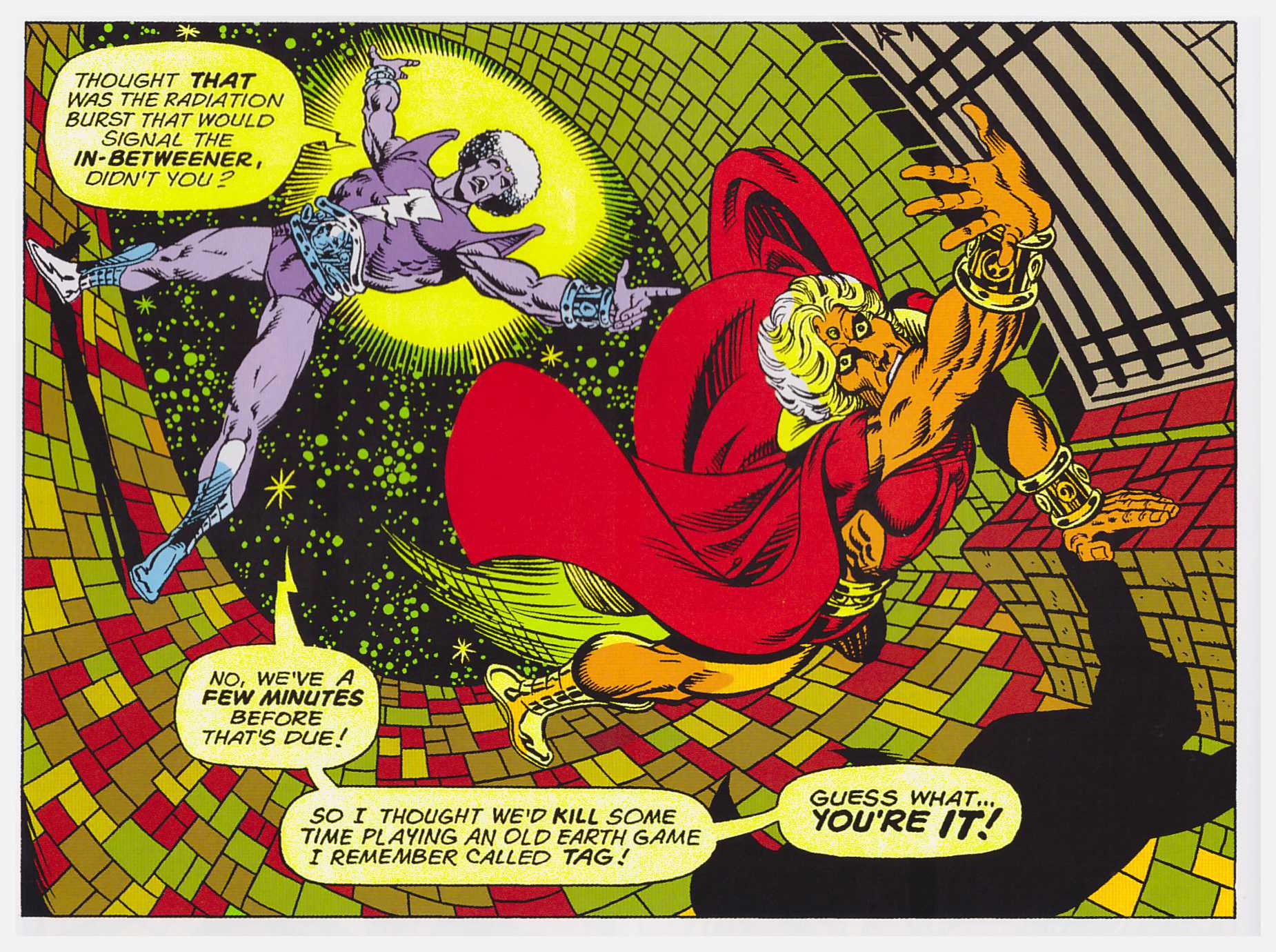 This collection includes welcome bonus material. We have reproductions of Al Weiss’ sketched layouts for a story that never saw print, cover reproductions from assorted reprints over the years, and pages completed for Marvel’s in-house fanzine. For those who’d prefer a more lavish hardback the same material constitutes volume two of Marvel Masterworks: Warlock, or it’s available in black and white along with earlier Warlock material (not very good) as Essential Warlock. 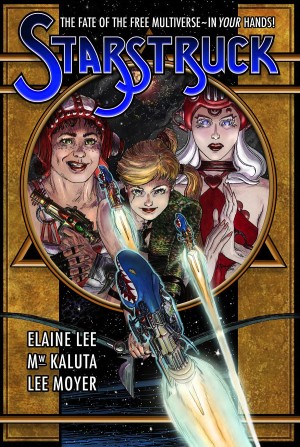