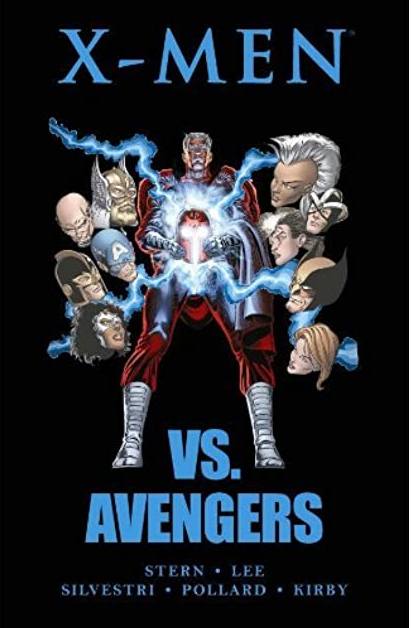 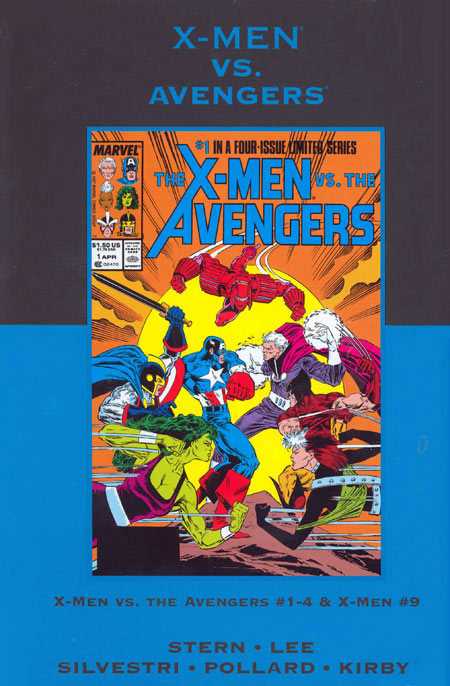 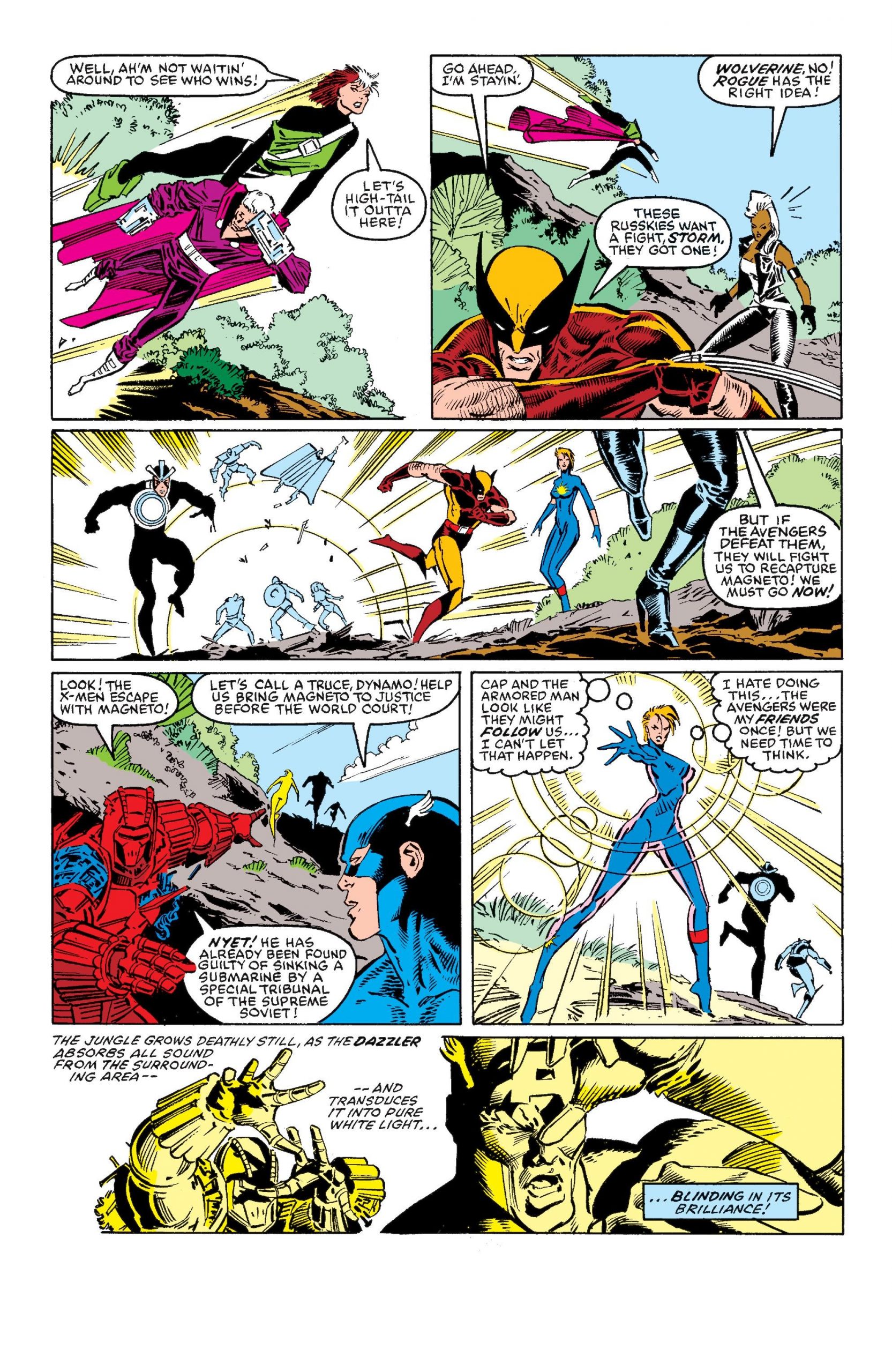 How much of a leap into the past this is comes into focus from the opening splash page featuring the long-forgotten Doctor Druid among the Avengers. It’s underlined by art from Marc Silvestri looking like a solid approximation of John Romita Jr’s 1980s work rather than the uniquely styled figures he’d later develop. Hints of it can be seen, though, with the Dazzler on the sample page an example.

The opening problem is a meteor shower heading toward Earth. The Avengers and Soviet Super Soldiers are both seen dealing with a threat before Magneto is alerted via news reports to unusual magnetic properties of the meteors. He suspects he knows why, and when the remainder of the X-Men follow him the stage is set for three super teams pitted against each other, each with a different agenda.

From that Stern builds an interesting story with Magneto at the centre. He’d only just reformed, and was keeping a promise made to the departed Charles Xavier to keep the X-Men safe, but the technology from his old orbiting asteroid could be very dangerous in the wrong hands. However, he could also use it to benefit mankind if trusted. There’s a tension set over the opening three chapters with Magneto’s previous moral ambivalence instituting uncertainty. However, everything is wiped away by a mediocre concluding chapter. Keith Pollard’s art is actually better than Silvestri, but Tom DeFalco’s plot isn’t a logical extension of what’s come before, and some dialogue is poor.

The books concludes with the first time the Avengers and X-Men met back in 1964, courtesy of Stan Lee and Jack Kirby. It notes a villain named Lucifer was responsible for Professor X becoming confined to a wheelchair, bizarrely only mentioned in passing, and Lucifer may be a lame villain, but his threat is viable. It’s one of those early 1960s stories thrown together with no thought people would be looking at it decades later, so fails the logic test in a couple of places, but the team interactions are fun and there’s some great Kirby art.

It’s odd that a year after issuing this hardcover it was repackaged with another 2010 hardcover release as the bulkier X-Men vs. Avengers/Fantastic Four, and it’s also found in X-Men: Mutant Massacre Omnibus.