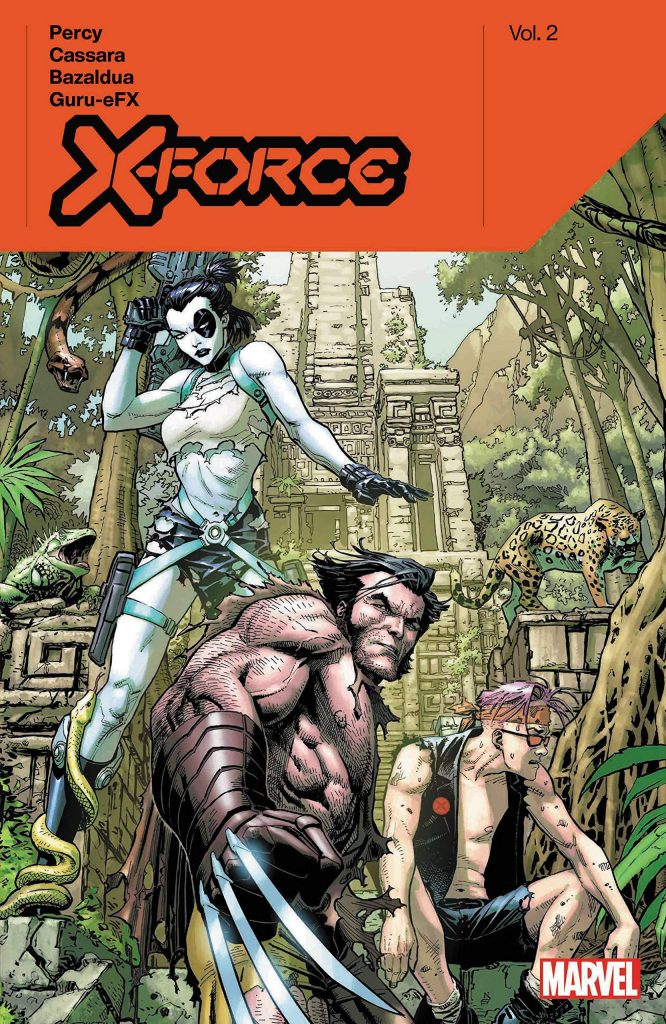 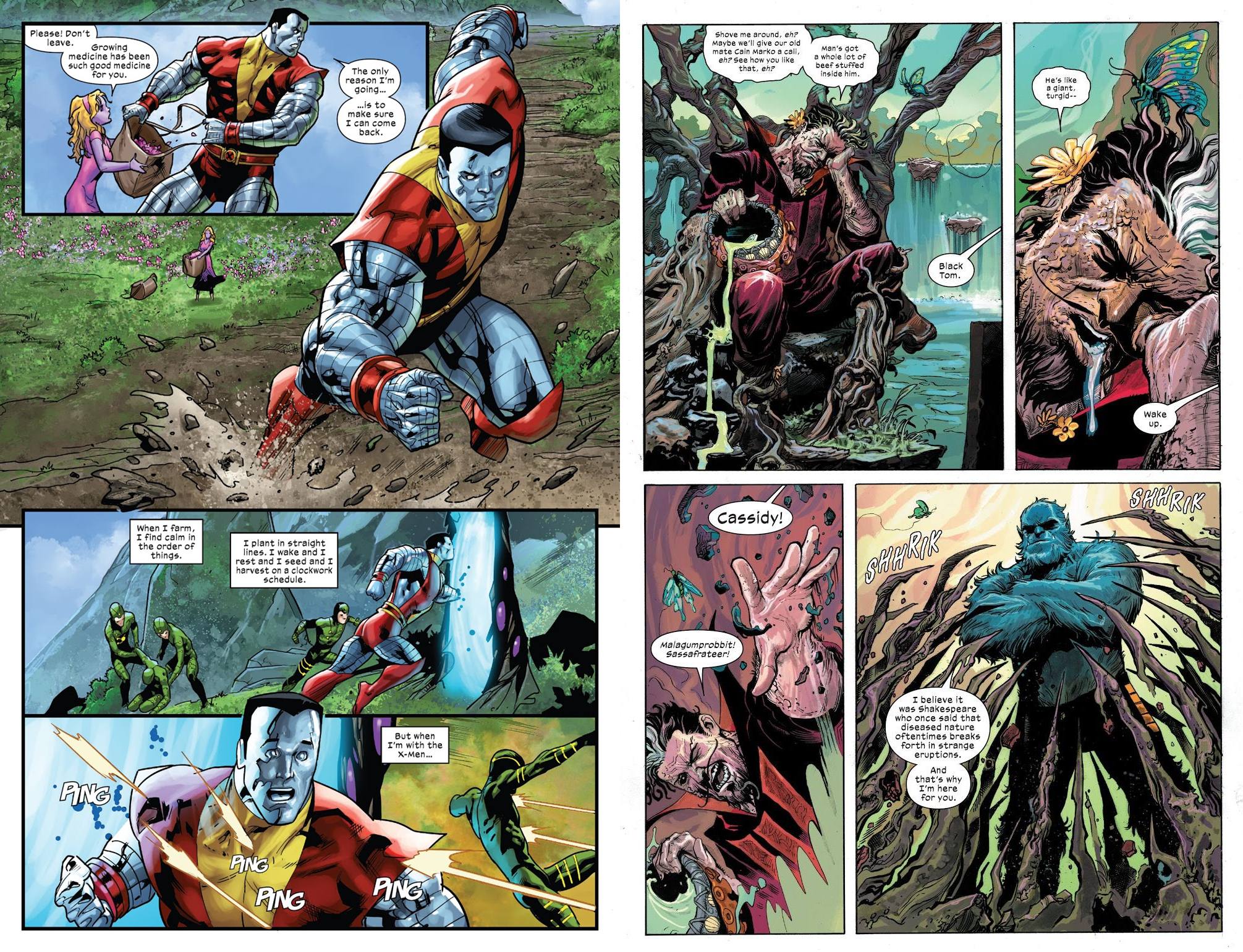 If there was any doubt that Benjamin Percy is dealing with ideas concerned with nation building and the practicalities that entails, they’re underlined in the opening chapter. Vol. 1 spotlighted several ethical issues, and here the discussion is about establishing spying capabilities in the world’s major power centres. It’s part of a very good two part story concentrating on Domino, who’s been more than physically scarred by what’s happened to her, and she’s not the only X-Man who’s hurt. If mutants can be revived in their ideal physical form, is suicide an option after injury? It’s another dip into the moral quandary quagmire, nicely drawn by Oscar Bazaldua, who has a blockier style than regular artist Joshua Cassara, and draws four of the six chapters.

When we reach Cassara’s pages, he’s on top form, called on to design a range of plant-based creatures as well as the Krakoan fixtures and fittings, and produces fantastic lumpy and twisted creations. They’re seen on his sample art, and in other places the detail is eye-watering. Dean White tones down the colouring slightly, but shares the duties with Guru-eFX, who opt for a more familiar dark tone. It’s still well suited, but doesn’t stand out as much.

The plant life is infesting Terra Verde, as suggested in Vol. 1, and Percy continues the comparison between one form of life and another, explicitly considering the contrast between humans and mutants via introducing a third species.

There’s some clever writing here, not least the way Percy disguises just how morally compromised one character has become. It’s all in plain sight, narrative captions up front, but when they’re called out it’s still a surprise. Where he’s not as good is with the action elements. They often seem forced and arbitrary, and while still just about average more Cassara art again next time would be preferable. Vol. 3 begins with part of the X of Swords crossover. 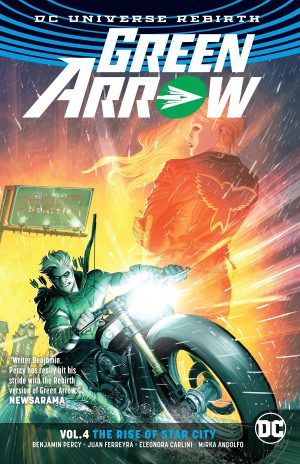