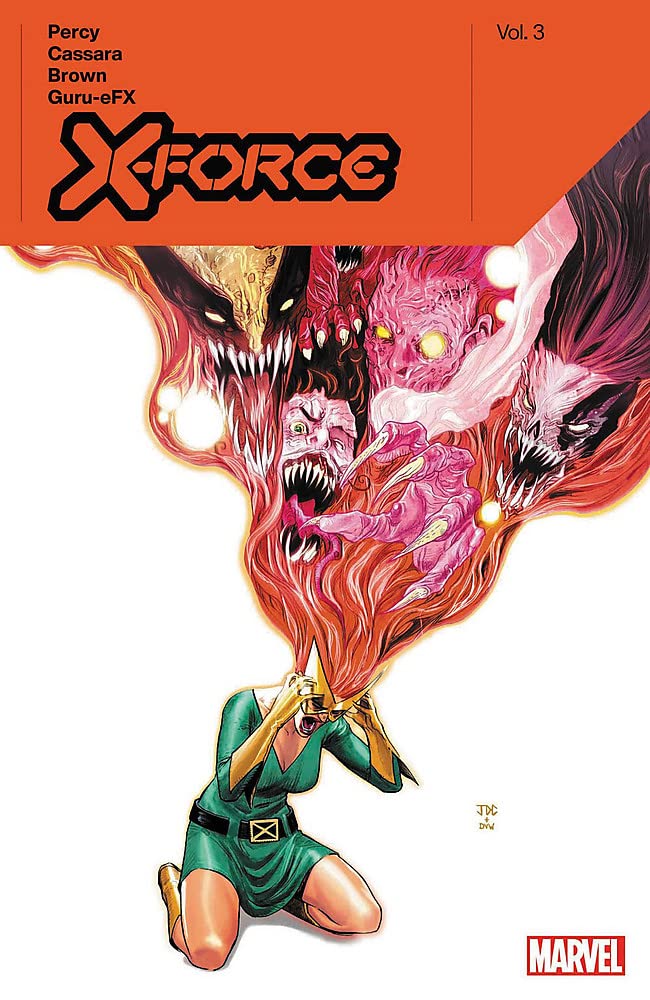 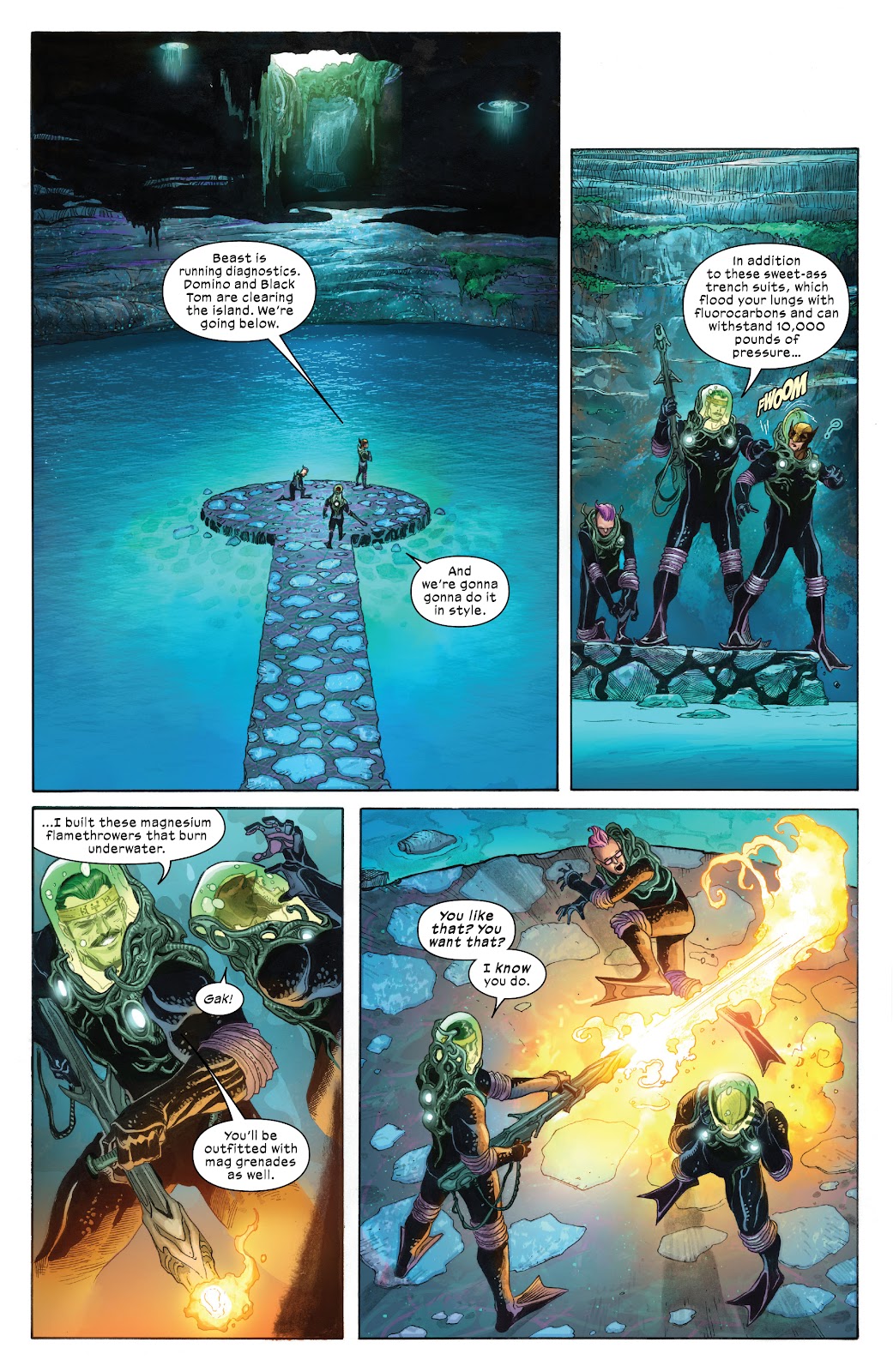 There’s plenty of wonder about this third volume of X-Force, which is good because Vol. 2 was a slight downward step. The threat of Dracula and his vampires is relegated to the background as X-Force investigate just what it is in the sea that’s been killing mutants and dragging ships and submarines to the ocean floor.

It gives Joshua Cassara the opportunity to draw some eye-catching underwater scenes, while Benjamin Percy writes a neat Sub-Mariner raising an ethical point that many readers may not have considered. Namor’s view of the X-Men and Krakoa’s relationship differs from the way they see it. These two chapters are by way of a first encounter, and anyone curious as to how things turn out will have to pick up the third collection of Percy’s Wolverine.

The trip undersea is followed by a makeover for Quentin Quire, Percy seemingly fed up with the one-note provocative character. It’s the collection’s highlight, funny, sweet and with a purpose despite not having much in the way of superhero action. That’s almost all front-ended as Quire runs through the assorted ways he’s died on X-Force missions, resurrection a regular possibility in the X-Men’s world. That’s the prelude to a two part story in which the X-Men are being targeted through their minds, and it’s down to Quentin and Stepford Cuckoo Phoebe to discover the who and why.

Fill-in artist Garry Brown is a mixed blessing. He’s visually imaginative, so the more abstracted sequences look startling, and are coloured with an appropriate brightness, but Brown’s actual people are often poor with flat faces and strange expressions.

The final chapter is trouble at the Hellfire Gala, aspects of which spread all over the mutant titles in 2021. Percy keeps X-Force central, including Tony Stark’s nice reaction to Kid Omega, but it’s early on in the proceedings before the trouble really kicks off.

Reservations about the limitations of Brown’s art drag the overall ranking down, but Percy’s X-Force has been a solid run with interesting plots and the characters well defined, and that continues here. Vol. 4 follows. 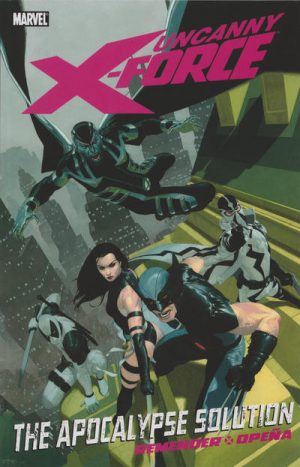 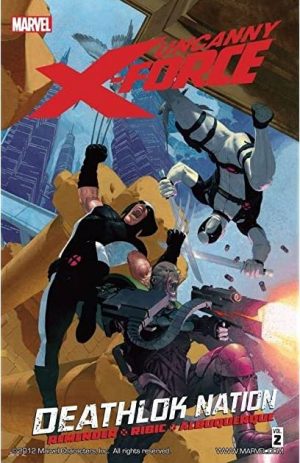 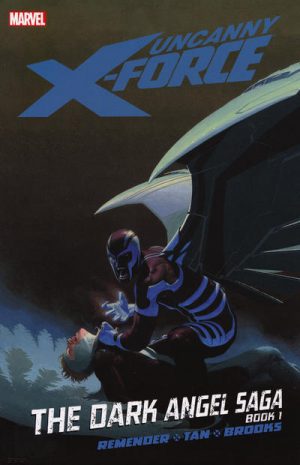 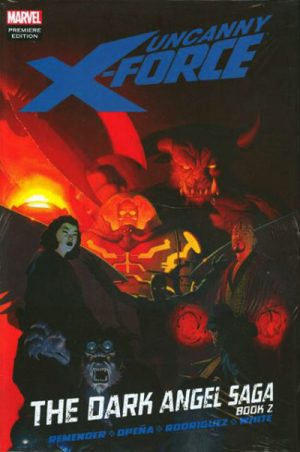