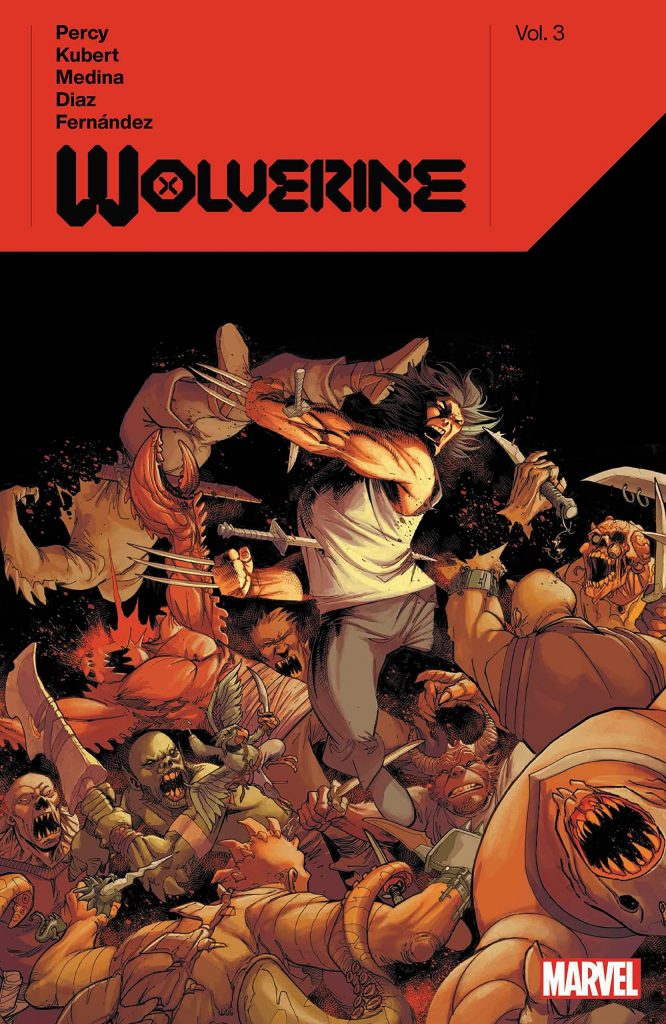 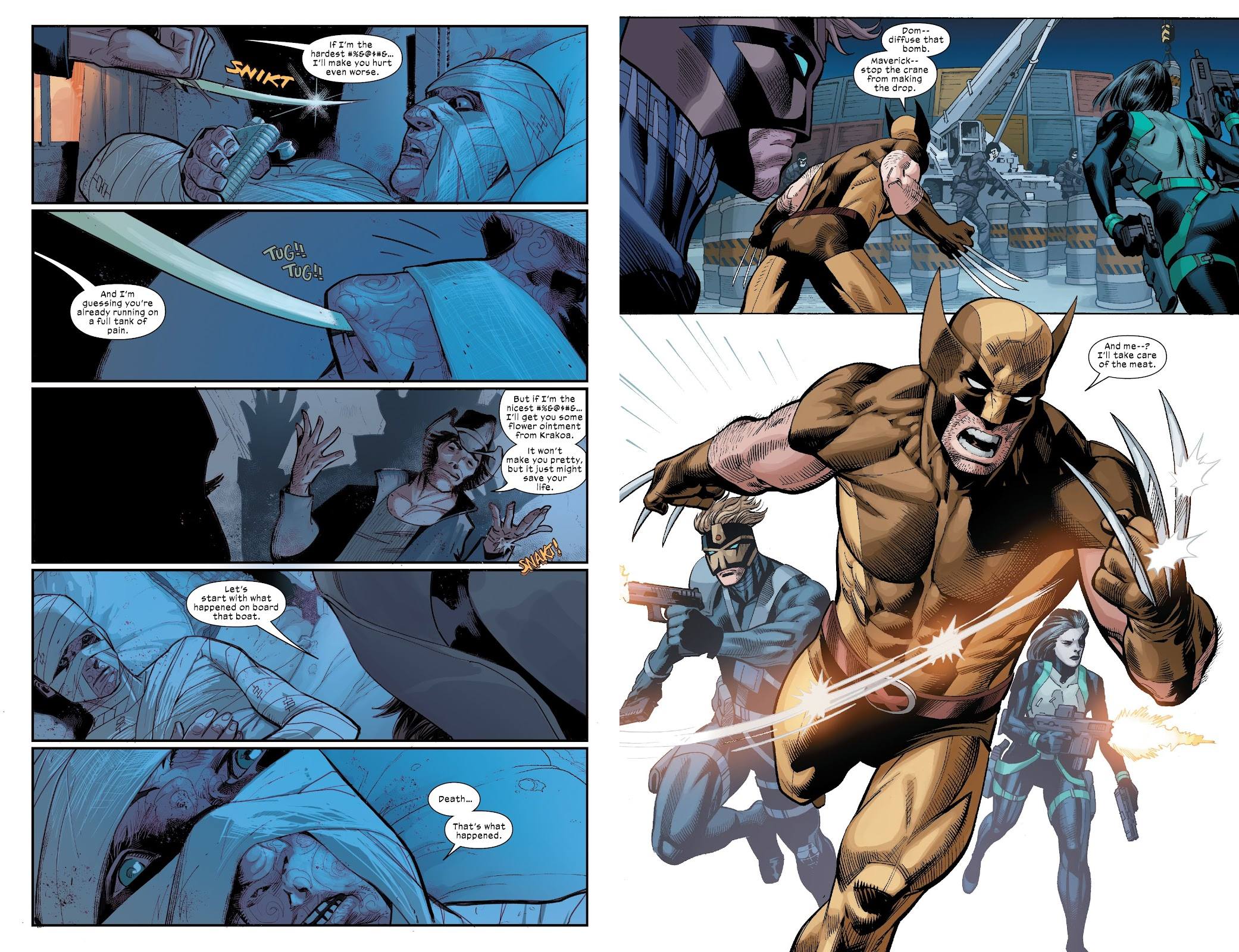 It’s not taken very long for the rebooted X-Men titles to become as complicated as their predecessors, and Benjamin Percy exemplifies that with Wolverine on the hunt for the person who raided and wrecked the X-Men’s boat. The simple explanation is that a bunch of aliens stuck on Earth, the Arakkii, have their schisms and feuds just as assorted mutants do, and one of them, Solem, seems to be leading everyone a merry ride. He’s a master manipulator, and as Wolverine follows the clues, he can’t shake the feeling that he’s being led around for a purpose.

Andy Kubert’s art makes a slim story dragged over three chapters look a whole lot better than it is. Is there another artist who can throw the action across a spread as effectively as Kubert? His Wolverine is grizzled and surly, and if you want to seek out some extra special little touch, look for his exquisitely constructed silhouette panels. Lan Medina handles the next two chapters, followed by one drawn by Javi Fernández, both excellent artists who draw dynamic action, but neither is quite as subtle as Kubert.

For all the mystery and toying with the truth, the opening story relies too much on convenience. Adamantium skin may protect a villain from most physical threats, but it’s a daft idea, and it’s never adequately explained why Wolverine believes one threat over another. Medina’s story may be a straightforward action thriller, but it delivers what it sets out to achieve, good use is made of Maverick, and there’s a tension set by possible danger to supporting characters. In the first no-one cares about the X-Men’s boat or the anonymous crew, although Kubert designs a nice replacement.

The final story here is a piece of closure as Wolverine goes hunting for the marine monster that’s been killing mutants around the shores of Krakoa as seen in X-Force. It’s not quite Moby Dick, but there is a psychological insight into Wolverine as Percy and Javi Fernández combine well for a story of one man against what lies somewhere beneath the vast ocean expanses.

Despite misgivings about the opening three chapters, this is a slightly better collection than the previous two have been, eventually focussing on Wolverine as the loner he is rather than shoehorning in other mutant concerns. May that be the case for Vol. 4 also. 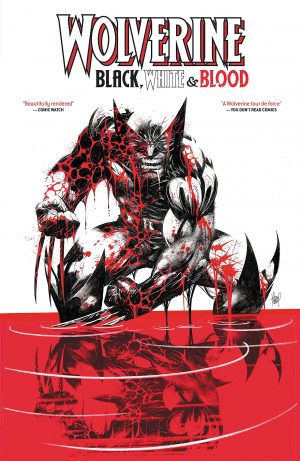 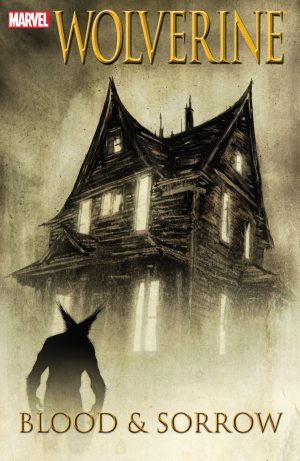 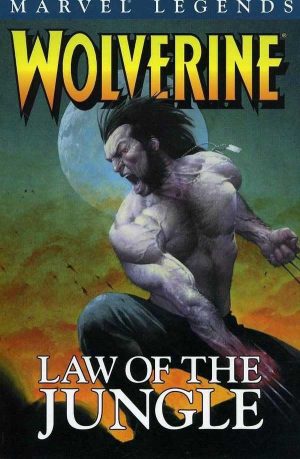