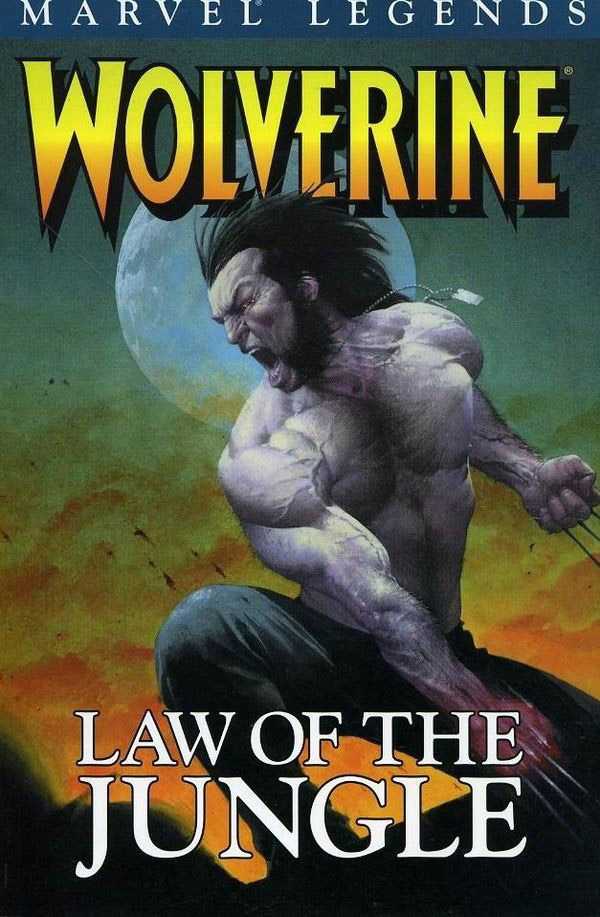 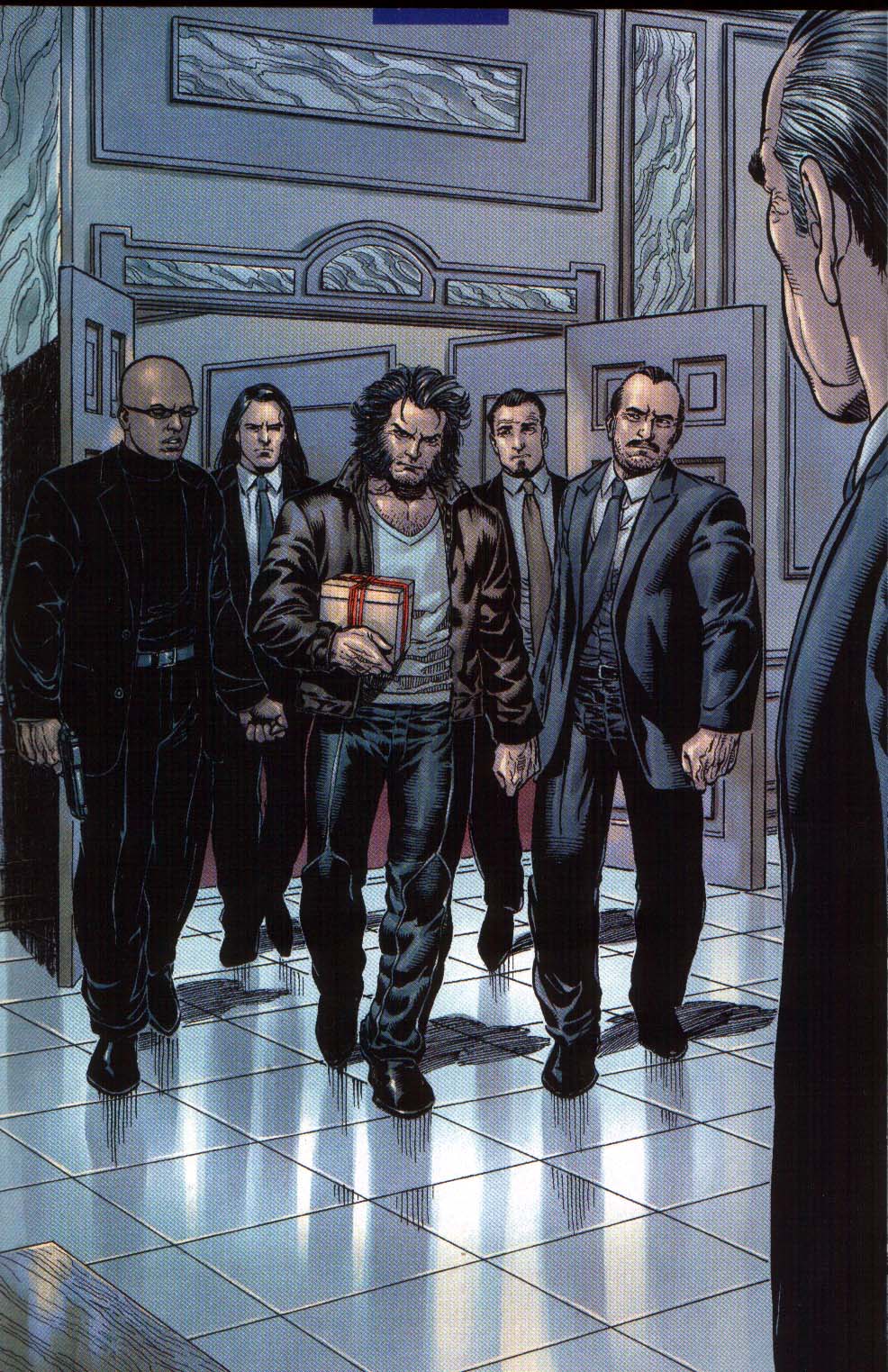 Until Marvel’s Epic Collections get around to the early 21st century issues of Wolverine’s comic, this remains the only graphic novel collecting what’s generally decent work from Frank Tieri and Sean Chen, actually better than some highly regarded Wolverine projects.

Don’t believe it? The collection opens with a stone cold Wolverine classic. Seriously, why does this story never make Best of Wolverine lists? Stop me if you’ve heard this one before. Wolverine walks into a bar… He listens to gangsters boasting about what psychopaths their bosses are, then reveals his reasons for being there. It’s a beautifully balanced gangster pastiche with extra Wolverine, incorporating some good violent anecdotes and a wonderfully disciplined performance from Sean Chen as almost the entire action takes place within a small bar.

Tieri’s honest enough about one of his inspirations to the point of titling one chapter ‘…And Got Yourself a Gun’, but having decided to drop Wolverine into The Sopranos he writes the hell out of it. There’s always a joy about a plot in which irredeemable, overconfident scumbags are set to rights by someone the readers know to be a force of nature way beyond their capabilities to handle, and Tieri applies that formula beautifully. That brings up his other inspiration, as there’s also much of Garth Ennis’ comedy Punisher run here, with Chen’s layouts echoing the work of Steve Dillon on that series. Ennis may have shown the way, but Tieri’s own comic timing is exemplary.

Law of the Jungle is a joy from start to finish. It’s well written and well drawn, and if the movie franchise is ever short of ideas for the next Wolverine movie they could do worse than look in this direction.