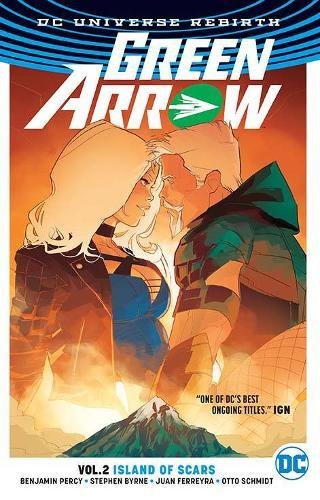 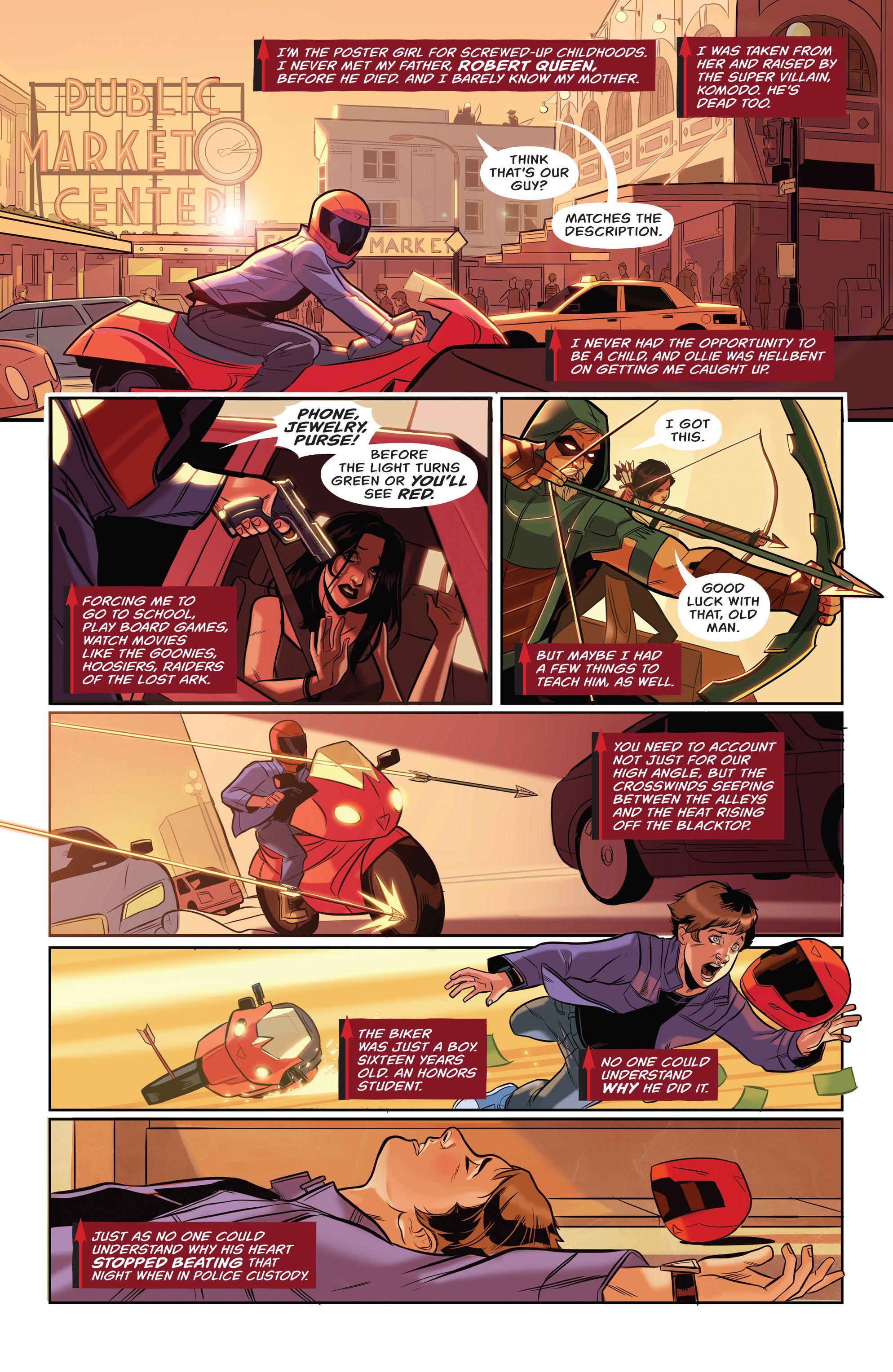 In an echo of his origin story, The Death and Life of Oliver Queen concluded with Oliver Queen washed up on an island beach. Anyone expecting an immediate continuation of this cliffhanger is kept waiting as we first have a couple of chapters focussing on Emi. As the previous volume confirmed, she’s at rather a crossroads, and with what proves to be Benjamin Percy’s best material in Island of Scars he contrasts her arrival in Seattle with her present day circumstances. It’s a tidy tale that reconfigures a ridiculous old Green Arrow villain for future use, well drawn by Stephen Byrne in a cartoon style. It’s not quite Batman Animated, but solidly attractive, which is just as well as Byrne (sample art) eventually illustrates half the book.

Otto Schmidt is back for the two episode title story, and that would be good news if it wasn’t just for the single chapter and if the plot matched the art. The mood Percy seems to be going for is that of the 1980s Mike Grell Green Arrow, emphasised by the return of a couple of characters Grell relied on. Grell also presented a confident and self-reliant Oliver Queen nevertheless inextricably tied to the equally capable Black Canary, their relationship equal, yet sometimes separate. So far, so good, but anyone who thought we’d finished with the ridiculous Ninth Circle at the end of the previous book receives a rude awakening as they and their preposterous disfigured operatives look to be around for the long haul. Ollie hasn’t just washed up on any old island, he’s washed up on one where they have a base beneath the surface. Great.

That’s not the worst of it. A subsea railroad runs beneath the island. Percy needs a way to return a few characters to the USA and this is his method. Ignore the lack of logic setting the story up, and Percy’s high-octane action thriller is viable, with a suitably widescreen plot of danger in confined circumstances. It ends with the cast back in Seattle for Emerald Outlaw.

Island of Scars can also be found combined with The Death and Life of Oliver Queen in the hardcover Green Arrow: Rebirth Deluxe Edition Book 1. 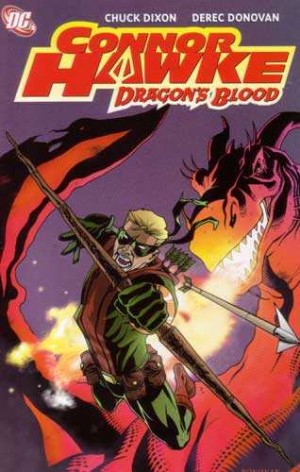