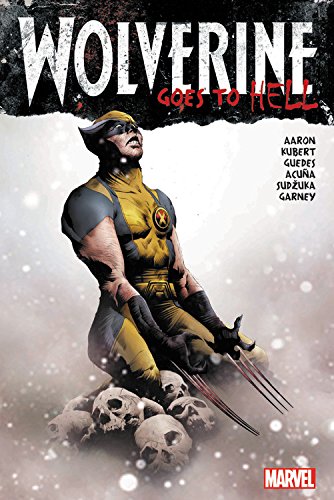 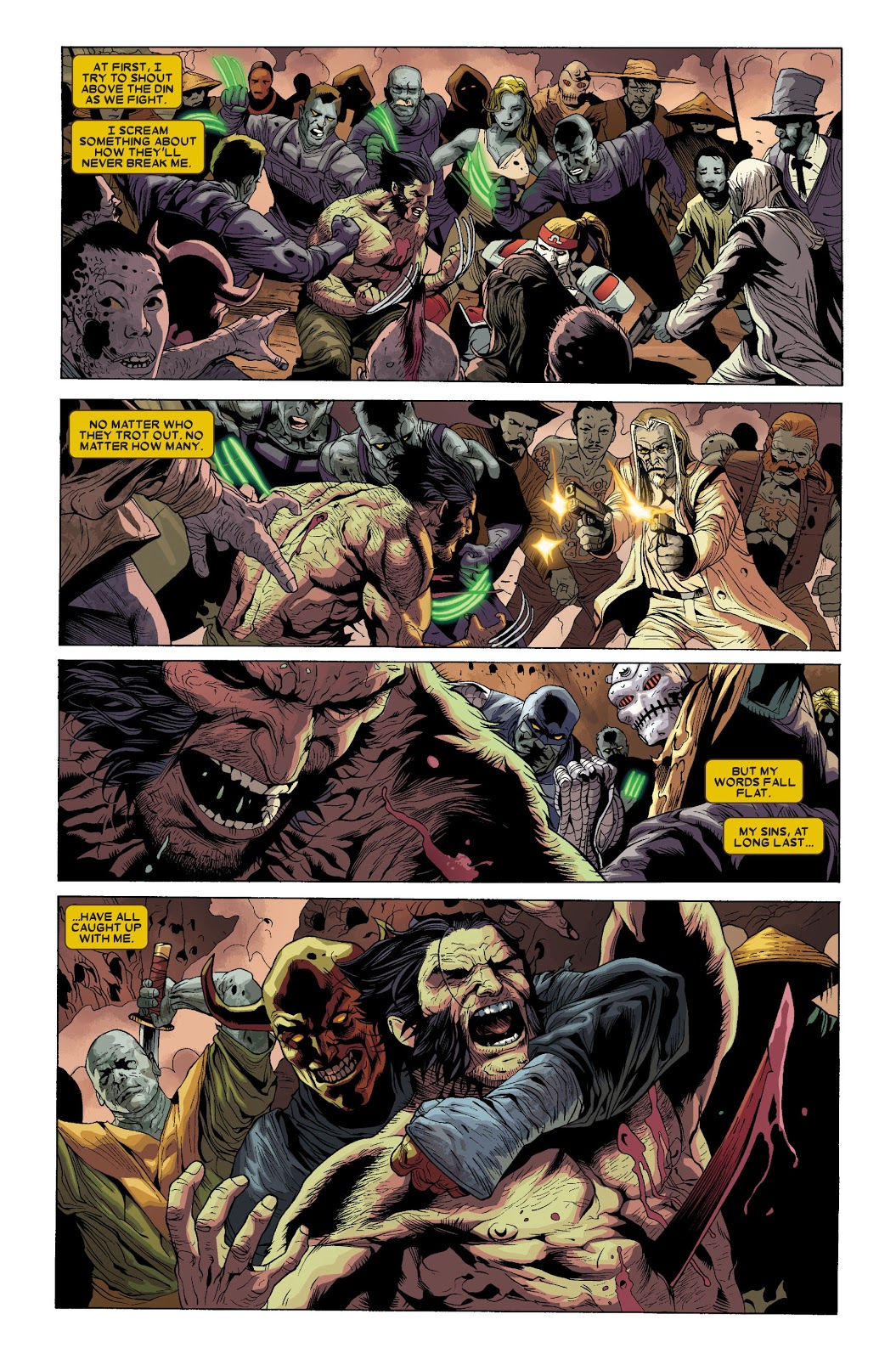 Clocking in at a substantial 984 pages, this Omnibus collects seven Wolverine stories written by Jason Aaron, or more accurately seven stories in which Wolverine stars, as some of them are ensemble pieces. They all originally saw publication between 2010 and 2012, and what’s most obvious with everything gatherred together is how Aaron switches the tone with each new story arc. He represents all aspects of Wolverine from the straight, if surly superhero to the beserk warrior, along the way taking in the respectful Japanese ninja, comedy Wolverine and detective Wolverine. There is some slight variation in quality, but nothing is poor.

The only repetition is with two good standard costumed superhero stories, that because what was originally published X-Men: Schism is included, a story that might have been better collected with the Wolverine and the X-Men series it leads into, also by Aaron. This is a rare effort where the art overshadows the story, with a new artist for each of the five chapters detailing an ideological difference between X-Men and some great shots of giant mutant-hunting Sentinel robots. The other straight superhero story is Wolverine Vs. the X-Men, but this time with the justification more on their side.

It’s perhaps the title story for which Aaron’s Wolverine is best remembered, and it began his Wolverine run with a high concept premise enabling Wolverine to cut loose with no compunctions about whom he’s slashing to pieces. Presented with already dead versions of numerous foes from ninja and Hydra cannon fodder to super villains, the claws pop and he’s away.

It’s not by a great margin, but the most frequently seen artist is Renato Guedes selected as the sample art. He has an adaptable approach that can veer between gritty and scratchy to a fine-lined style, but consistent to both is a workhorse ethic. He doesn’t shy from longshots, nor from packing the panels with detail or characters. As with all Omnibus publications, the thicker paper stock and oversized pages do justice to the art, and the Schism story in particular benefits. A few artists aren’t quite up to the quality of the remainder, but they’re never around for more than twenty pages, and those creditedas  various artists produce short pieces relating how some of those Wolverine meets in Hell ended up there.

While everything provides solid entertainment, the weakest piece is what was originally available as Astonishing Spider-Man and Wolverine, with the pair sent back to prehistoric times. Adam Kubert makes the most of the visual possibilities, but the story is extended to fit the chapters, rather than the chapters allocated to the story. By contrast, the comedy kung-fu of Goodbye Chinatown is the iffiest proposition in principle, but works superbly, Aaron capturing the eccentricity of Chinese period fable movies perfectly. Aaron makes good use of what Wolverine does, which is a minimum requirement, but combines that with some inventive consideration of his past, and consistently good characterisation. You may not think comedy would suit Wolverine’s personality, but play him as the straight man amid the surrounding madness and he fits in fine. Don’t even like the idea? Well, it’s only one story out of seven.

If preferred, the Wolverine solo material has already been collected over the first two hefty paperback collections of Wolverine by Jason Aaron: The Complete Collection. Or the original trade paperback versions not already mentioned above are Wolverine’s Revenge and Back in Japan. 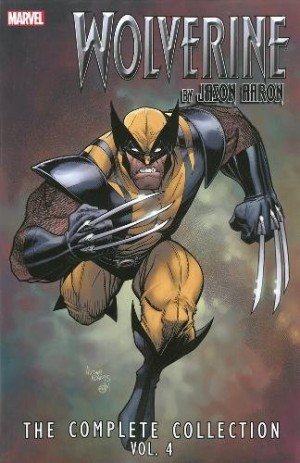