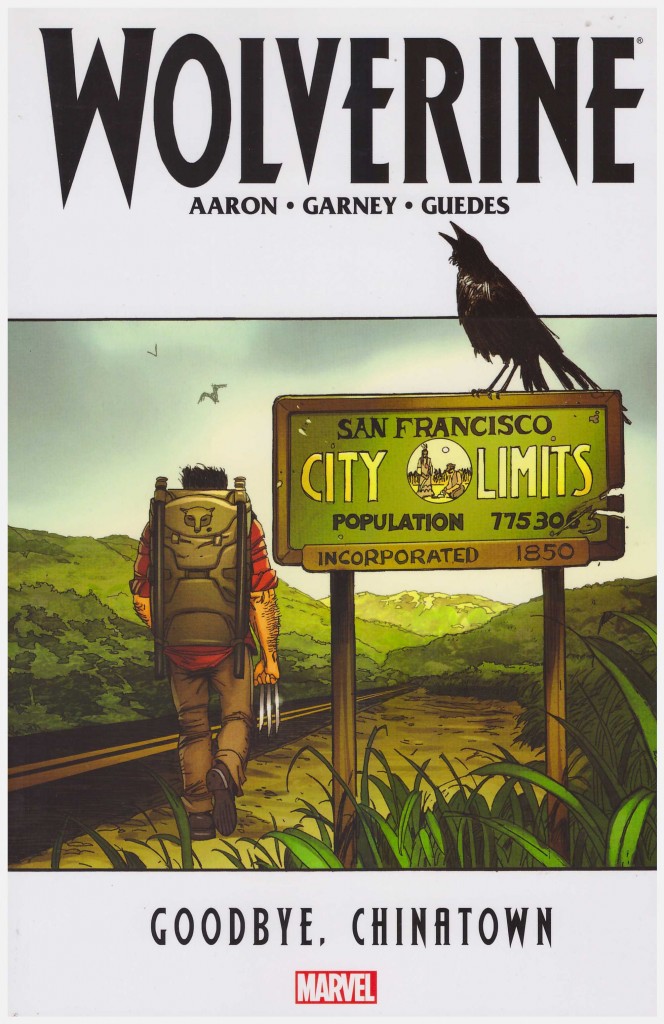 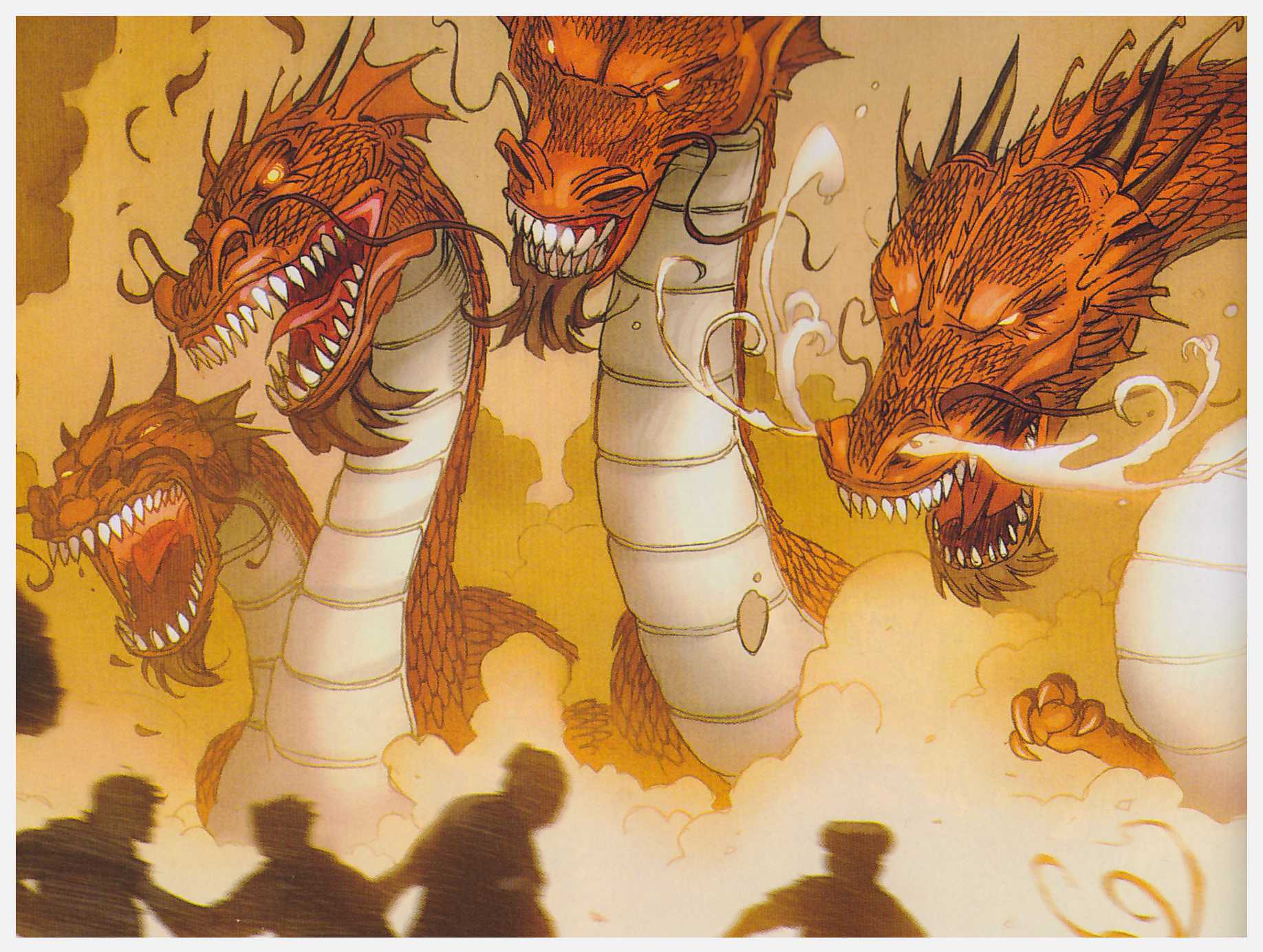 In the previous three volumes Jason Aaron has supplied Wolverine in Hell, Wolverine vs demons and superheroes (simultaneously), and in Wolverine’s Revenge it was Wolverine through the ages. Here he shuffles genres again to plant Wolverine square in kung-fu territory as he’s reminded of his role as the Black Dragon, protector of San Francisco’s Chinatown.

This is also comedy Wolverine. The lead character’s never turned into a joke, but many of the best comic situations involve the impassive outsider playing it straight while the comic mayhem occurs around them. That’s the manner in which Aaron plays it here. Artist Ron Garney gets the joke and plays along.

Throughout the run Aaron has thrown in surprising guest stars, and as they’re, well, surprises, let’s just say if you’re going up against kung-fu villains and dragons this guy’s brilliant to throw into the mix. And he’s introduced with a nifty piece of dialogue as well. Aaron’s dialogue throughout his Wolverine run has been well considered, if occasionally playing a little to much to the cliché of Wolverine, but here he excels with witty, villainous gangsters, and stereotype-busting mentors.

Aaron doesn’t take any of this seriously as proved by the formidable and hilarious Fat Cobra, introduced in Immortal Iron Fist, and surely just Obelix transferred to modern day San Francisco.

The closest this run has to a regular artist, Ricardo Guedes is back for the final chapter, having varied his style slightly, adopting a thinner line and using less shadow. It’s effective on a story about a crimelord summit with twists, and leads into the following volume Back in Japan.

At a mere four chapters, this is a very slim book padded out with reproductions of Garney’s pencils for an entire story. Great value if reduced, not such value at $16.99. Perhaps you’d be better off buying all Aaron’s good work on this Wolverine series plus extras in Wolverine Goes to Hell Omnibus.