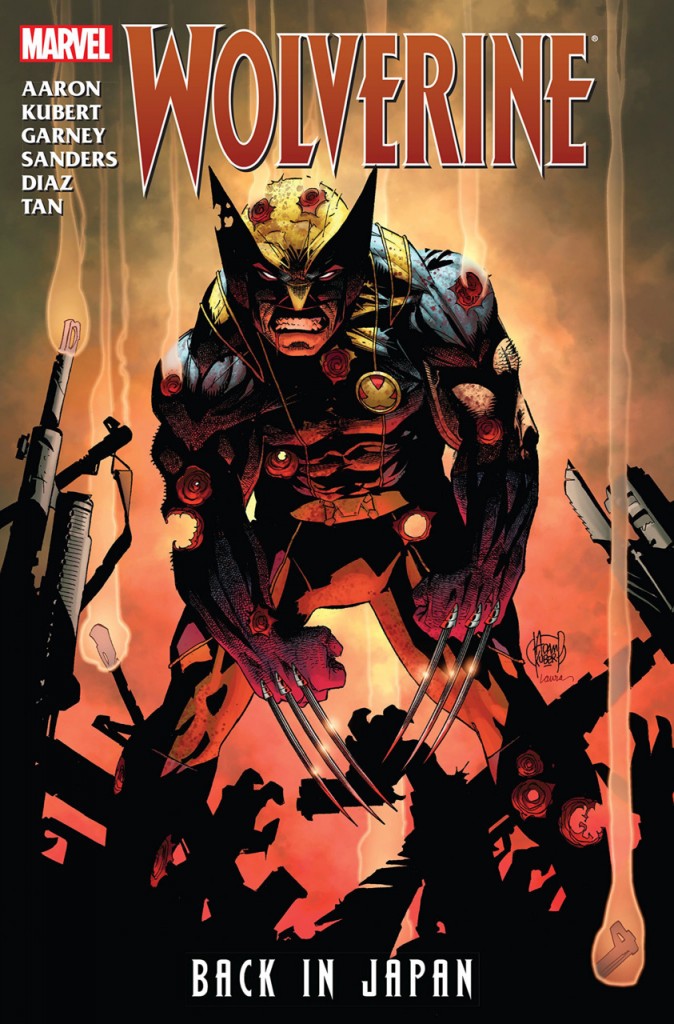 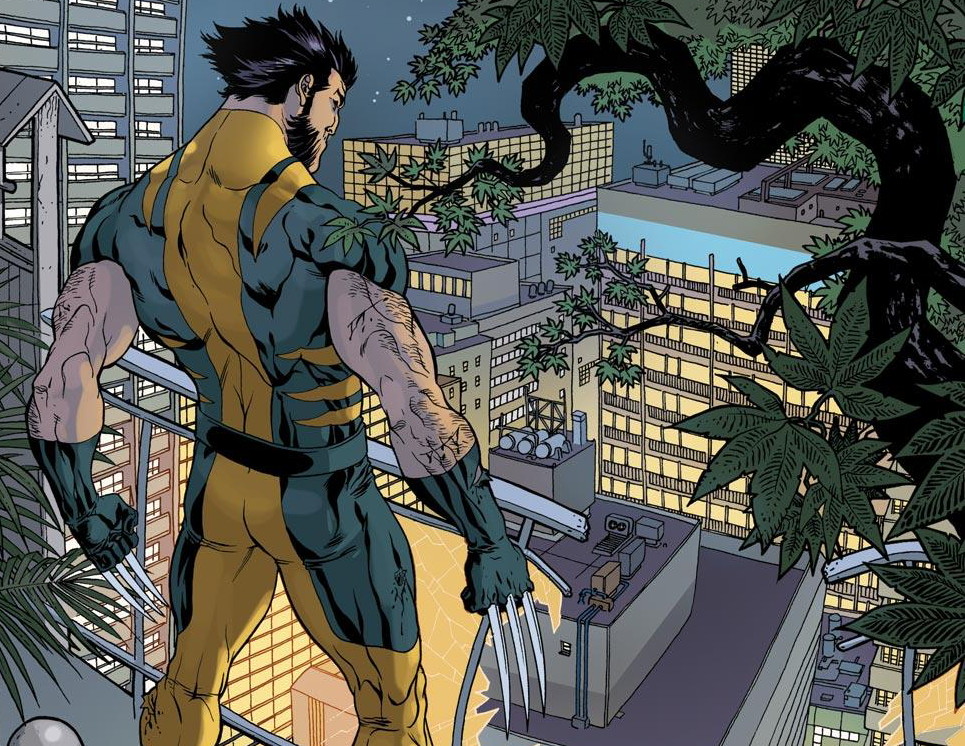 Goodbye Chinatown concluded with Wolverine believing someone was deliberately attempting to set rival crime factions the Yakuza and the Hand on a collision course in Japan. This was partly possible due to actions committed by Wolverine when possessed by demons in Wolverine Goes to Hell. Among the victims was Hand leader Silver Samurai, and Wolverine’s adopted daughter Amiko only just escaped with her life.

Writer Jason Aaron eases his way into the scenario with a variety of horrific incidents drawn by assorted artists, along the way offering a commentary on the manner in which ninja assassins have been devalued in comics. It’s also established that Sabretooth appears none the worse for wear following his stint in Hell, a man named Azuma Goda has an agenda, and that there’s a new Silver Samurai, intriguingly designed by Steven Sanders, seemingly based on Bionicles.

The shifting roster of artists include Ron Garney, Adam Kubert, Sanders and Billy Tan and isn’t as distracting as might be assumed, as their focus tends to be on specific characters as they play out their narrative parts. Sanders is the most obtrusive on the basis that he lacks the grit others bring to their pages. His are tightly finished, although they’re suitable for his primary character, the new technological Silver Samurai.

Because the tone has shifted from the comedy of the previous volume to Japanese style action movie there are elements that jar obtrusively (the ninja willing to spend seven years faking a coma, ninjas in duck masks) just as they do in the source genre. There are two conclusions to the Japan story, one surprising (always the best type), and the other involving Wolverine, which isn’t as satisfactory. A threat has been convincingly established throughout, yet in the final pages is disposed of in an almost casual manner. Again, this is a trait familiar to fans of Japanese action movies, but when transferred to American comics there’s a greater expectation of logic.

Putting the anomalous elements to one side, Aaron constructs a fast-paced action thriller, with Mystique playing a part that’s not spelled out. It’s more direct than his usual material, but entertains. The final chapter is Wolverine’s birthday party, which is very much Aaron going through the motions, other than the elements he inserts setting up future stories for others or for himself on Wolverine and the X-Men. An army of artists are involved, with Steve Dillon prominent illustrating all the party sections.

Aaron’s entire noteworthy run on this series is collected in the oversized hardcover Wolverine Goes to Hell Omnibus.