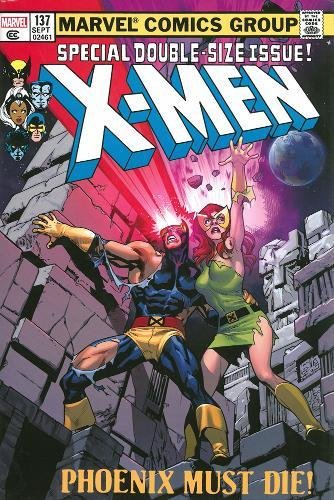 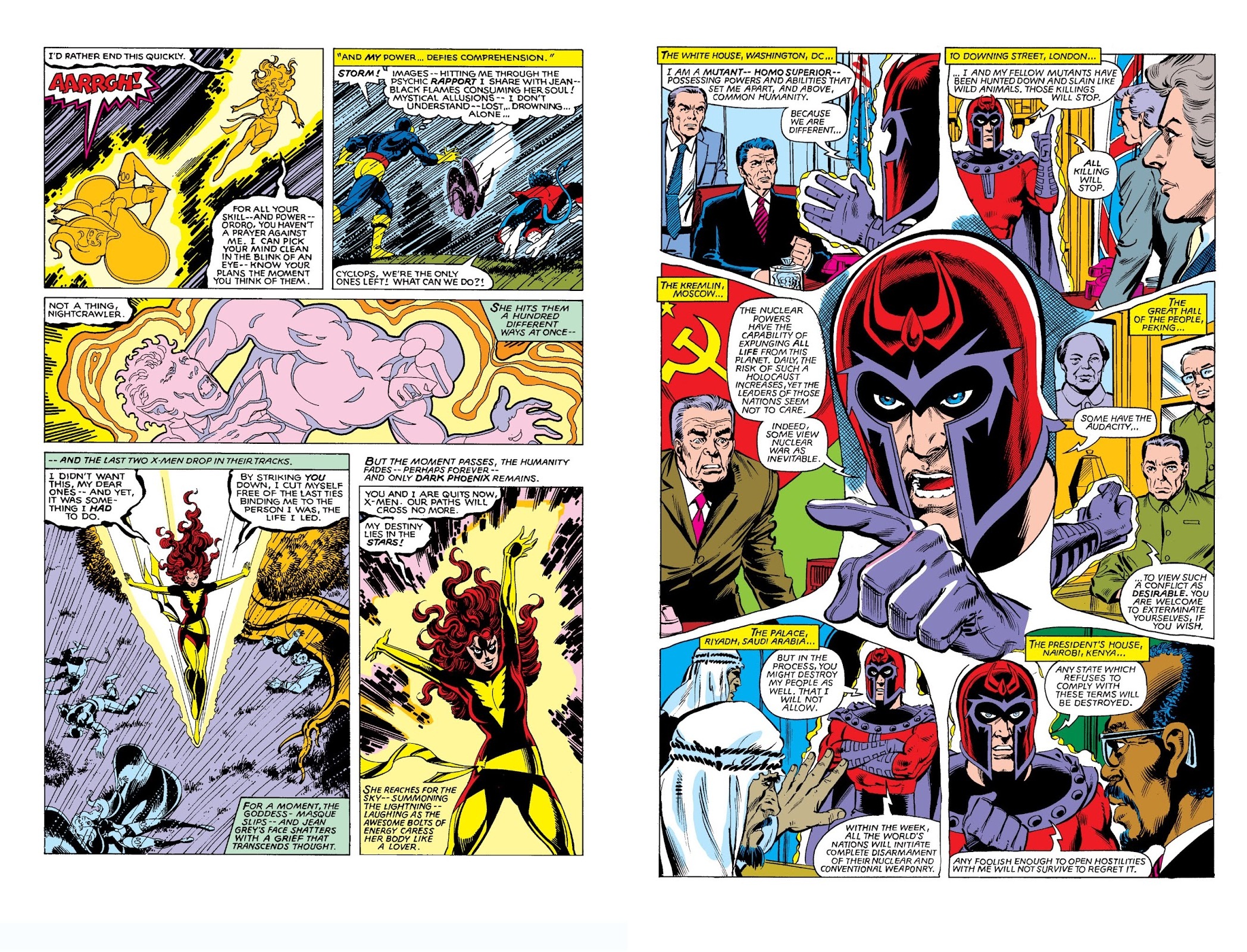 How likely is it that someone’s going to drop a list price of over £100 on a reprint collection without knowing the content already and loving it already? This second instalment of the Chris Claremont, John Byrne and Dave Cockrum X-Men reprints issues from 1980 and 1981, completing Byrne’s work and reintroducing Cockrum as artist. The clear reproduction of most art on oversized pages is a definite attraction over the comparable standard size hardcover presentation over Uncanny X-Men Masterworks 5, 6 and 7, but what really makes this collection stand out is the sheer amount of bonus material not presented in those collections.

So in addition to 22 X-Men issues there are two annuals, the complete ending to the Dark Phoenix story as originally envisaged, and a black and white Phoenix solo story. All this can be found in the Masterworks, but not included there are further solo stories starring Angel, Iceman, Nightcrawler, Storm and Wolverine, some featuring other Marvel characters, or an Avengers story introducing Rogue and Mystique. Plus there’s the four chapter visit to the Savage Land as drawn by Michael Golden and Paul Smith, to save you buying Marvel Fanfare: Strange Tales, and over fifty pages reproducing covers, original art, house ads, pin-ups and design work.

While all the extra content is nice, the quality level stands or falls on the core X-Men material, and that’s patchy, not standing up as well as what was included in the first Omnibus. There are a couple of bona fide classics in The Dark Phoenix Saga and Days of Future Past, but they account for under half the reprinted X-Men issues, and little of the remainder comes anywhere near matching those classics. The X-Men taking on Magneto is nicely set-up by Claremont, and the finale works well, and Kitty Pryde has two good spotlights. There’s an Alien pastiche and ‘Kitty’s Fairy Tale’ a good fantasy re-imagining of the X-Men that Cockrum enjoyed drawing, although it set a precedent that lesser creators reworked too often. However, some other stories are not good, with Doctor Doom falling for Storm unlikely, so a poor idea poorly executed. The personality definition provided by the thought balloons was novel at the time, but the introspection hasn’t dated well, and Claremont is starting to move into his very wordy period.

Of the additional material, the Savage Land story still thrills, and Claremont mixing the X-Men and the Avengers ranks among the best in the book, with Golden’s art exquisite. Much of the remainder was originally commissioned as fill-ins trying out new creators, although Brent Anderson shines, and would progress to the main title. He’s amid a fine artistic line-up. Byrne is on top form, Golden and Smith delightful, Romita Jr so far away from his now recognisable style you’d not know it was the same artist, and Cockrum good, although not as expansive as he was when the X-Men only appeared every other month.

Anyone who liked the first Omnibus featuring the 1970s X-Men and is considering buying this without having read the original comics is advised to tread carefully unless on an unlimited budget. 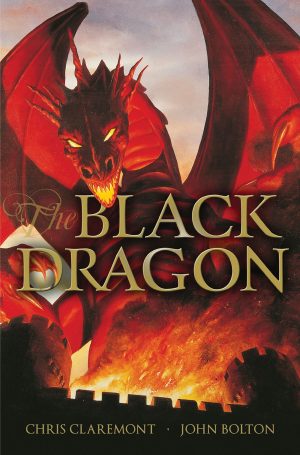