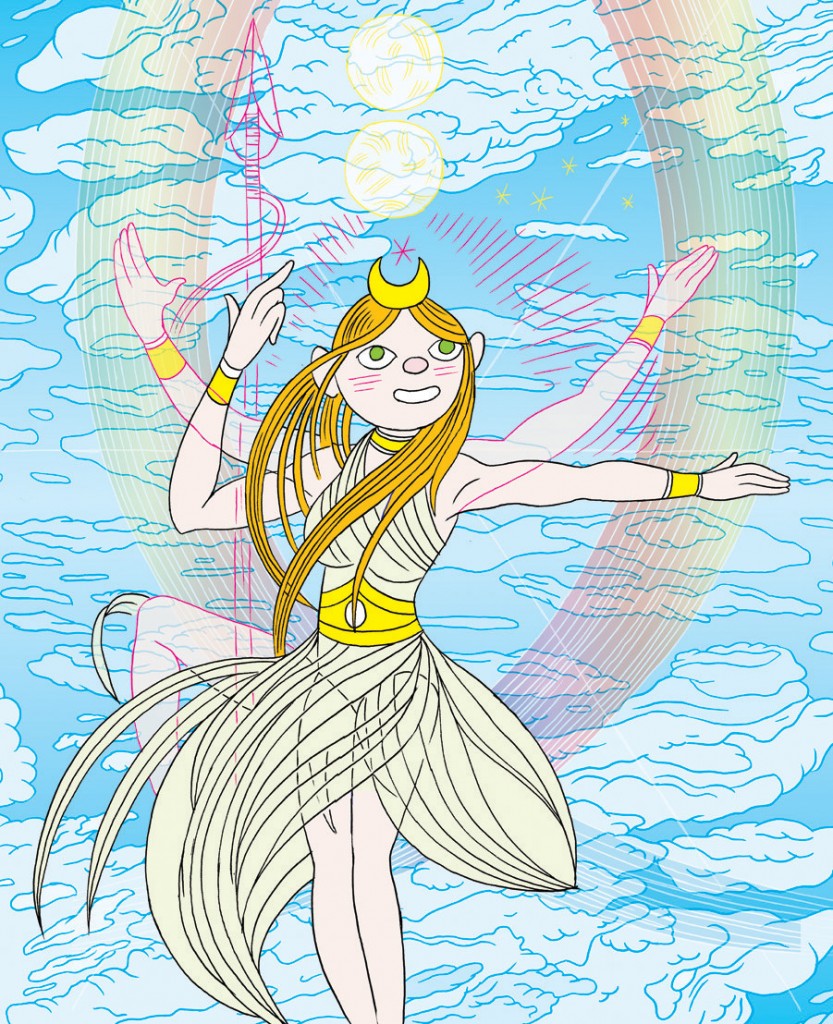 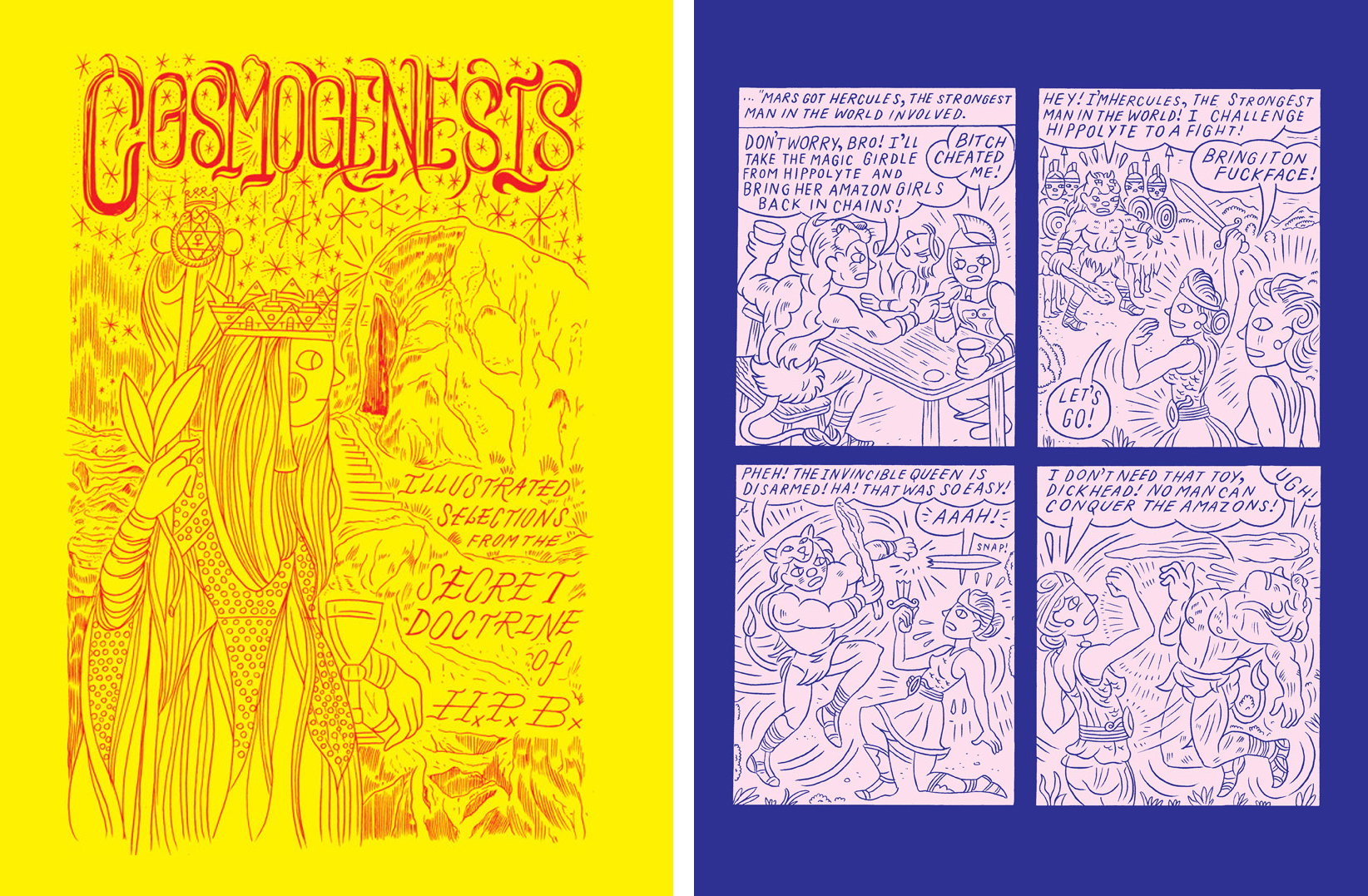 What Parsifal Saw is an eighty page collection of work by Ron Regé, Jr. produced since his 2012 magnum opus The Cartoon Utopia. The intensely esoteric spiritual ideas that he has channeled into his comics continue to be expressed here in two long pieces previously self-published by him in small editions. The first is ‘Cosmogenesis’, illustrated excerpts from famous 19th century occultist Madame Helena Blavatsky’s text The Secret Doctrine. Her multi-volume work forms the basis of Theosophy, a movement she began that is still around today. The Theosophical Society of America approved Regé, Jr’s drawings enough to publish many of them in their magazine Quest, putting him in the same illustrious company as modernist painters Wassily Kandinsky and Piet Mondrian. ‘Cosmogenesis’ essentially explains how the universe was created and what for: “Collectively, humans are the handiwork of hosts of various sprits, distributively, the tabernacles of those hosts and occasionally, singly, the vehicles of some of them,” states one page crammed with angelic personages with blissful expressions on their faces.

The second extended story is ‘Diana’, a reworking of William Moulton Marston and H.G. Peter’s origin story for Wonder Woman, first published in 1941. “Out of that legendary glory which present day Amazons still preserve in secret comes Diana, the most powerful and captivating girl of modern times!!” proclaims the splash page which also features the words ‘A Parody’ prominently placed to head off any legal issues. It’s not hard to see how the combination of mythology, philosophy and sexual politics appealed to Regé, Jr and while he rearranges the story elements to de-emphasise Steve Trevor and focus on Diana and the Amazons of Paradise Island, he is pretty faithful to the text – although he does substitute his own dialogue in place of Marston’s. “Come forth Hippolyte, if thou dare to fight the strongest man in the world!” says Hercules, challenging the Queen in single combat. “I dare fight any man!” she replies. Compare that with Regé, Jr’s brisker version shown in the sample page (“Bring it on, Fuckface!”) which is even funnier when you know what she was previously saying.

Other strips include ‘Pythagoras’, first printed in The Pitchfork Review and then in Best American Comics 2015; ‘America! Wake the Fuck up!’ a guest strip created for Alex Schubert ’s Blobby Boys in Vice magazine featuring a rather grimmer side of Regé, Jr than normally seen; ‘Cymatic Theremapy’, which shows how the electrical field of a theremin can be used to manipulate matter; and several new illustrations. 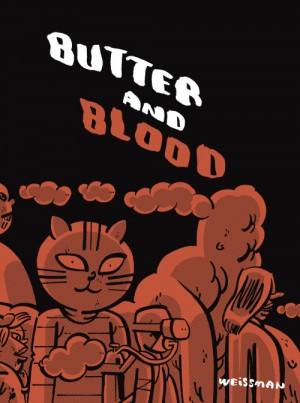