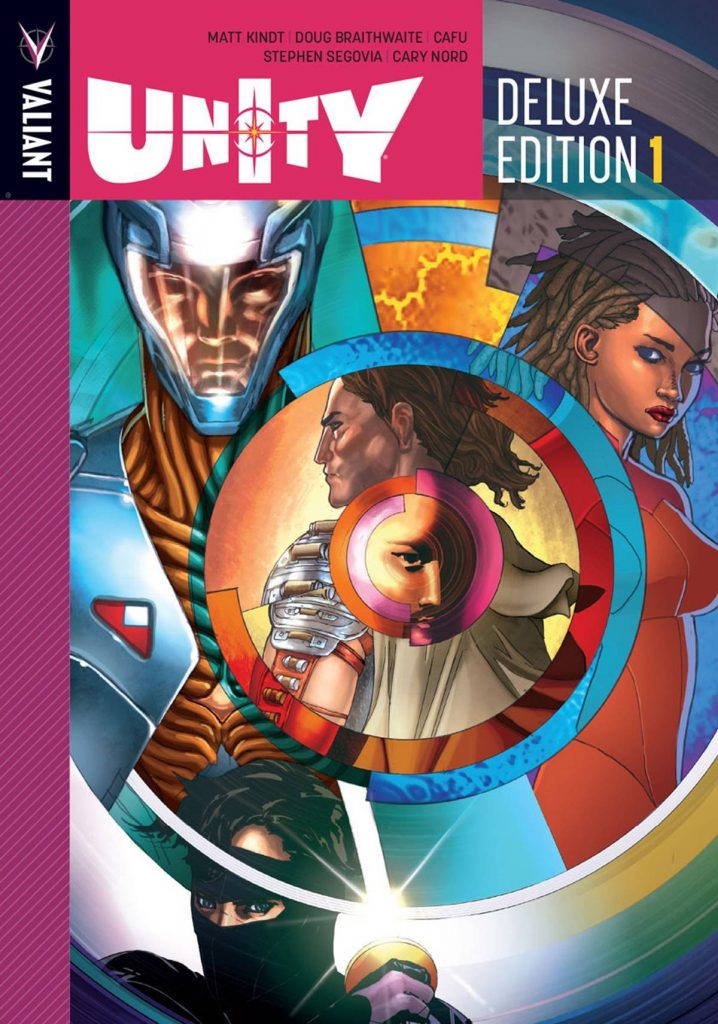 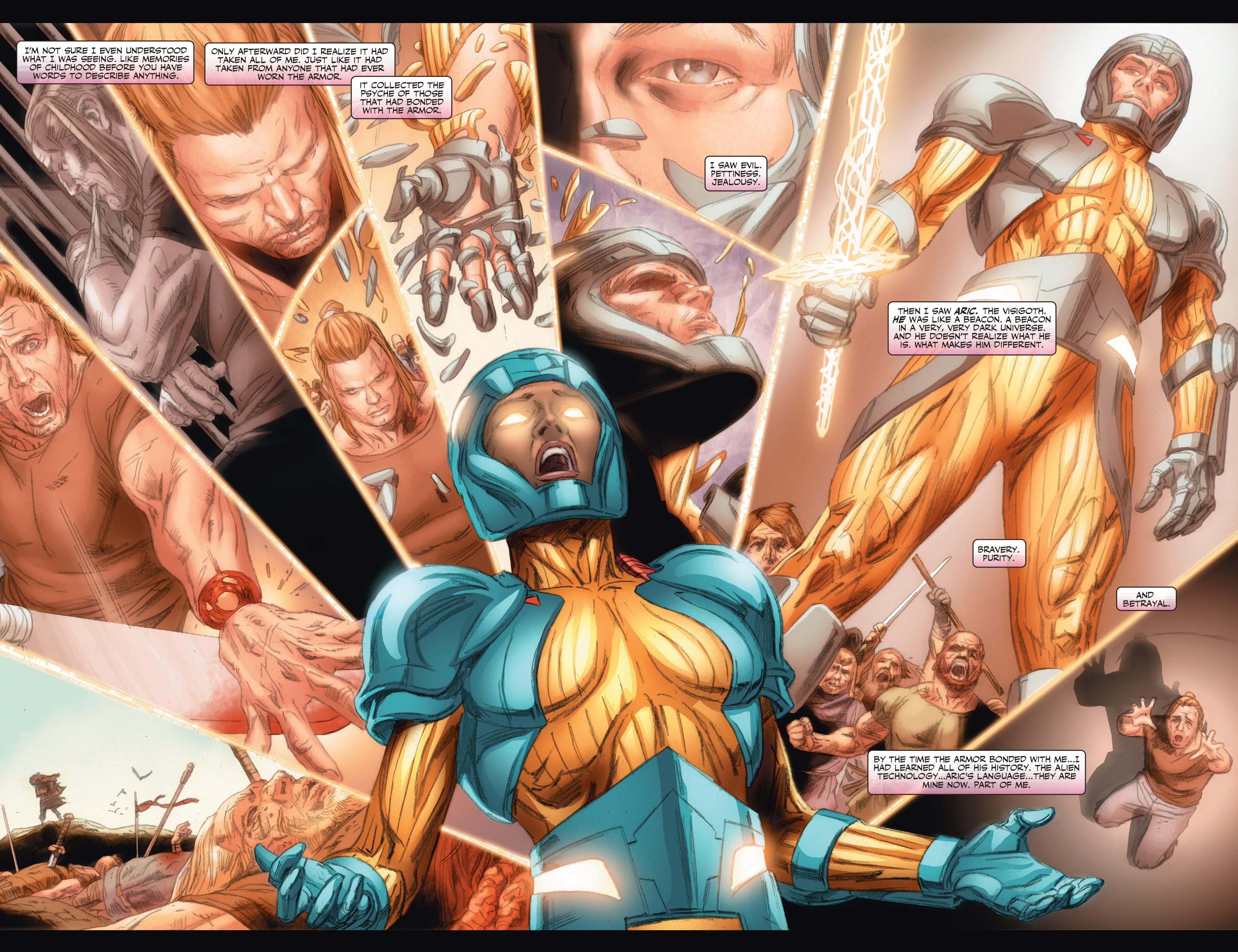 This opening deluxe edition of Unity collects the Unity chapters from the first four paperback collections of the Valiant universe’s primary super-team. However, it’s a fatally compromised collection for half if being tied in with events involving other Valiant titles, primarily X-O Manowar.

It’s due to Aric that the primary cast are united. He’s a Visigoth transported through time from 400AD, but bonded with incredible alien armour. He knows Gilad, the Eternal Warrior, from his earlier life, and since being deposited in the 21st century has also met Ninjak, technically-minded and athletic combat expert. It’s Live Wire, however, who proves the heart of the series, able to talk with technology, and used in ever more ingenious ways by writer Matt Kindt.

The opening segment concerns Aric claiming much of Romania as his own territory, and a later sequence concerns aliens who’ve come to Earth to destroy Aric’s armour. In both cases Kindt has to work his scripts around events occurring in other titles, and while he does this with more finesse than others working on crossovers, reading the material here is akin to watching a stone skim across water. It touches base on occasion, but it’s obvious that elements are missing and more so that the cast have moved on from the end of the previous episode.

Relieved of the necessity to tie in with other titles Kindt proves an intriguing writer. The three chapters dealing with the machinations of villain Dr Silk have a horrible ethical dilemma at their heart, and provide the best story in the book. Sheer power alone isn’t an option with a man who can switch his mind from body to body.

The best art is provided by Doug Braithwaite over the opening chapters (sample spread). He’s a superlative storyteller, refined and capable of some fantastic action sequences. Stephen Segovia is very basic in comparison, and while Cafu is an improvement he’s far better on the Dr Silk sequence than he is when he returns for ‘The United’. That’s interesting for the introduction of Faith to Unity. She may not appear the ideal match but Kindt has a point to make, contrasting the dirty realities of protecting the planet with her naive fantasies about the superhero lifestyle. The other artist involved is Cary Nord, also very good over story dealing with Eternal Warrior’s involvement in a World War I era super team. It’s poignant and interesting, and was nominated for awards.

Due to skimming content Unity is a compromised series both here or as the paperbacks To Kill a King, Trapped by Webnet, Armor Hunters and The United. These contain additional material sourced from other titles and tying in with the Unity content, although it’s more ballast to pad out slim collections than essential reading. When it’s good Unity is thrilling, but due to editorial constraints this is too rare. 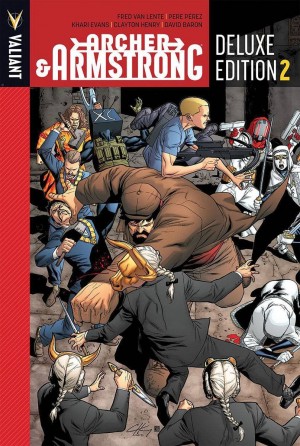