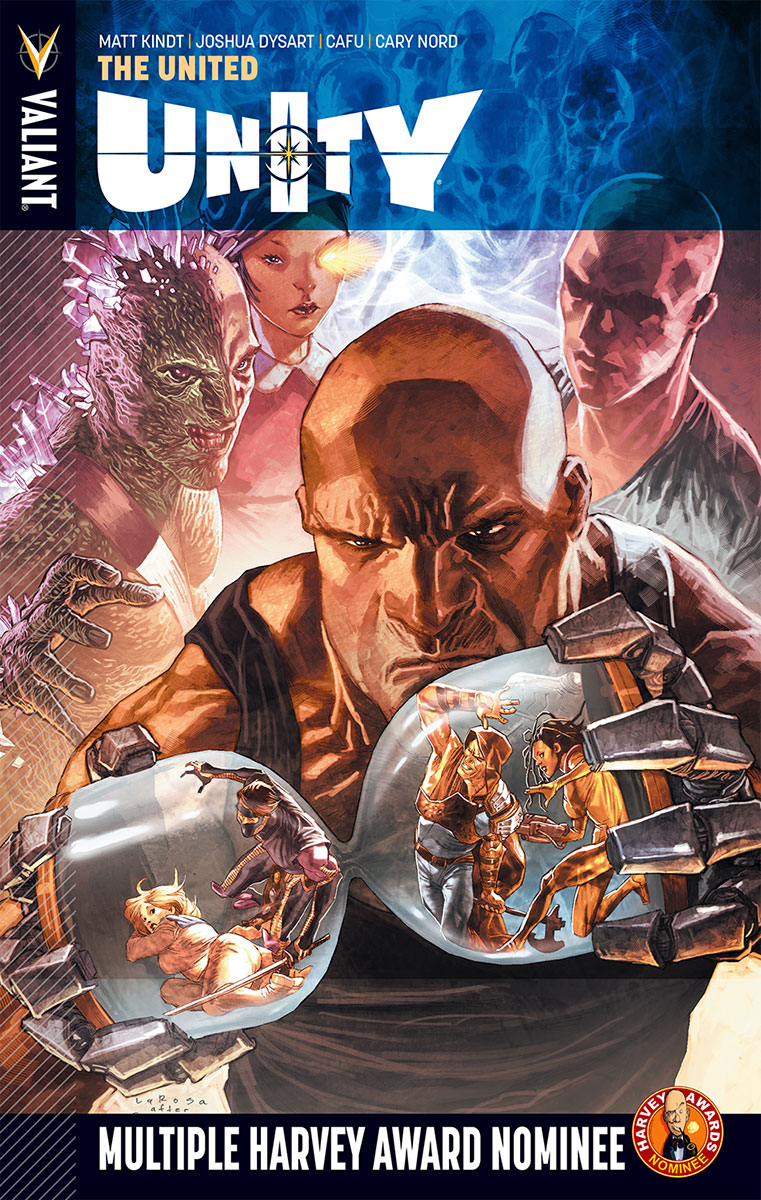 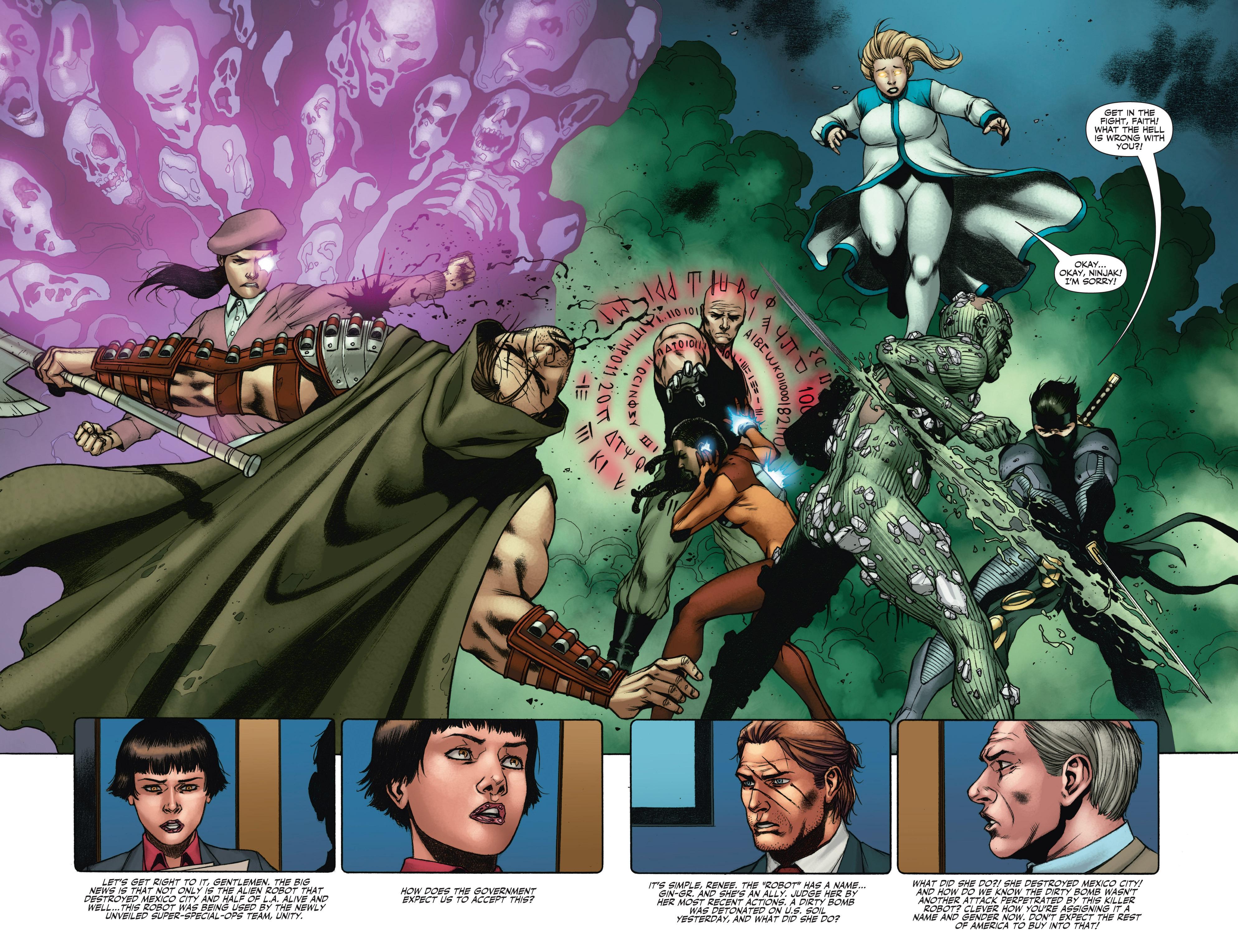 This is somewhat the hodge-podge of a collection, with a three chapter title story incorporating a Faith solo episode and a completely different Unity team that existed during the early years of the 20th century. That’s the starting point from regular writer Matt Kindt, elegantly drawn by Cary Nord, about the cleverly named Unit Y, who’re tasked with opposing the German forces during World War I. It’s the story that earns the ‘multiple Harvey Award nominiee’ tag across the front cover, and two factors raise it above the usual superhero outing. The first is the use of a hero who’s a pacifist. Spoiler refuses to fight during missions, but has strength and code breaking skills that contribute greatly, although printing his dialogue in a strange phonetic form to represent what’s possibly an Irish accent is a poor choice. The other elevating factor is the narrative captions, forming a letter written by the Eternal Warrior, that neatly frames the story and leads naturally to a well conceived conclusion.

The presence of a Zephyr, or Faith solo story ties into her Unity membership, a surprise during the original monthly publication, but as she’s on the cover here… Joshua Dysart and Robert Gill detail her youth and enthusiasm for all things superhero and science-fiction related within a plot that moves her from the teenagers that fought in Mexico as seen in Armor Hunters, to Unity membership in a nice character study.

The United is a code name for a super team assembled by Russia to embarrass Unity, perceived as an American team, by revealing lies that have been told in interviews by Unity representatives, who’re claiming to be completely transparent. These lies have been told, and throughout the story Kindt makes good use of how in a modern world with a super-powered population keeping any kind of secret is difficult. He also incorporates legitimate journalistic enquiries, counterpointing both the opening and closing chapters of ‘The United’ with televised discussions, and a sardonic look at comfort by branding. Also very good is the incorporation of Faith. She’s there for a purpose, and it underlines what Unity is and what they have to do, so her initial impressions are rapidly modified.

It’s rare to find any Valiant collection where the art is substandard, and that certainly not the case here, but while Cafu’s storytelling is very good, an injection of greater dynamism every now and then wouldn’t go amiss. Kindt has been imaginative with the abilities of the newly introduced enemies, which are subtle and not obviously designed for widescreen action, but Unity have a massive robot on hand, and the visual aspects of this are never fully realised.

Bye the conclusion of The United, Unity has changed, and that’s explored further in Homefront. 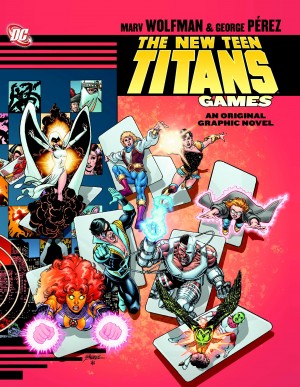 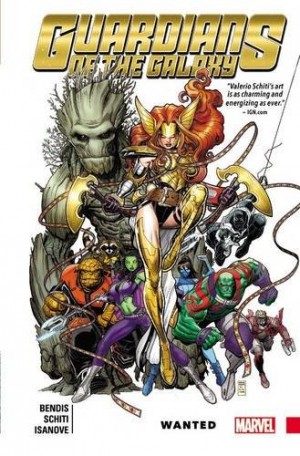