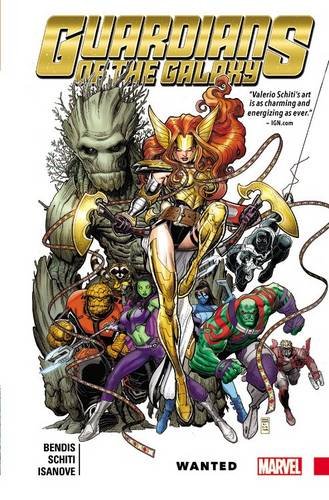 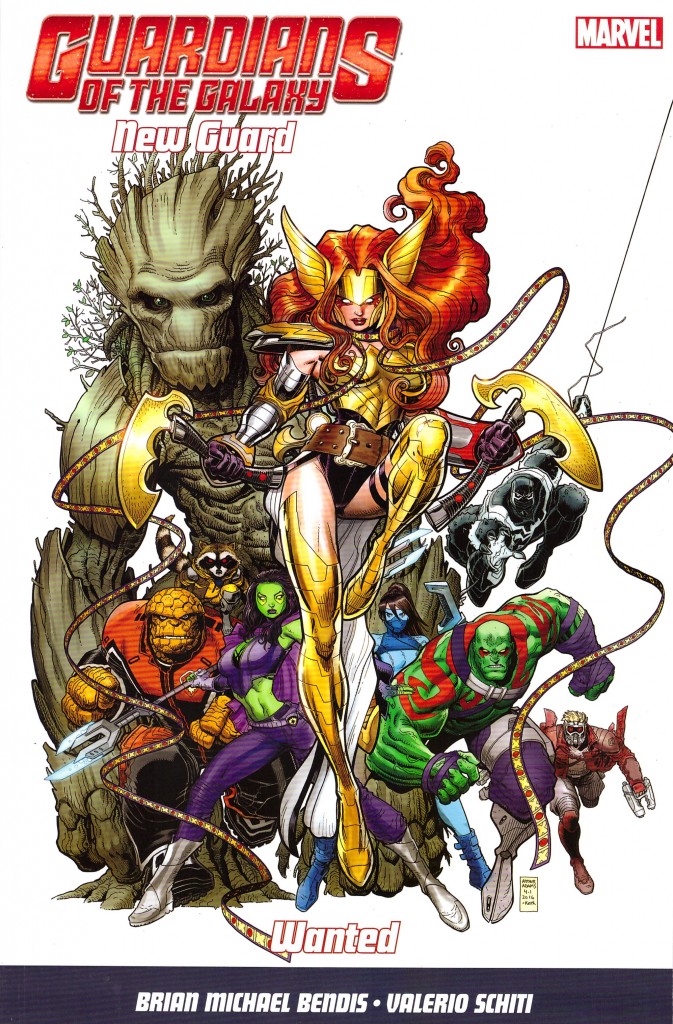 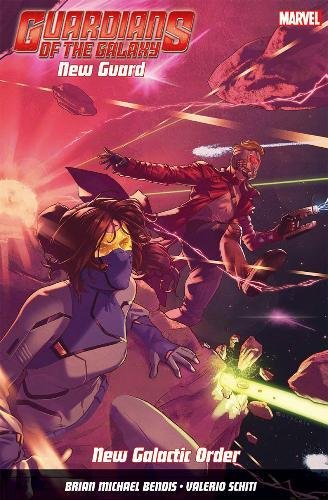 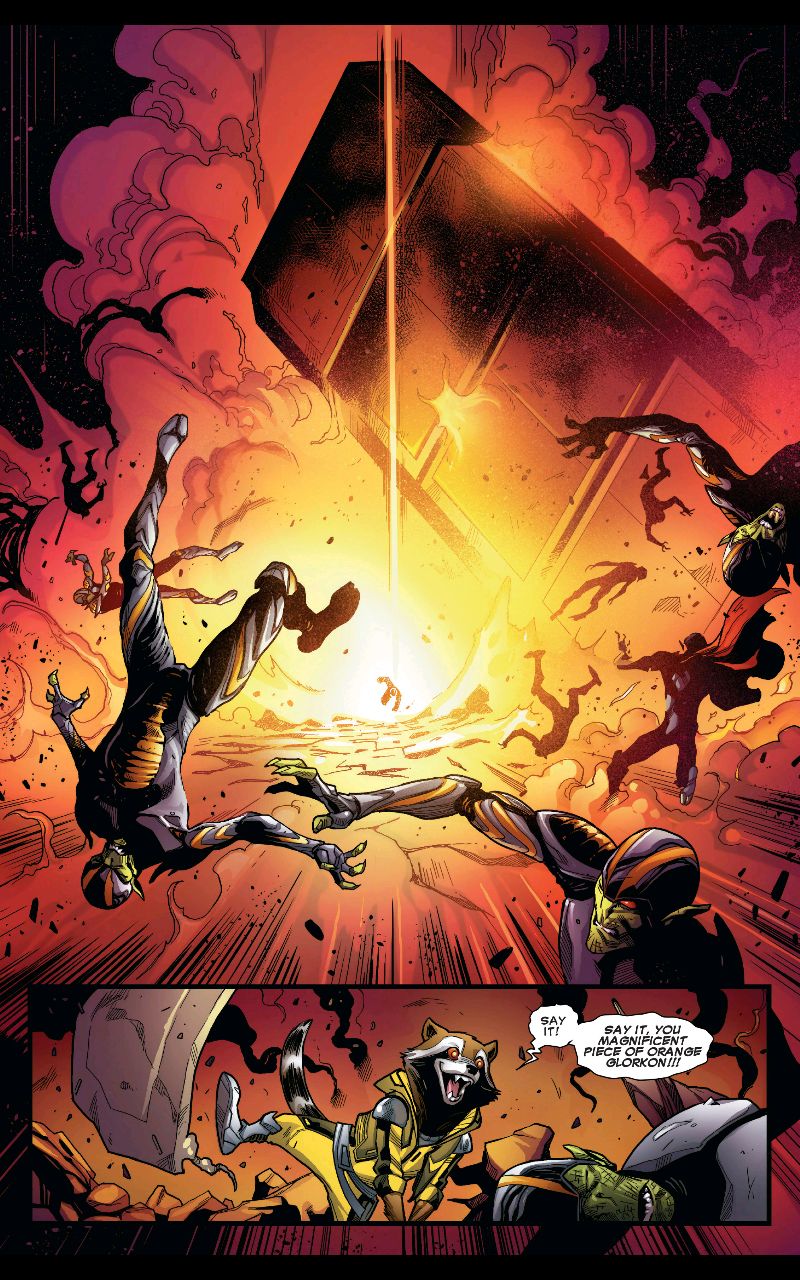 Among the most prominent of Marvel’s all-purpose evil alien races are the Badoon, essentially humanoid lizards. It’s been discovered that they’re operating a mining planet, using slave labour, abducting their workers throughout the galaxy. This doesn’t sit well with the Guardians, but raising forces for a frontal assault is out of the question due to the habit the Badoon have of destroying entire planets rather than surrendering. Instead the Guardians will land on the planet in pairs, destroy the relevant infrastructure and evacuate the enslaved. How could it possibly go wrong?

It’s been apparent from the start of the series (for our purposes the Cosmic Avengers graphic novel) that writer Brian Michael Bendis has his favourites among the cast. He’s had a handle on Peter Quill, now no longer Star-Lord, and Rocket Raccoon from the very start, but others lack for attention. Venom, for instance. Having refined him from his previously conflicted state, Bendis now seems unsure of his purpose, and if he’s seen at all, it’s in the background making up numbers. Splitting the team into smaller units, each of which occupies a chapter ensures that less utilised cast members such as Venom and Drax at least have a turn in the spotlight, but neither does more than grimace and fight.

With the return of Gamora in Emperor Quill, the Guardians were pretty well back to full strength. Except one member has been missing for a while, yet, as the cover shows, ruining the surprise within, Angela is now also back on board.

Since the start of the series, its predecessor in fact, a joke has been that the giant tree-like Groot only ever says “I am Groot”. It’s a limited joke, approaching its sell-by date, and artist Valerio Schiti is given the task of supplementing the one-note dialogue by supplying some visual characterisation to Groot. He’s redesigned the character to achieve this, and it’s case of sacrificing a striking design to apply greater depth of personality. Elsewhere Schiti’s primary task is to supply conflict after conflict, which he does well enough, but apparently without great enthusiasm. There’s some sloppy figurework, and crowded panels lacking the decorative touches he previously managed.

Having split the team into pairs, Bendis then fails to supply enough plot to sustain a chapter for each pairing. It leads to repetition and an artificial extension of the story, although the conclusion supplies everything regular readers will want.

Emperor Quill suggested the Guardians of the Galaxy had finally shrugged off the going through the motions aspects plaguing earlier graphic novels, but Wanted is coasting. Perhaps Civil War II will be an improvement.