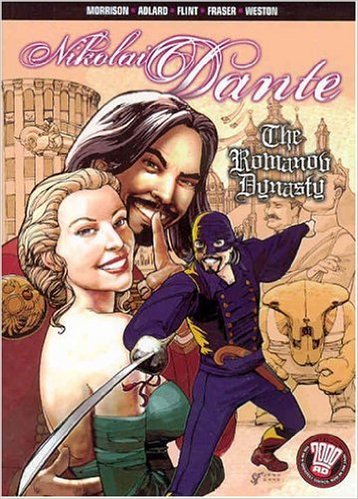 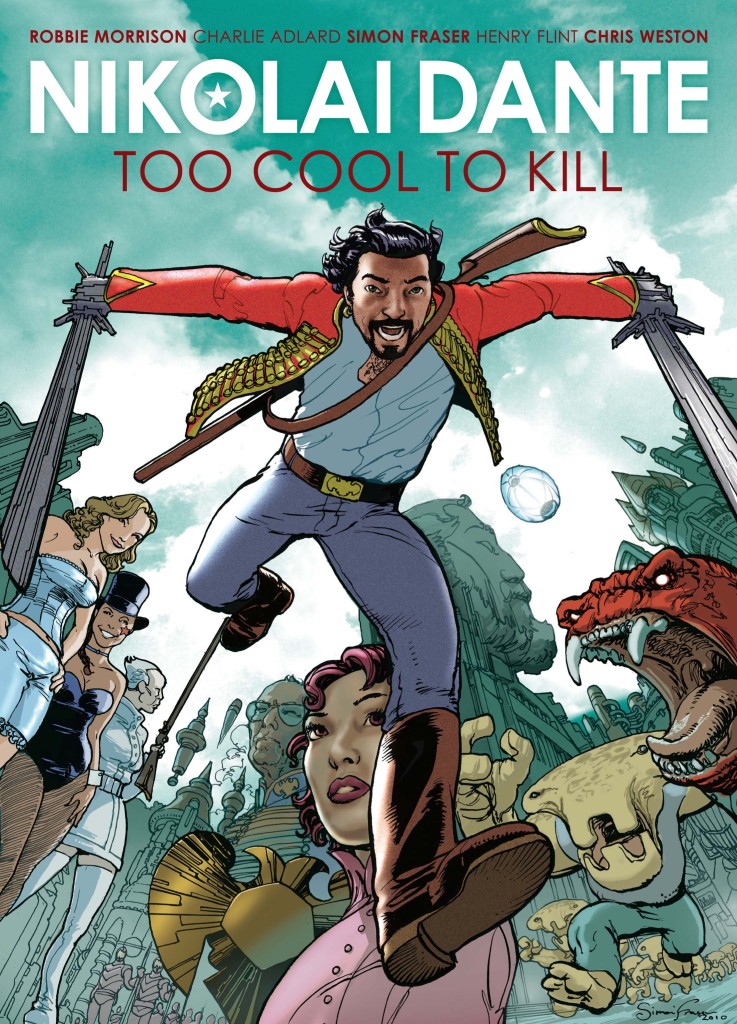 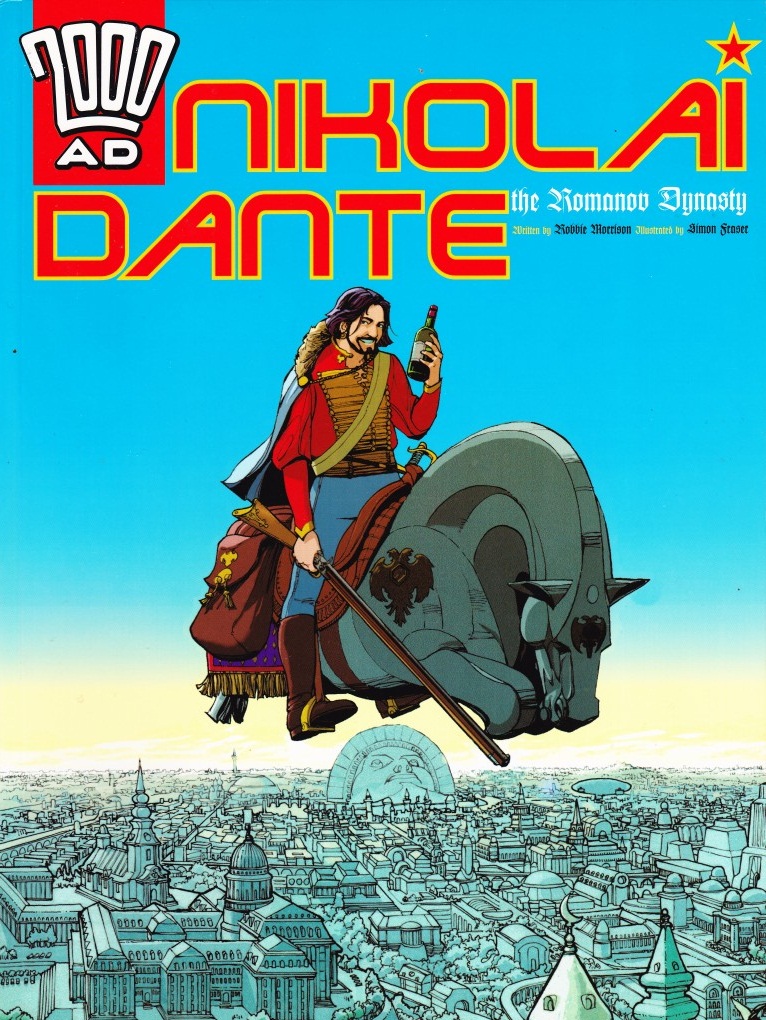 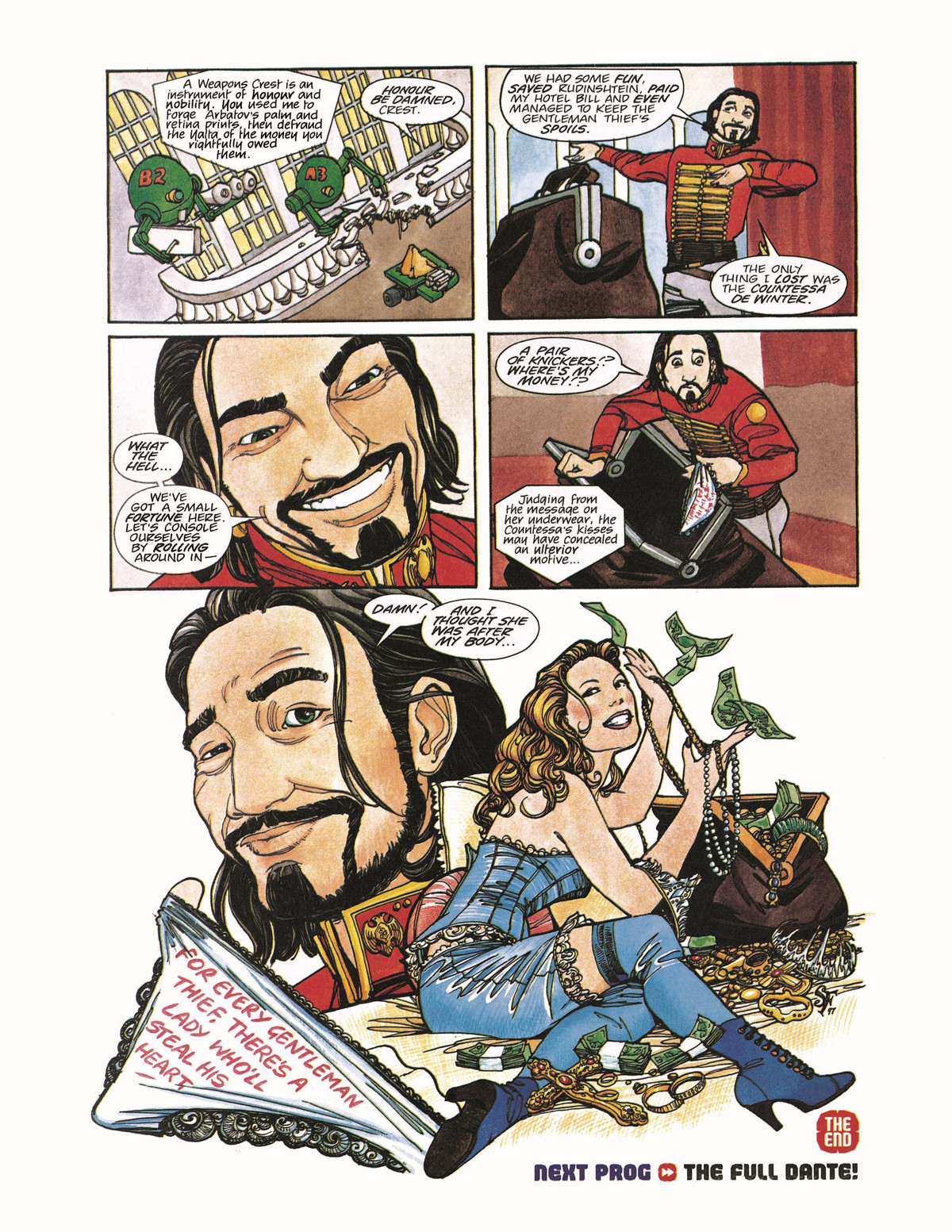 In the year of the Tsar 2666 Imperial Russia has re-emerged from the ashes to become the major world power, not only ruling the earth but much of the galaxy as well. Vladimir the Conqueror, patriarch of House Makarov, rules as Tsar of All Russia, but House Romanov is eager to prove they are the stronger power. Their patriarch Dmitri Romanov has bred his children to rule as their ancestors once did.  “In such a world a single man could rise to prominence if he was a fool and an adventurer, a gambling man whose only stake was his life.” Enter Nikolai Dante – rogue, rapscallion, scallywag, thief, ladies man, drunkard, all round scoundrel. When Nikolai, working off his life sentence with the Tsar’s own Raven Corps, unintentionally bonds with a bio-weapon called a Weapon Crest, he discovers he is the bastard son of the Romanov Dynasty and being manipulated by the Tsar. He decides to place his bets on the Romanov family who don’t exactly welcome him but recognise him for the wildcard he is. Now all Dante has to do is survive the vengeful Tsar, his ruthless biologically enhanced half-siblings, angry husbands, jilted lovers and win over the Tsarina Jena Makarov who despises him and would gladly shoot him in the face. Cue adventure, mayhem, thievery, inappropriate laughter and debauchery.

Bojemoi! Writer Robbie Morrison’s and artist Simon Fraser’s creation Nikolai Dante is rowdy, irreverent, suave, debonair, arrogant, rebellious, occasionally childish, but always good fun. Introduced in cult British magazine 2000 AD in 1997, the stories were initially collected into the more widely known The Romanov Dynasty graphic novel before being re-titled in 2011 as Too Cool to Kill. Dante went on to become a company staple and even dethroned Judge Dredd from his claim to the Best UK Comic Character at one point over his run.

Part of the reason lies in the fact that the series as a whole was well written, The Romanov Dynasty being no exception. Sci-fi can become serious very quickly and Robbie Morrison’s script is high on humour of all kinds (irreverent, satirical and slapstick) in a hybrid of science fiction and high octane adventure, only more violent and with bawdy jokes. In some ways it’s a period drama taking inspiration from pre-socialist Russia similar to Anna Karenina or War and Peace. Simon Fraser has a good partnership with Morrison, the stories always a touch more fun when they work together. Stylistically Fraser’s art is a bit clunky as he starts off but, it quickly improves as the series progresses, his strength lying in rendering detailed characters on a plain background blended with high levels of well illustrated action. His cast are distinctive, with a sense of caricature adding variety. The art isn’t always consistent, features obscuring at times and the sheer number of characters makes it hard to keep track of individuals. Henry Flint and Charlie Adlard contribute, and each rendering is slightly different, but still incomplete. The art improves as the series progresses.

Nikolai Dante starts off strong in this excellent debut, because we already have the measure of Dante with in the first few stories, and the characters we meet are always interesting. While this is more a high octane fun-fest, an exploration of Dante’s personal history in The Great Game introduces a more serious tone. 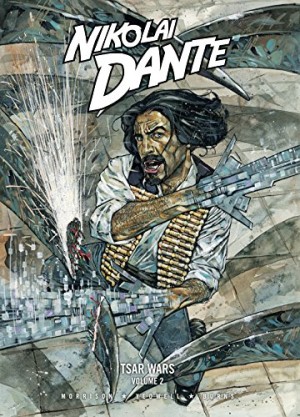 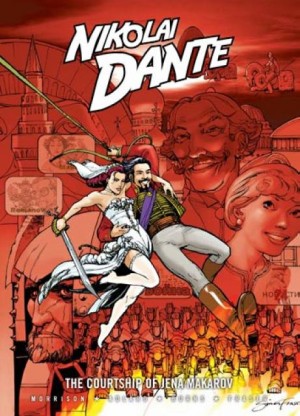