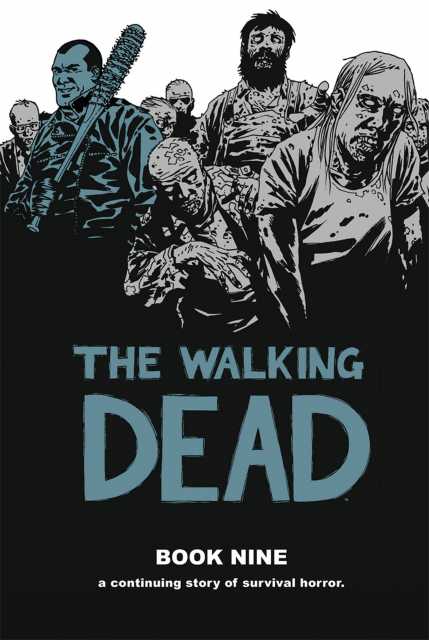 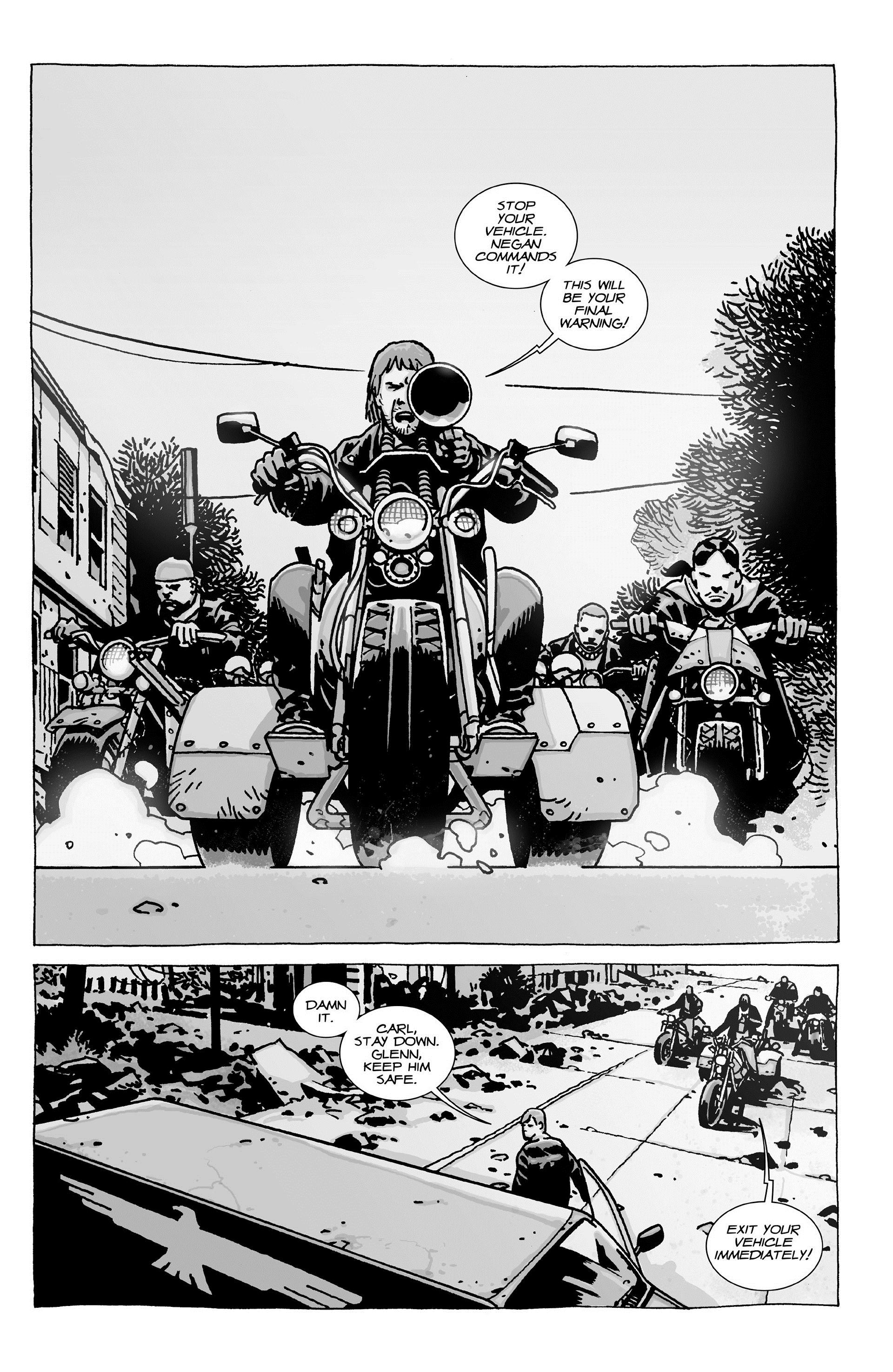 From The Walking Dead‘s opening volume it’s always been clear that Rick Grimes has a plan. The odds have seemed insurmountable on occasion, but there’s always been that slight wedge that can be forced into success. What if there is no wedge? That’s what Robert Kirkman addresses in Something to Fear and What Comes After, the two story arcs compiled in this ninth hardcover.

They present the start of what’s The Walking Dead’s longest story arc to date, one that continues through Book Ten into Book Eleven. It hammers home that after all this time, after all the individuals in the community have been through, the biggest danger to the surviving pockets of humanity isn’t the zombies, but other groups of people. Negan is introduced as a God, extracting tribute from the Hilltop community on a regular basis. In a series that’s presented more than a handful of unhinged monsters, Negan is the pinnacle. “The rules keep us alive” chant his followers just before he exacts a terrible punishment for their breach, but that’s far from the only moment of sheer horror he induces. Have you felt Kirkman’s become too sentimental about some cast members? You won’t after reading this.

A lot of clever writing goes into constructing Negan, who’s very careful in what he says to whom, building a public personality inspiring dread and fear, presenting as unhinged, when he’s a skilled emotional manipulator. More of him is seen than most of the regular cast, and it’s a portrayal designed to reinforce to readers as well as the fictional characters how invincible he may be.

Carl Grimes is the other cast member most seen, although that occurs from the halfway point. In his brief and violent life he’s learned that his father always comes through, and finding there’s a situation when Rick appears to have lost all hope affects him deeply. Again, Kirkman’s writing is consistent with Carl’s experiences of life, and seat squirming in fostering tension.

Given the numerous powerful scenes here, it’s instructional to note how Charlie Adlard is far more explicit than usual with his visual presentation. Not shying away from the horror reinforces Nagan’s world and outlook in order that we hate him all the more. When not dealing in horror Adlard is wonderfully understated, and several pages of excellent storytelling will pass at a time before he reminds how good he actually is by opening up into a magnificent full page illustration. It’s an admirable skill.

As noted, this story arc is far from complete as the covers close, and it’ll have you panting for Book Ten. Alternatively, it’s collected with that and Book Eleven in the third Walking Dead Compendium. 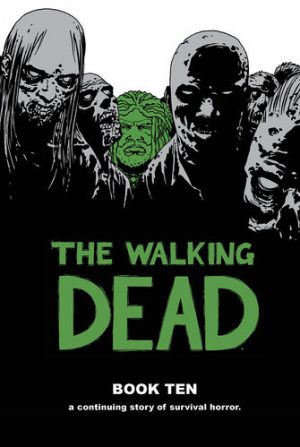 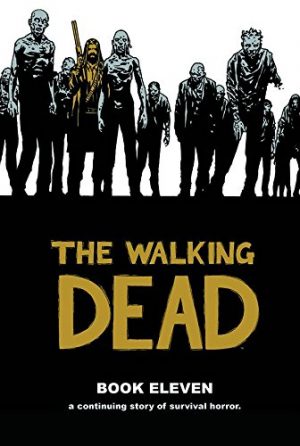 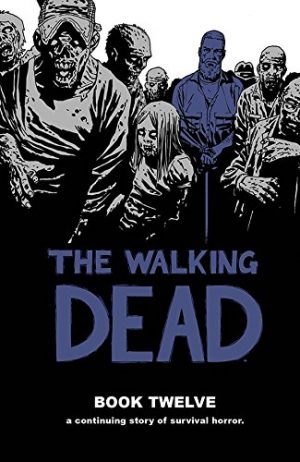 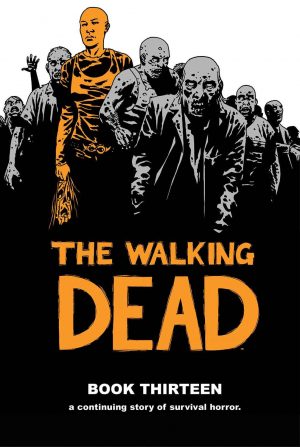