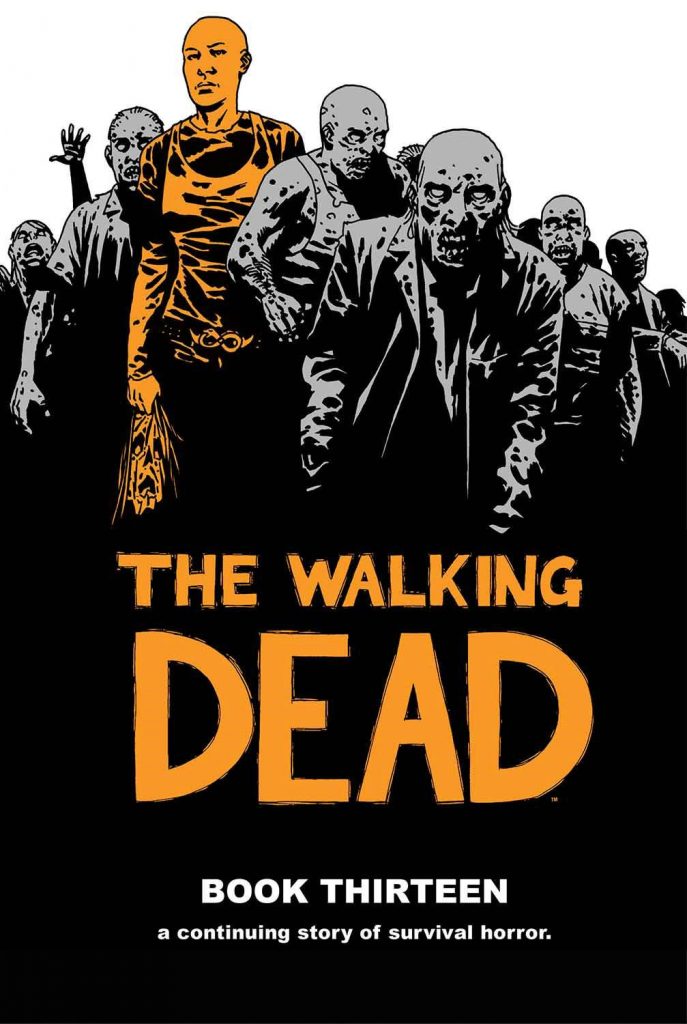 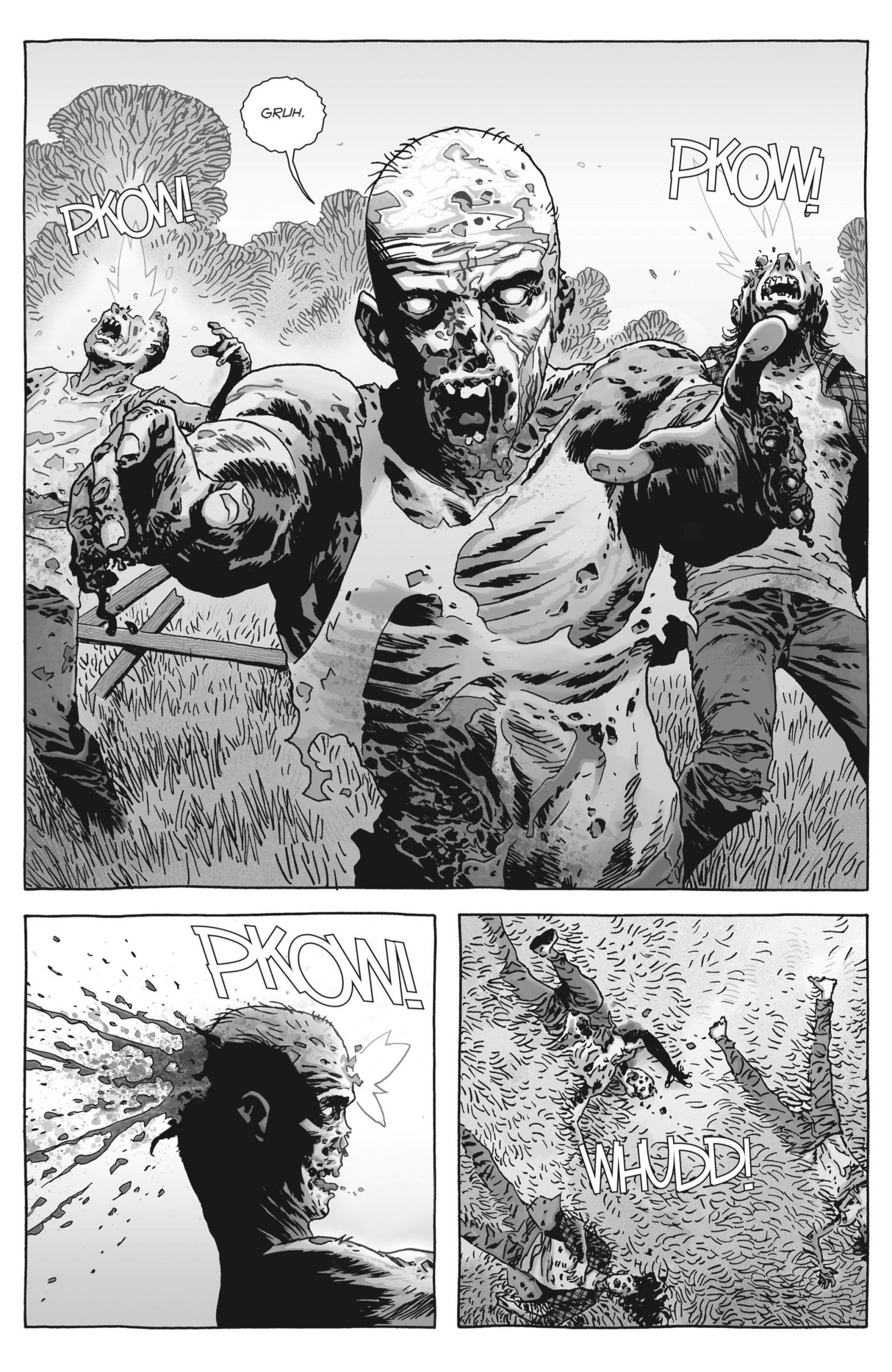 It can seem as if Robert Kirkman adopts a leisurely attitude to The Walking Dead, decompressing his writing and dragging things on longer than he should in order to prolong the tension. It’s not an entirely mistaken assumption at times, but doesn’t apply generally, and Book Thirteen exemplifies this. The expectation would be that after the atrocity that concluded Book Twelve the communities would band to together to take revenge on the Whisperers, but that doesn’t happen, which may be frustrating, yet if everything that does happen is listed, there’s an enormous amount of progress. To take just one aspect, previous stories have shown Eugene almost habitually reaching out via his shortwave radio, finding comfort in hopeless ritual, yet after all this time there’s a response. That induces new insecurities, especially issues of trust, as how can he be sure the person he’s talking to isn’t playing him?

What the Whisperers did isn’t without consequences, and Rick Grimes’ refusal to dive headlong into revenge attack reveals considerable divisions. In one way or another these stretch out over the entire community, up to and including people Rick thought he knew and trusted, and this leads into some really uncomfortable and masterfully rolled out conversations. “I never thought I’d live to see the day where Rick Grimes became a fucking pussy” is only the start of a nasty period for Rick, and that’s written knowing what he’s gone through already.

Amid all the finely tuned drama, it can be forgotten that the title is The Walking Dead, not The Squabbling Community, but as the sample art shows, Charlie Adlard never loses his touch when it comes to the shambling undead. We know he’s incredibly versatile, and over the opening chapter that’s proved again during a prolonged wordless sequence as the community come to terms with what’s happened.

There isn’t much competition for Negan as the most compelling character the series has produced. The effect of that is twofold. It firstly means Kirkman has to ensure his villainous community leaders have some sort of ideological foundations, and secondly that Negan wasn’t going to be stuck in a cell forever. Alpha of the Whisperers is seen sparingly, and if you feel she’s built a castle on sand, you might be right. Practically the whole of the final chapter is Negan’s turn back on stage, and he makes the most of it all the way to a fantastic ending.

Is there any drawback to Book Thirteen? It’s slight, but so many characters have now been introduced, it’s difficult to keep track of them all. Kirkman is very neat at instantly encapsulating them when reintroduced, and it’s an inevitable consequence of his success in building communities, but it’s a mild glitch.

If a cheaper option is preferable, The Walking Dead Book Thirteen contains No Turning Back and Call to Arms of the paperback collections, or it’s combined with Book Fourteen to Book Sixteen as the fourth Walking Dead Compendium, wrapping up the series. 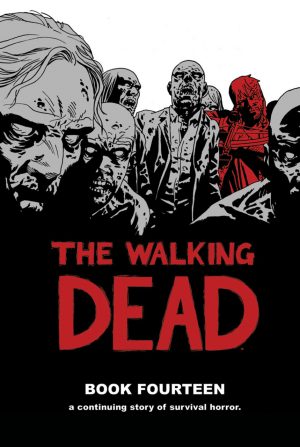 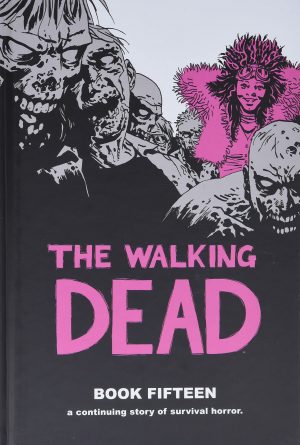 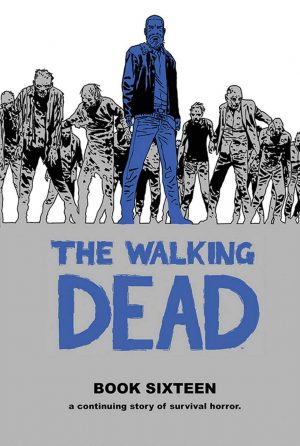