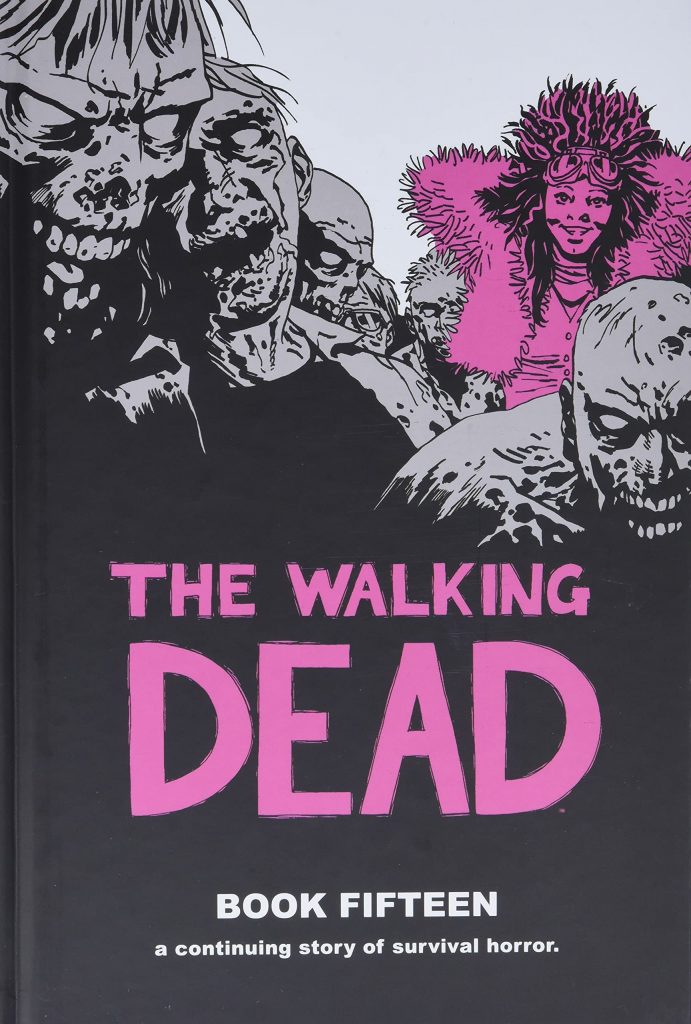 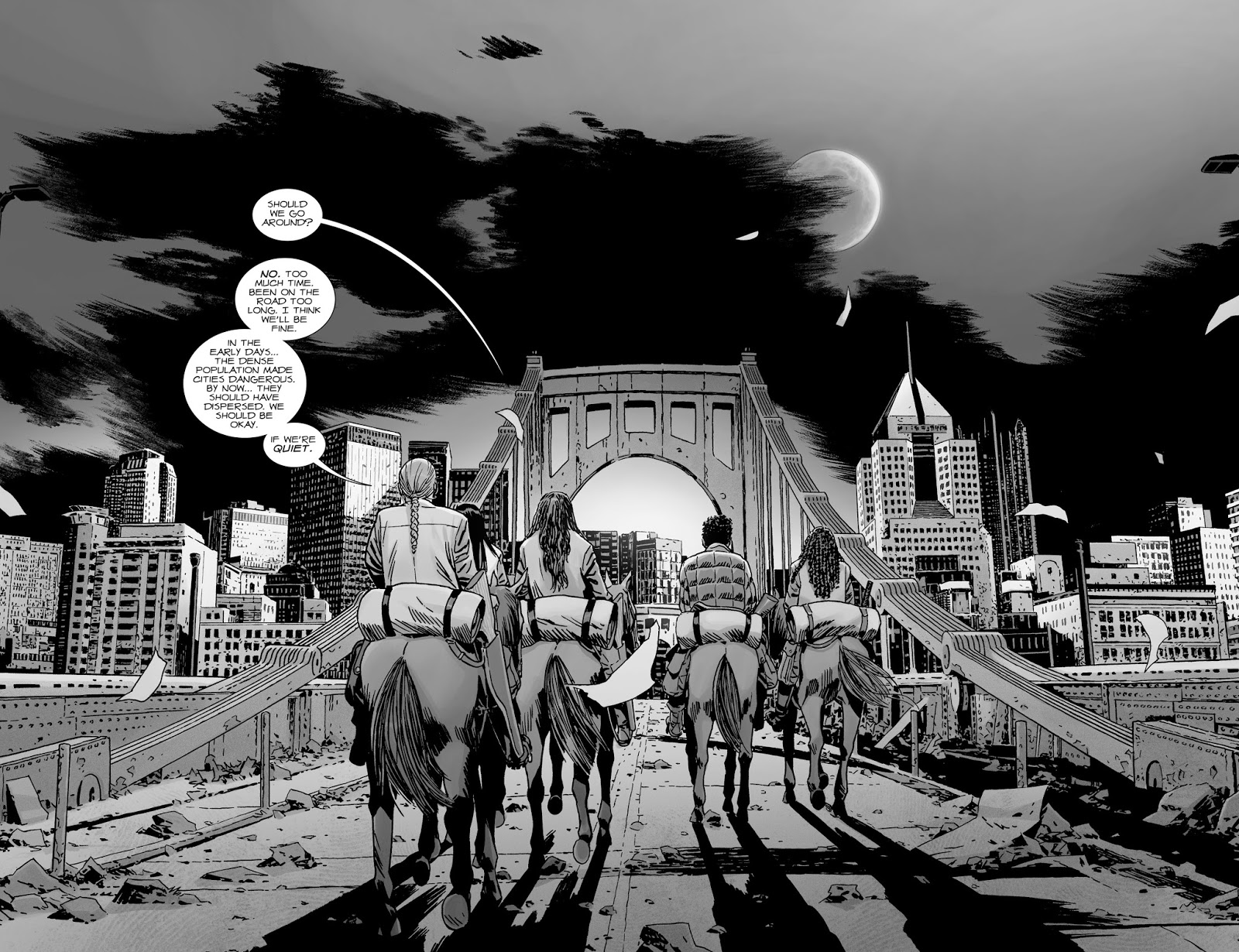 After fourteen books it might be assumed that Robert Kirkman is nearing the end of his ideas concerning society very slowly coming together again after the world has been infested with zombies. Well, this is the penultimate hardcover, but the ideas keep coming, and here Kirkman takes the recovery to its ultimate expression in a community so large and well organised it’s possible to forget the zombies altogether. “How many people do you have?”, asks Magna. “In all the Commonwealth? Almost fifty thousand”, is the jaw-dropping reply. However, before reaching the Commonwealth Kirkman has a considerable number of other dramatic options to explore after the tragedies of Book Fourteen.

The takeaways are that there is resentment toward the leadership of Rick Grimes, and his treatment of Negan has ensured some voices become louder, and that even at this late stage of the series Kirkman’s adding interesting new personalities. That’s Princess featured on the cover, who’s survived on her own since the zombies first manifested, so a woman of considerable talents, and delighted just to have anyone to talk to again. Kirkman pulls several good moments from her enthusiasm and sense of humour. The Negan situation is also seemingly resolved, and exceptionally well, although that’s possibly not a given depending on how it plays out.

Because normalcy has been all-but resumed in the Commonwealth, this is unusual series art from Charlie Adlard, who draws people enjoying themselves and going about everyday business in everyday ways. Beforehand much of the story is set in a decayed version of Pittsburgh, even a ruined city very different to the usual art, and the nicely designed sample spread is echoed later in the book. By the usual standards, the zombie count is minimal, so Adlard makes the most of them when they do turn up. One spectacular sequence has heavily armoured soldiers setting about them.

With the Commonwealth Kirkman asks how many principles are worth putting to one side for a normal life? He slightly amplifies the real world spectre of racial bigotry into something openly institutionalised along with a class system, and contrasts that society with the one Rick runs. What is it if not Communism, but democratically applied? It’s going to be interesting to see how much further that’s taken in Book Sixteen, the series conclusion.

Unlike almost every previous hardcover collection, this isn’t a story that builds and builds toward a conflict, although that may still happen. Instead it’s a reflective volume that offers some extremely powerful character drama, and dangles the possibility that everything might turn out okay in the end.

This content is also available in paperback split between Lines We Cross and New World Order, or alternatively within the massive fourth Walking Dead Compendium, which completes the series. 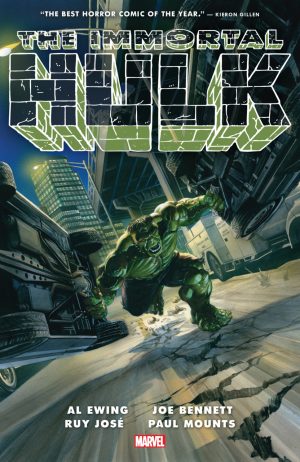 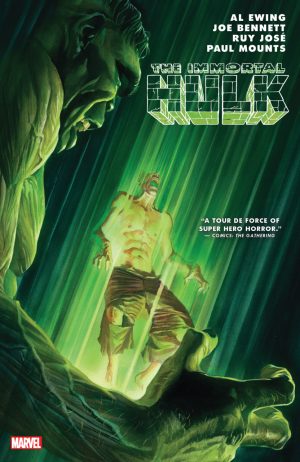 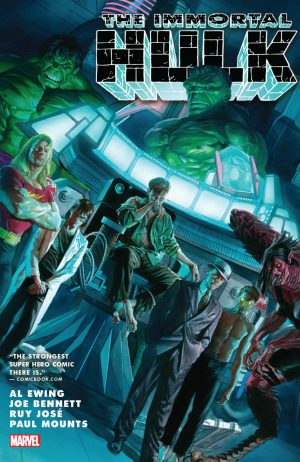 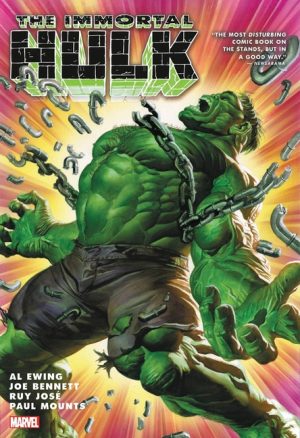