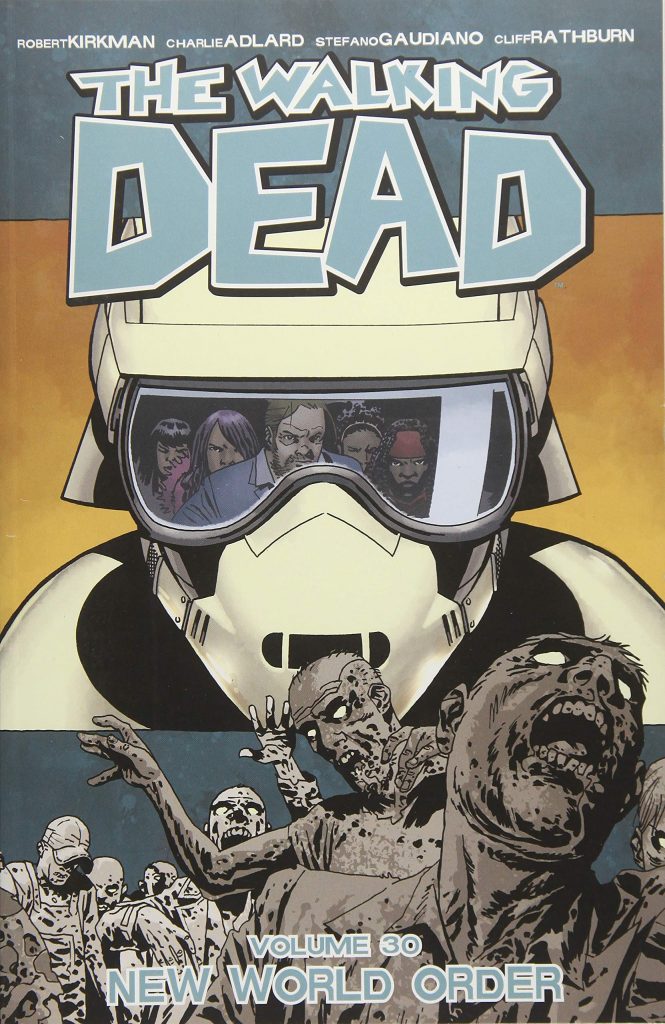 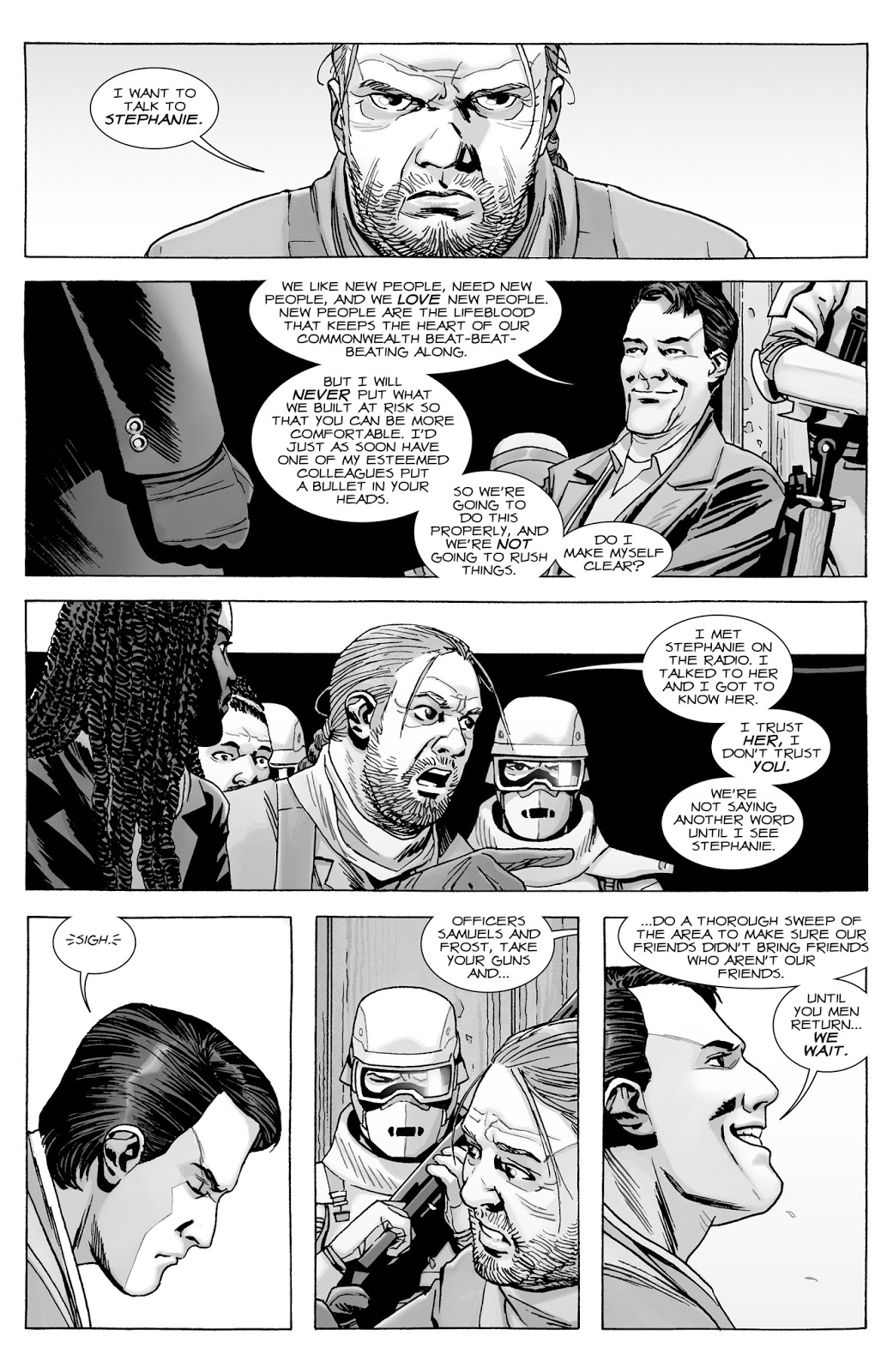 For some considerable while Eugene has been maintaining radio contact with a woman from another community, location unknown. In Lines We Cross, a decision was taken that some trust was necessary and personal contact on their terms would prove good intentions, so a small group made the journey to Ohio, picking up new character Princess along the way.

Robert Kirkman just finds new ways to earn credit. Every time it’s considered there’s a form of community in the zombie-infested world that hasn’t been introduced, he comes up with a new one. Welcome to the Commonwealth. If that’s not enough, a thoroughly entertaining opening chapter ends with one hell of a bombshell. That, though, is prelude to what can be taken as an exploration of society as some would like it to be, some things just a little more out in the open than they are now, and what’s clever is Kirkman pulling parts of it from controversial wish lists across the political spectrum. “We’ve established order. Not just safety, security and all that. We’ve put things back together. Leaders lead. Followers follow”. If that sounds ideal, Kirkman has news for you.

As with the last volume, it seems strange to have Charlie Adlard working on pages featuring scenes so different from those usually associated with the series. Here he’s even drawing a football game (American variety), that’s how normal some of the chapters are, but he’s been a model of consistency since beginning the series, and that’s never going to change.

Ultimately New World Order is a statement of compromises. In a world infested by zombies, how many principles are people willing to shove to one side to have a life not too far removed from the way it was before the zombies? That’s not the entire story, though, which broadens into something smart, a reflection of real world politics and possibly the start of Kirkman investigating that great unthinkable: Communism. After all, what are the communities run by Rick Grimes if not an ideal version of Communist principles? Or is a system based on class somehow better?

People who like a lot of action in The Walking Dead may not enjoy the pace of New World Order, and the ending is rather limp and compromised in leading into The Rotten Core, but regular readers will know the clash of ideologies is setting up something big. That’s worth some patience.

This is also available combined with Lines We Cross in hardcover as The Walking Dead Book Fifteen, or as part of the massive fourth Walking Dead Compendium. 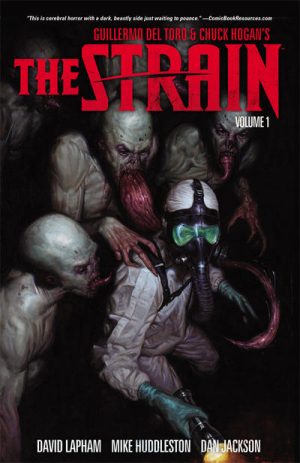 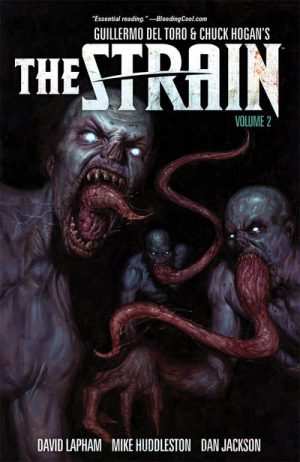 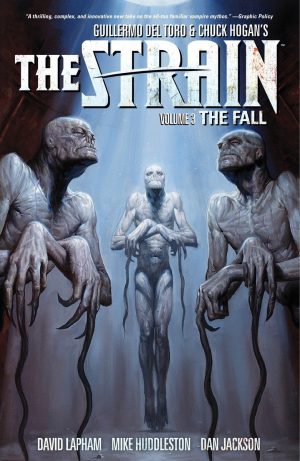 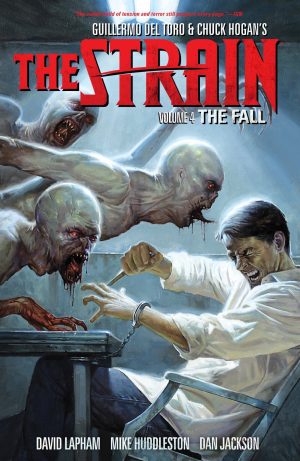