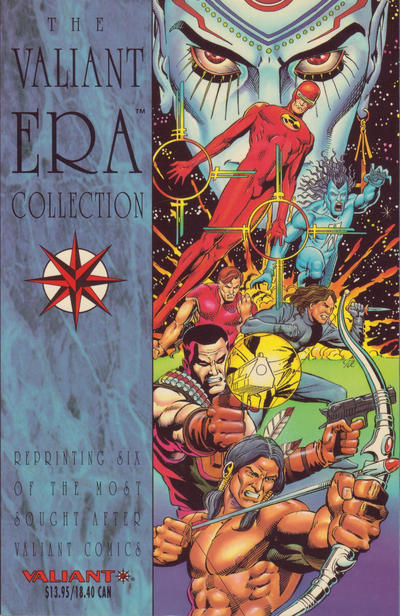 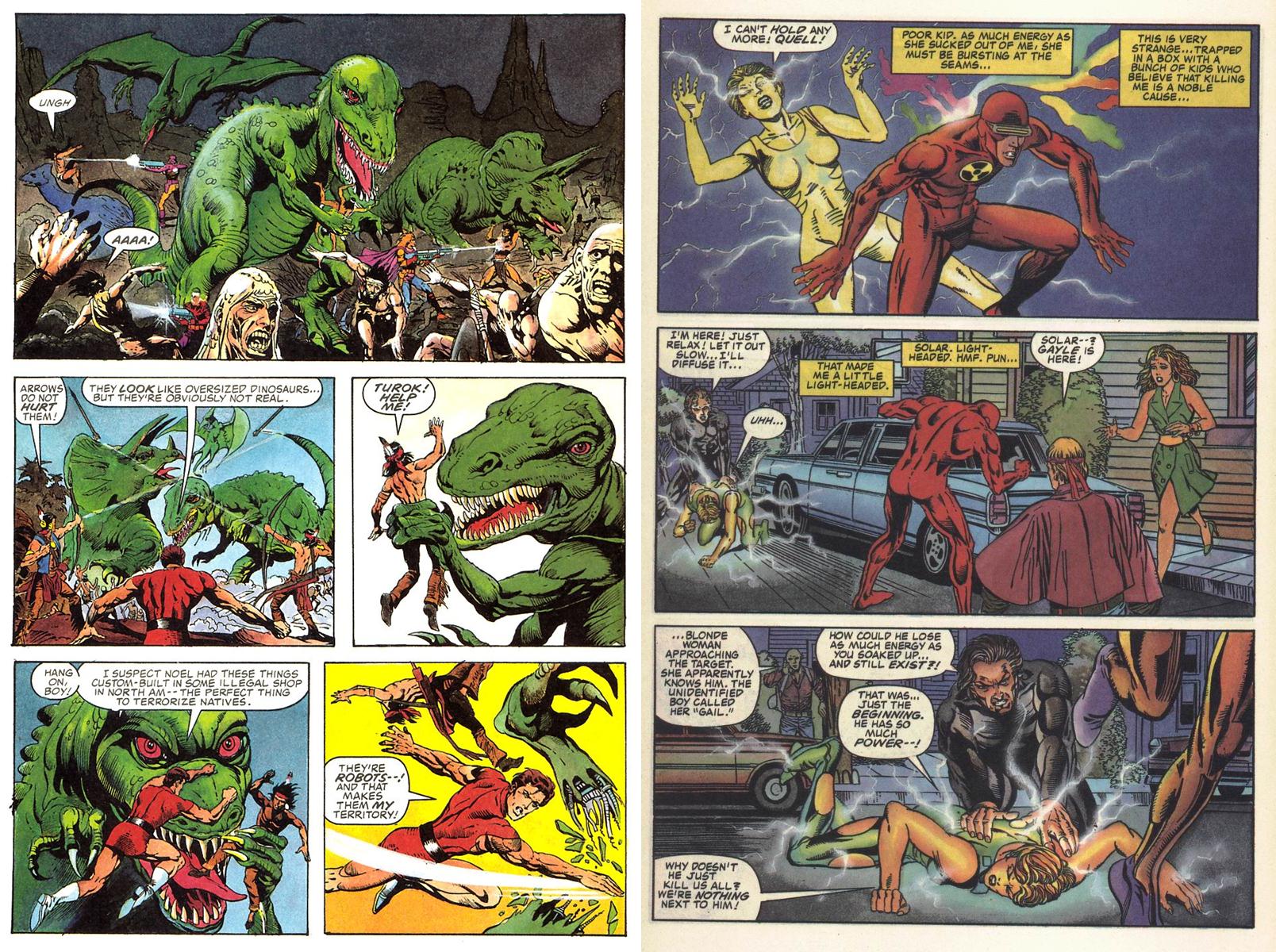 During the market-led, gimmick-crazed frenzy of the 1990s Valiant Comics proved once more that good storytelling never goes out of fashion. Editor-in-Chief, Jim Shooter had made Marvel the most profitable and high-profile they had ever been and, after his departure, he used that writing skill and business acumen to transform forgotten characters into contemporary gold for the new publisher.

Valiant licensed characters from Western Publishing, dormant since the mid-1960s, and sifted new creations among them. The company launched with a classy reinterpretation of science fiction icon Magnus, Robot Fighter, but the key title to their new universe was the broadly super-heroic Solar, Man of the Atom. The Valiant Era Collection is one of their few graphic novels, released in 1994 as an introductory sampler and canny compendium of first appearances from the company’s burgeoning continuity.

‘Stone and Steel’ is written by Faye Perozich and Shooter and illustrated by Gonzalo Mayo. It transports robot-fighting superman Magnus to a timeless dimension where dinosaurs and cavemen exist side by side. Once there he’s embroiled in a battle for survival, but the Lost Land has other defenders, notably two Native American warriors, Turok and his young companion Andar. Their initial (re)appearance here led to their revival in a succession of titles that even survived Valiant’s demise as well as a series of major computer and video games.

That spectacular and entrancing epic is followed by a two-part Solar saga introducing an immortal warrior prince and paved the way for the disclosure of the secret history which underpinned the entire Valiant universe. ‘The Man who Killed the World’ by Shooter and Don Perlin introduced a raft of new concepts and characters beginning with troubled teen Geoffry McHenry – the latest in a long line of Geomancers blessed or cursed with the power to communicate with every atom that comprises our planet. Meanwhile, Toyo Harada’s Harbinger Foundation is determined to destroy the Man of the Atom, supplemented by a mysterious individual named Gilad Anni-Padda, an Eternal Warrior who has battled evil around the globe for millennia and has worked with a number of Geoff’s predecessors. In ‘Justifiable Homicides’ (Shooter and Steve Ditko), Geomancer, Gilad and Solar battle against an army of Harbinger super-warriors, but the ending is not one you’ll see coming.

Gilad quickly jumped to his own series, which introduced his immortal, but unnamed undying nemesis in ‘Evil Reincarnate’ (Kevin Vanhook and Yvel Guichet) a tale of ancient China segueing neatly into a contemporary tale battling the drug-baron who is his latest iteration. Then the nanite-enhanced techno-organic wonder warrior Bloodshot explodes onto the scene in blockbusting action epic ‘The Blood is the Life’ (by Vanhook and John Dixon).

The final debut is not another hero, but the introduction of the Valiant universe’s most diabolical villain. Shadowman experienced ‘Death and Resurrection’ (Bob Hall and Guichet) and changed the rules of the game. His examination of the deadly new narcotic leads to an ancient sorcerer named Master Darque – and that soon the world will no longer be the rational, scientific place he believed.

Despite being a little disjointed these stories are immensely readable, and it’s a shame they’re not all readily available. 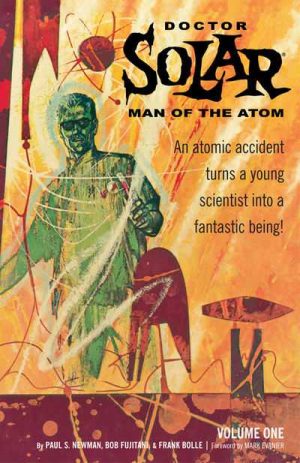 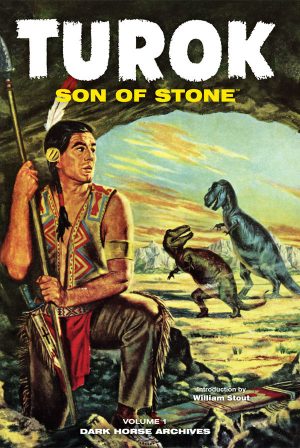