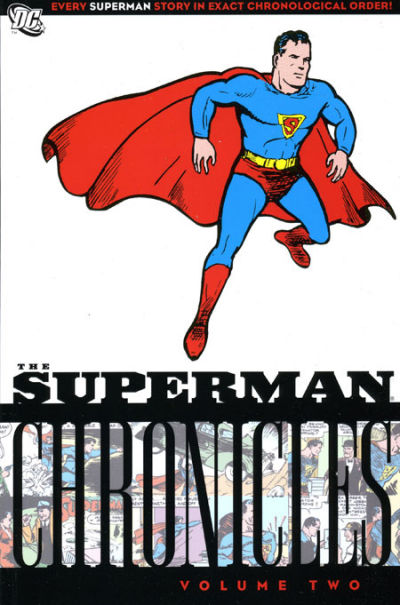 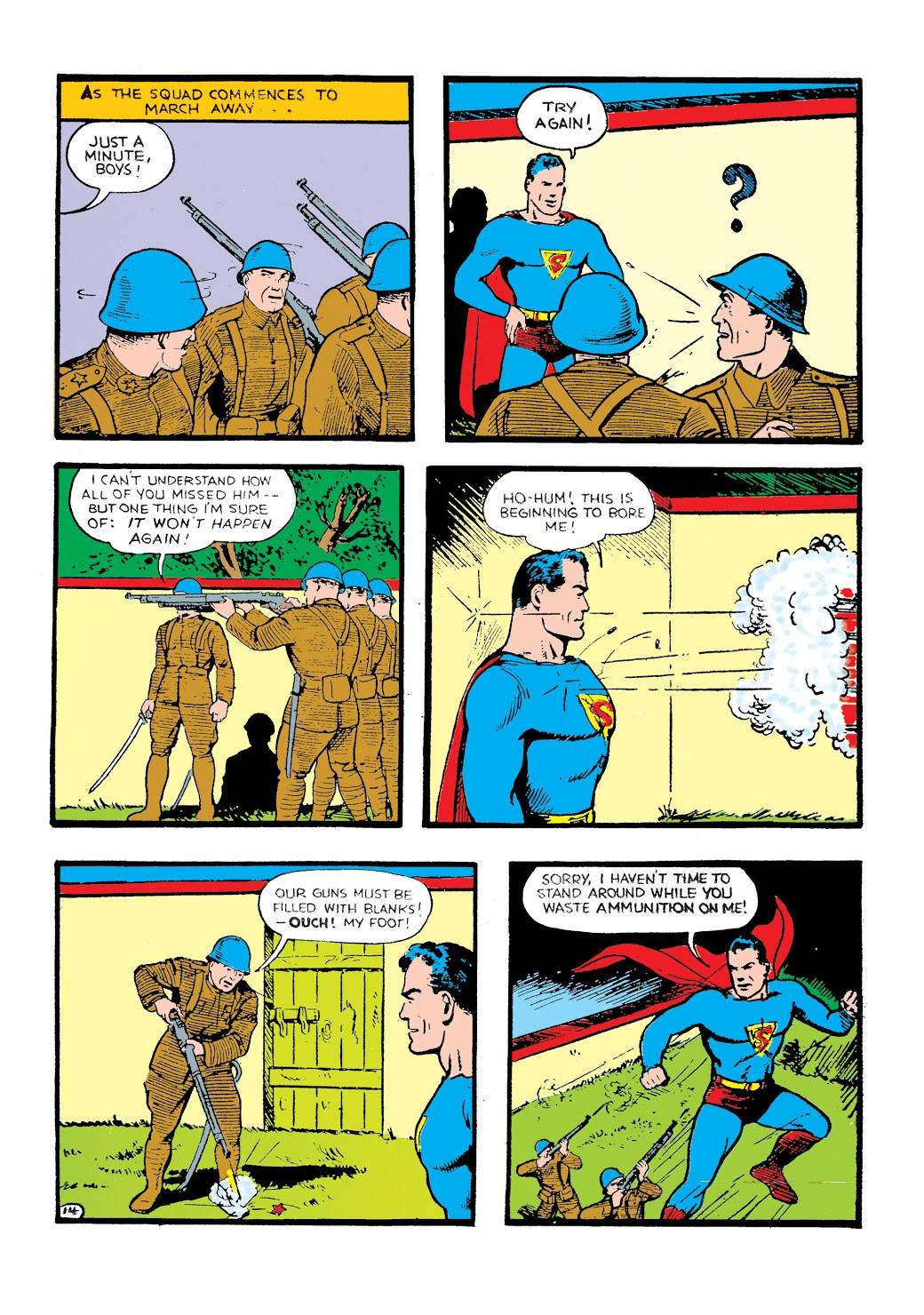 This presents a second dose of Superman’s earliest stories, and something immediately surprising is to consider what’s now a 196 page graphic novel only reprints two full 1940s comics and half a dozen thirteen page stories. That’s because the earliest Superman comics might have only been published quarterly, but were 68 page packages, and unlike Action Comics, they were almost entirely Superman stories.

There are developments here. Whereas it wasn’t certain over the first volume’s content, here there’s no doubt Joe Shuster’s pencils are being inked, as Paul Cassidy tidies up some of Shuster’s rougher edges, also pencilling some stories himself. He’s better than Shuster at people’s expressions, and so adds the drama that’s sometimes sold the earlier stories short. Meanwhile, Jerry Siegel is beginning to give some consideration to what else Superman may be able to do. Toward the end of this selection we see him using a primitive version of his x-ray vision to eavesdrop on a blackmailer, and using a form of super breath to blow out a flaming torch from several feet away. It thwarts a plan of the villain who’s kidnapped many Hollywood actors, a plot with a clever twist.

Siegel continues to have Superman fight against injustice, but in this selection there’s a greater emphasis on corporate crimes and gangsters, with the stories in which he helps ordinary people fewer. Those he does help, however, have his full attention, such as the little lad who runs away from an orphanage. It has a good use of the journalist’s capacity to draw attention to injustice.

He’s not really recognisable as we know him today, but we see the introduction of recurring DC villain the Ultra-Humanite, his original incarnation being a bald evil scientist whose crippled body confines him to a wheelchair. We have to wait until Superman Chronicles Volume Three for a far better known bald scientific genius to be introduced, but the Ultra-Humanite is a definite predecessor, an inventor of the fantastic setting him apart from the other crooks Superman deals with here.

While he’s learning on the job, there are still signs of a novice writer in Siegel, who’ll overlook inconsistencies to serve his story. In one he has bullets bounce off Clark Kent’s chest and has him deal with the robbers out of costume, then two pages later Clark’s concerned about lifting a fallen tree off someone as it will reveal his powers. Superman preventing suicide is a repeated way into a story, the highlighting of gambling and boxing corruption among other topics, and Superman masquerading as the boxer doesn’t stand up to much logical scrutiny. Other elements are shocking by today’s standards, such as a monkey being gassed in a display for journalists, and Superman still quite willing to be judge and jury. We’re shown that the people he deals with are actually crooks, so there are no miscarriages of justice, but the vigilante principles aren’t something the present day Superman would condone.

Despite the slight progress, there’s still nothing here of anything more than historical interest, and no single story matching that of the share swindler in Volume One. 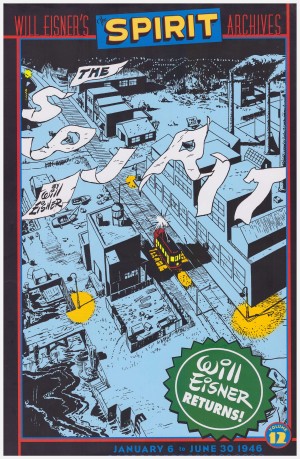