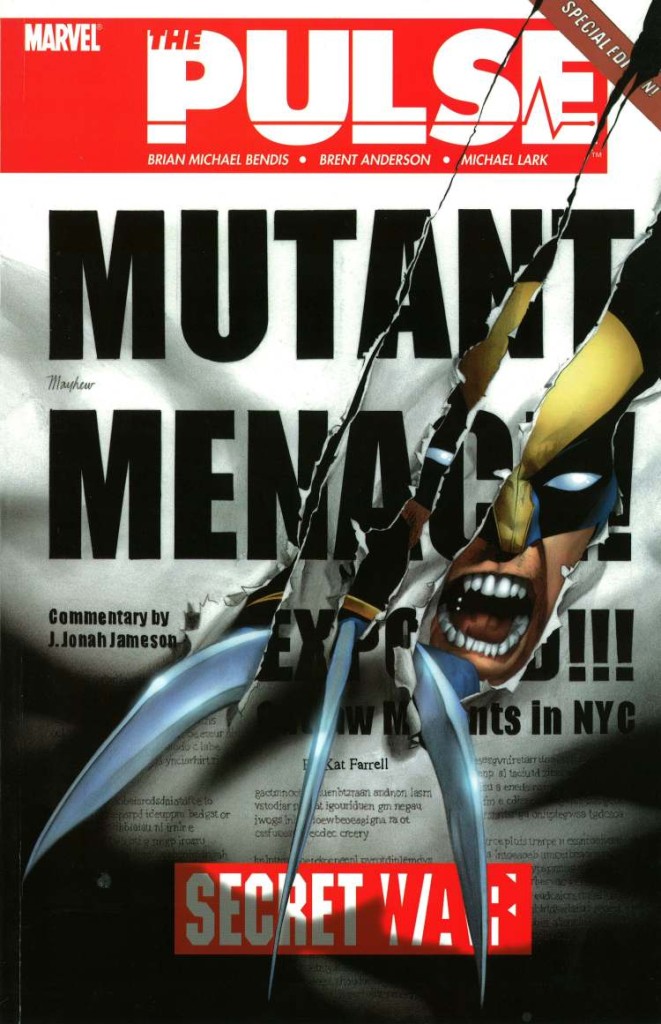 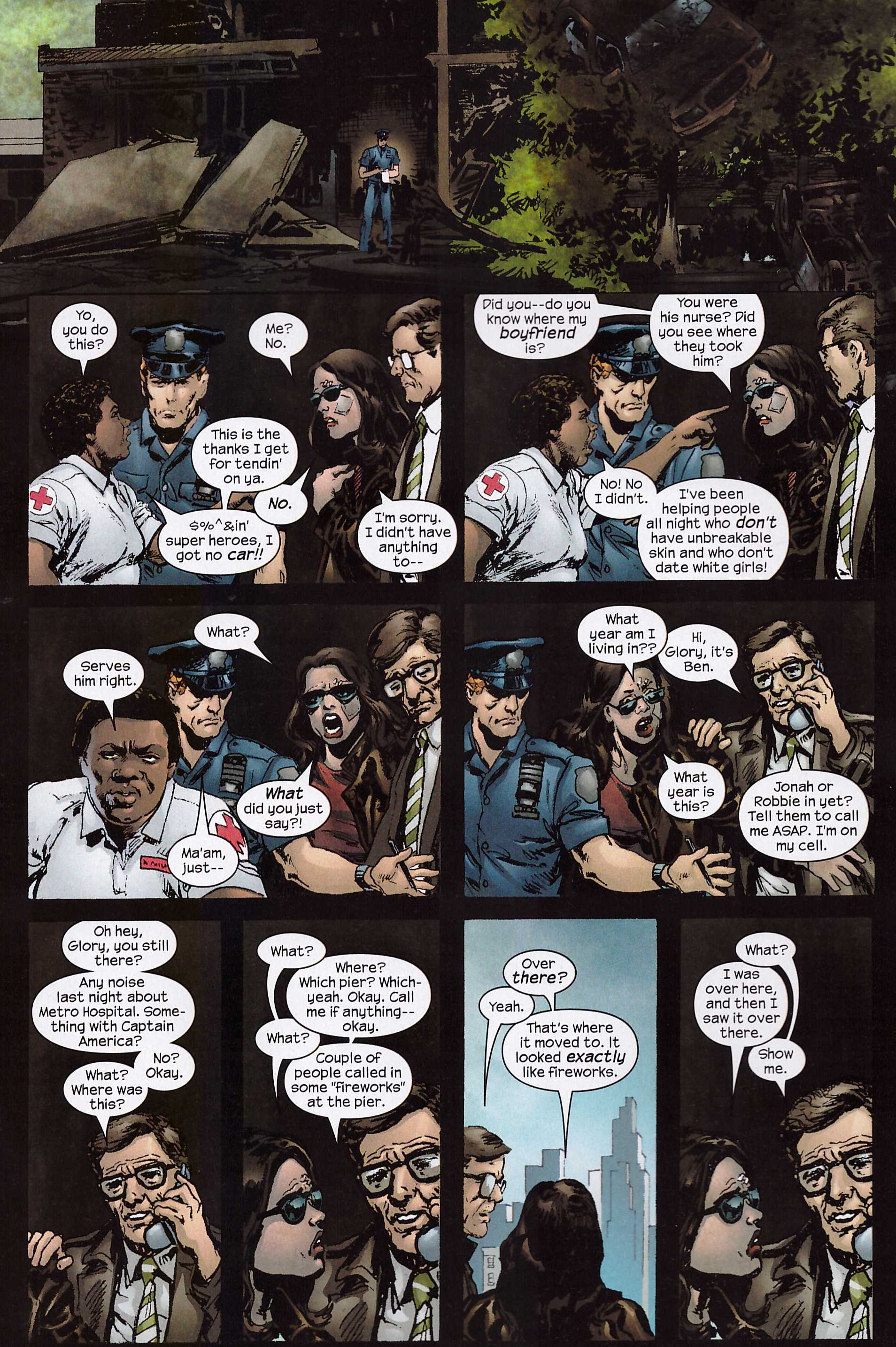 Once a costumed superhero, and once a private investigator, Jessica Jones now works for the Daily Bugle, sourcing and following-up on stories concerning superheroes. As seen in Alias, she’s not always been the most centred of individuals, and as seen in In Thin Air, her life appears to be heading for better times. She has a regular pay cheque, a baby on the way and a solid relationship with Luke Cage. Then she returns home one night to a massive, but very controlled explosion that destroys their apartment and leaves Cage in critical condition.

This initiates a clever reversal of Cage’s strengths that writer Brian Michael Bendis would later reprise in the Avengers, with Cage’s steel hard skin preventing effective medical treatment. When he disappears from the hospital, Jessica is left alone and distraught. She’s learned that Cage accompanied other superheroes on a mission that went wrong, and it’s felt that Nick Fury, head of S.H.I.E.L.D. is to blame.

For those wanting to know more, that mission was detailed in Secret War, but while the details are absent, all necessary knowledge is supplied here. For all that, and despite the good portrayal of Jessica as a woman in anguish, this isn’t as effective as In Thin Air. Bendis throws in some attempted manipulation of the media and various superheroes, and too few of them behave in a manner consistent with their established personalities. He even has Wolverine comment that he’s not usually self-pitying. Captain America losing his temper and Iron Fist’s refusing something late in the story are two further examples, there to provide tension at the cost of compromising character.

Then we have a problem with the verbiage. No-one in comics is as good as Bendis when it comes to naturalistic conversation, but, being aware of it, editors appear reluctant to tell him when to pull the plug. The middle section of Secret War is padded beyond belief.

Brent Anderson, then Michael Lark in particular provide art that’s back to the gloom of Jessica’s previous Alias series, both very good. The series concludes with Fear, and is also available in The Pulse: The Complete Collection.