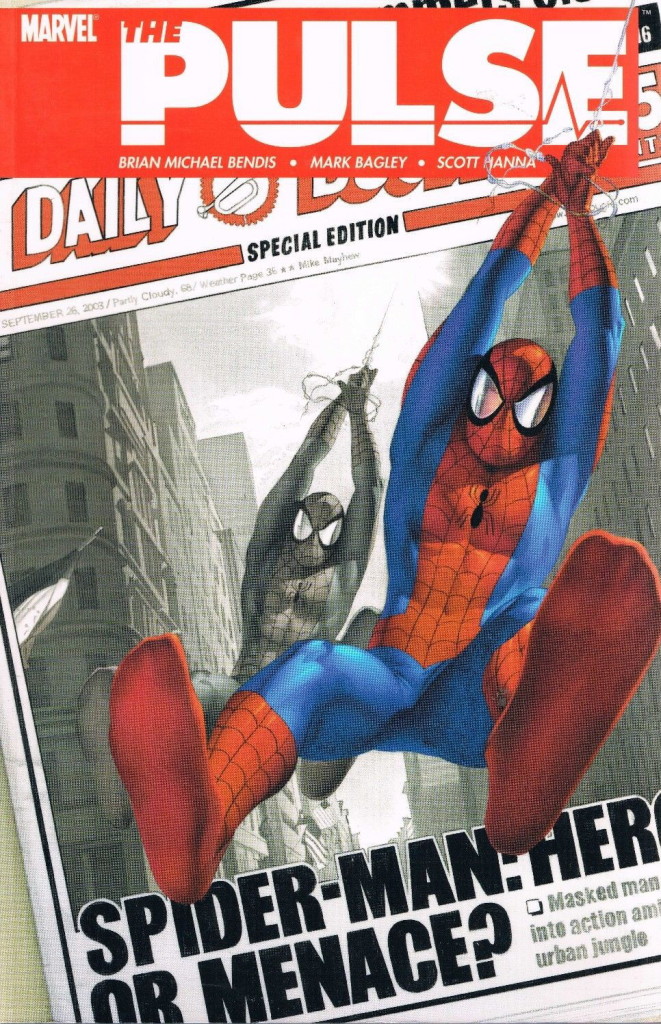 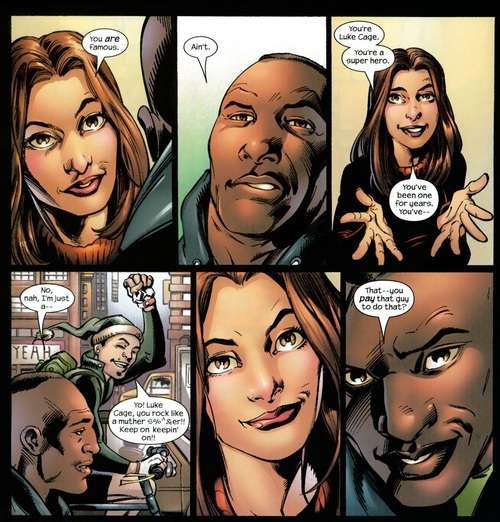 Jessica Jones is a private investigator, and very good at her job despite a self-destruct button when it comes to her off hours life. This is dissolute and self-destructive, and four excellent volumes of Alias detailed it in all its car crash glory.

The conclusion to that series left her with new responsibilities, and starting a relationship with Luke Cage. Here there’s a further step up as she’s contracted by the Daily Bugle to head a new insert focussing on superheroes, which Jessica once was, giving her a unique perspective. She’ll supply that and Ben Urich will write the stories.

Anyone coming here with an expectation that The Pulse is a continuation of Alias will be disappointed. Brian Michael Bendis may be the writer, but that this is a different approach to chronicling Jessica’s life is immediately apparent. Gone is the dark, shadowy art of Michael Gaydos, replaced by the more traditional superhero polish of Mark Bagley, although this was more a matter of Gaydos’ schedule than a definitive statement. Also out is the constant swearing, replaced by the more traditional use of symbols on occasion. Furthermore, The Pulse is an ensemble title, so Jessica’s not the sole focus. Urich, J. Jonah Jameson and new reporter Terri Kidder (Bendis’ Lois Lane homage) all receive considerable attention, and later on Spider-Man has a part to play.

In fact, he has an excellent role, his conversation with Urich being a highlight, and he’s also needed when his old enemy Norman Osborn comes under investigation. Bendis would later make very effective use of Osborn in other titles, but had no plans when he wrote this, so it’s a different interpretation, which is a little less considered.

The Pulse is where the cosy domestic bliss version of Luke Cage and Jessica Jones first receives an airing. It could become twee and occasionally tiring, but is naturalistic and effective here, and at the time it was nice just to see Cage back in the spotlight. He’s provided with some fine dialogue and a great moment towards the end.

It would appear that greater integration with the Marvel universe and all its possibilities required a different method of spotlighting Jessica Jones. It lacks some of the previous depth, but this there’s nothing wrong with this as a superhero story with New York as the backdrop. The series continues in Secret War, and that is more of a solo for Jessica.

The content of three paperback volumes can be found in The Complete Collection, and the series continues with Secret War. 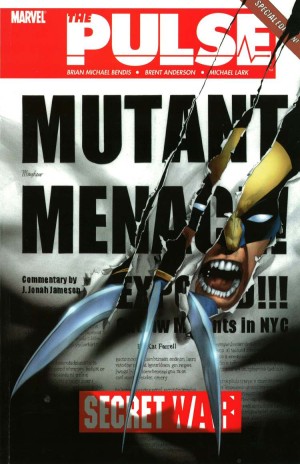 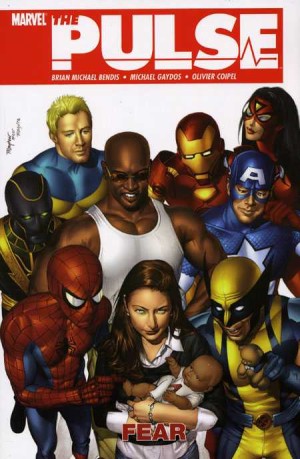