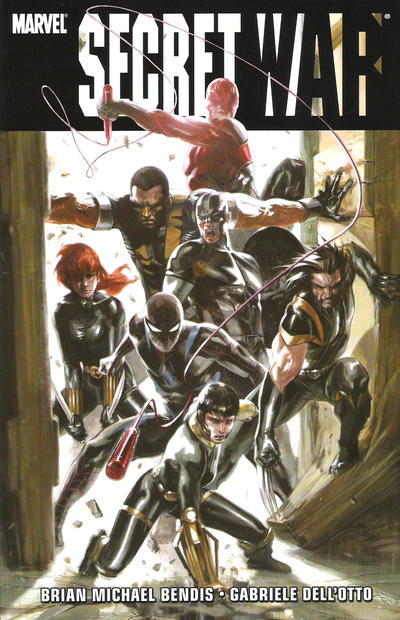 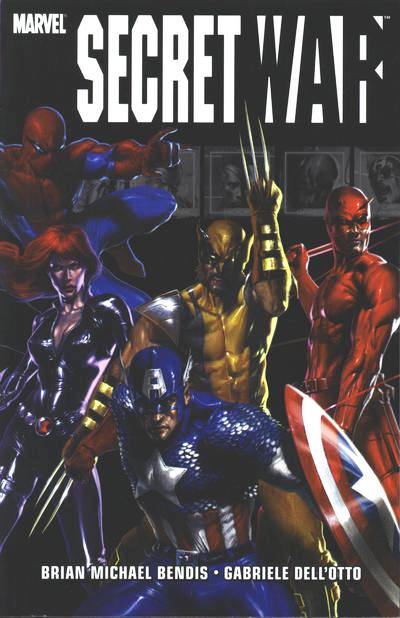 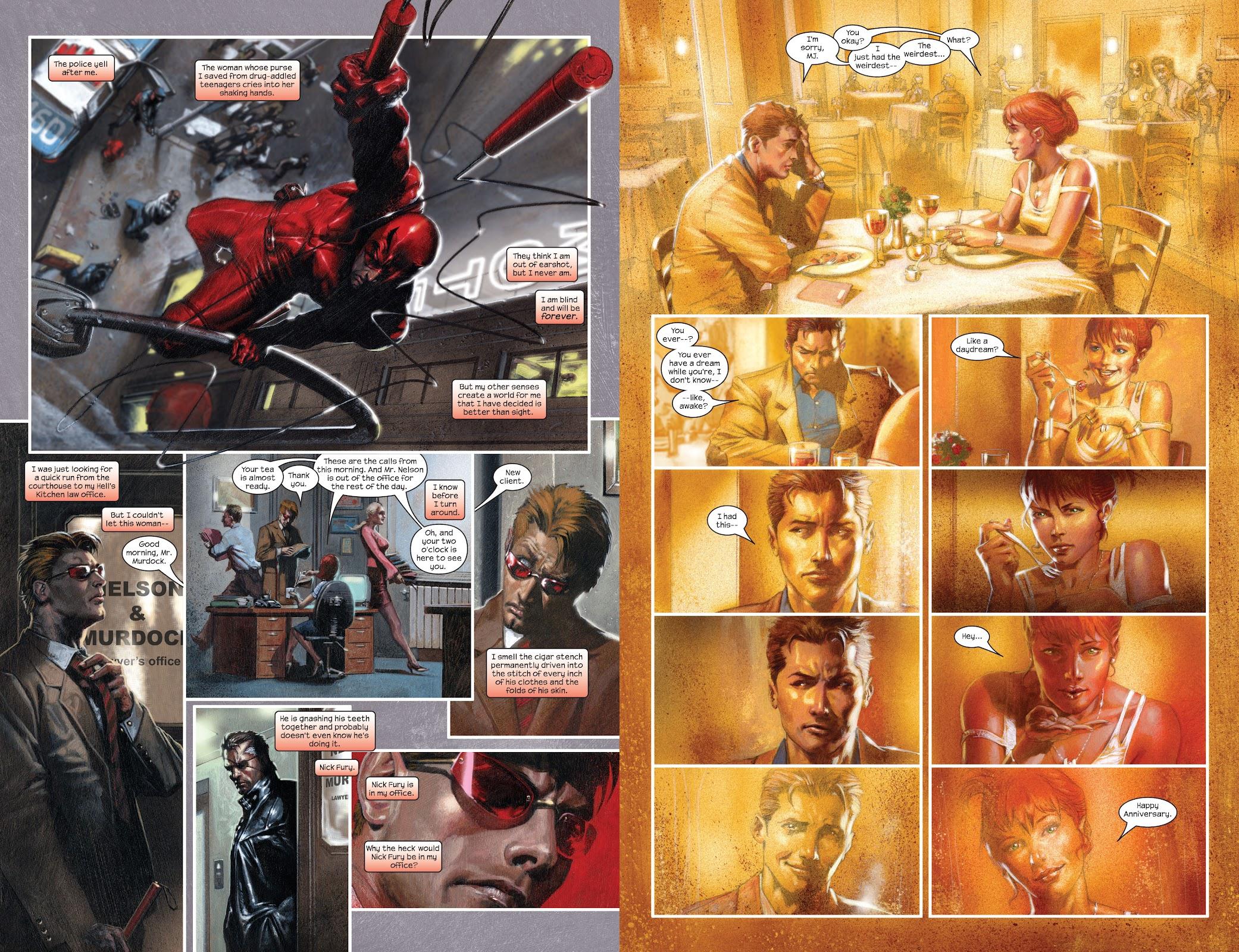 Secret War stems from the era when Nick Fury was still an old white guy with an eyepatch, and begins with Luke Cage attacked and left in a coma. Considering that to all intents and purposes he’s invulnerable, that’s some surprise. His internal organs are messed up and doctors are unable to penetrate his steel hard skin to operate. A mournful Fury turns up at his hospital bed, after which Brian Michael Bendis spins the clock back a year.

There’s a clever foundation to Secret War. Bendis extrapolates a situation where super-villains using expensive technology are robbing banks earning them a fraction of what their technology costs. Following the money leads to very old Spider-Man villain the Tinkerer, but he has backers. When Fury presents his report to the President, he’s fobbed off, and as in the past, he decides to take matters into his own hands.

Blending the tropes of the spy thriller and superhero action, Bendis keeps a mystery boiling as the flashbacks continue, and he shows Fury gathering a group of individual superheroes and sending them on a mission as civilians. Daredevil’s recruitment is shown on the sample art, and other scenes of Fury collecting his army are nicely handled, Bendis subtly showing their capabilities to readers who may not know the individuals.

Gabriele Dell’Otto’s painting was quite the sensation when Secret War was serialised in 2006 and still looks good. It’s dark and gloomy throughout, which suits the locations, and while poorer painters can fudge superhero scenes, the proof of Dell’Otto’s quality lies in the plausible expressions and poses on ordinary people as per the featured pages. These occupy a fair portion of the book, and all have the same consideration applied. Action scenes are little stiffer, but these are some phenomenal pages, with the Daredevil portrait representative of the quality throughout.

It’s midway through that the plot reverts to the present day, where a number of superheroes are having vivid flashbacks to events they don’t fully remember. Bendis sets up a desperate situation with a smart solution, and it’s from the days when he moved his Marvel plots forward at a pace, so while the dialogue snaps, it’s not at the cost of the story. “Guess what time it is?”, bellows the Thing, “It begins with a C and has lobberin’ in it”. Several big ethical questions feature practically asking readers what they’d do under the same circumstances. Would they wait for what’s almost inevitable, or take direct action? It makes for an uneasy dose of real world politics injected into a thrilling adventure. 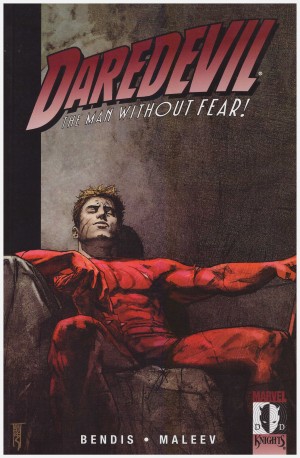