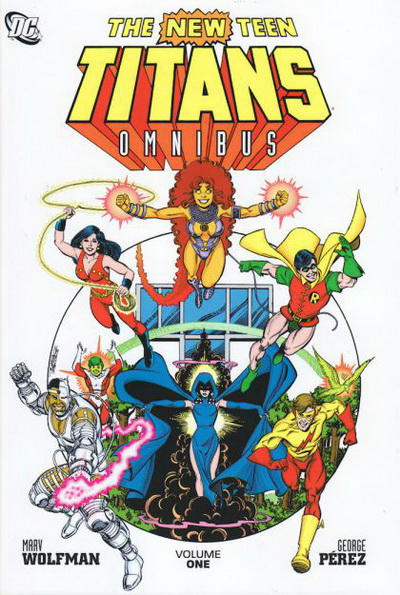 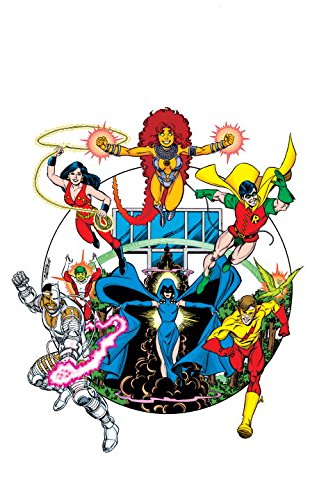 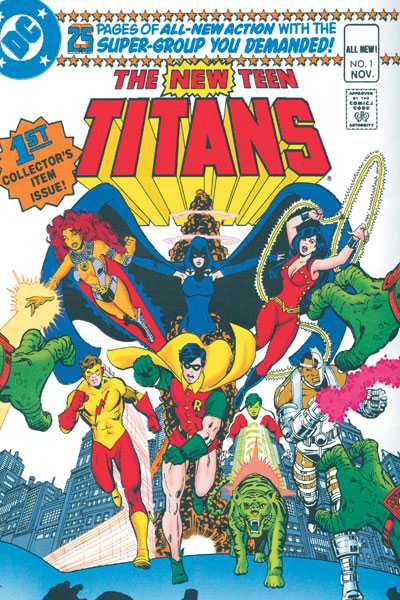 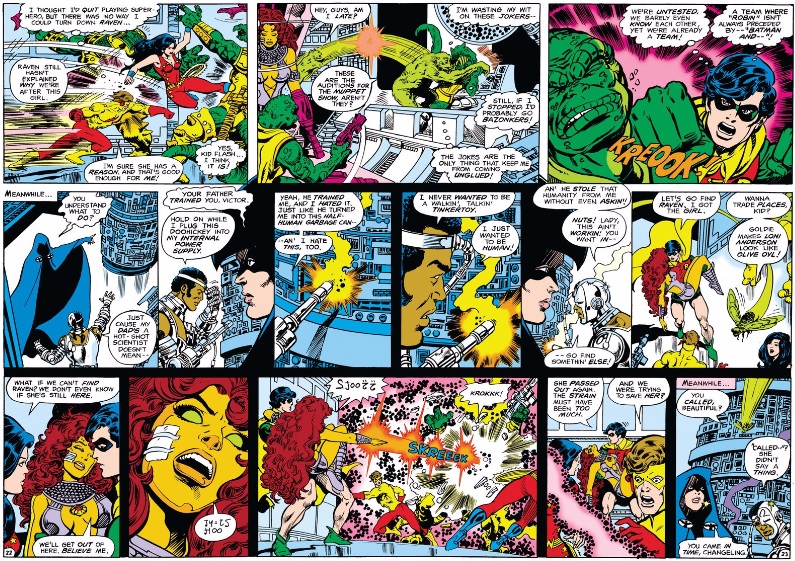 In 1980, Marv Wolfman, newly arrived from Marvel, met with editor and his old writing partner Len Wein, similarly recent at DC, and they decided to revive an old superteam of DC’s kid sidekicks. Wein and Wolfman brought on board another recent transfer from Marvel, George Pérez, with whom Wolfman had worked on Fantastic Four, to draw the comic. They completely reconfigured the Teen Titans, introducing new characters not related to existing DC headliners, and with a modern outlook: an alien princess, the daughter of an other-dimensional demon and the tragic Vic Stone, whose survival depended on bionic parts. By the end of the three years covered here, New Teen Titans was DC’s most successful title, and one of the best superhero comics of the early 1980s.

A lot of this has to do with Pérez’s excellent, dynamic artwork (see featured image), and he deservedly became a superstar artist on the back of Teen Titans, but the solid plotting of Wolfman and Pérez is also an important factor. The pair of them successfully imported a Marvel-style comic into the DC Universe, complete with continuity and soap opera character touches. Yes, Wolfman overwrites thought balloons and captions early in this run, but then everyone did in the early 1980s, and it’s noticable how Wolfman is reining himself in as the series progresses. Particular highlights here are the first appearance of Deathstroke the Terminator, an encounter with the Titans of ancient myth, and a vacation to the grand Canyon where the Titans tell stories of themselves.

This good collection of a highly recommended comic collects material previously available in New Teen Titans Archives, volumes 1, 2 and 3. The UK Titan edition, however, only includes volumes 1 and 2. 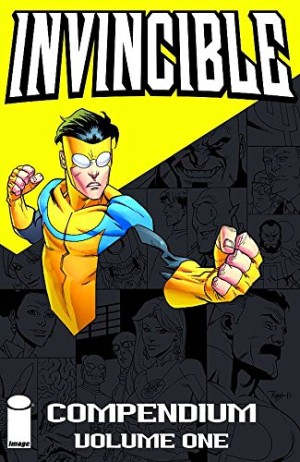