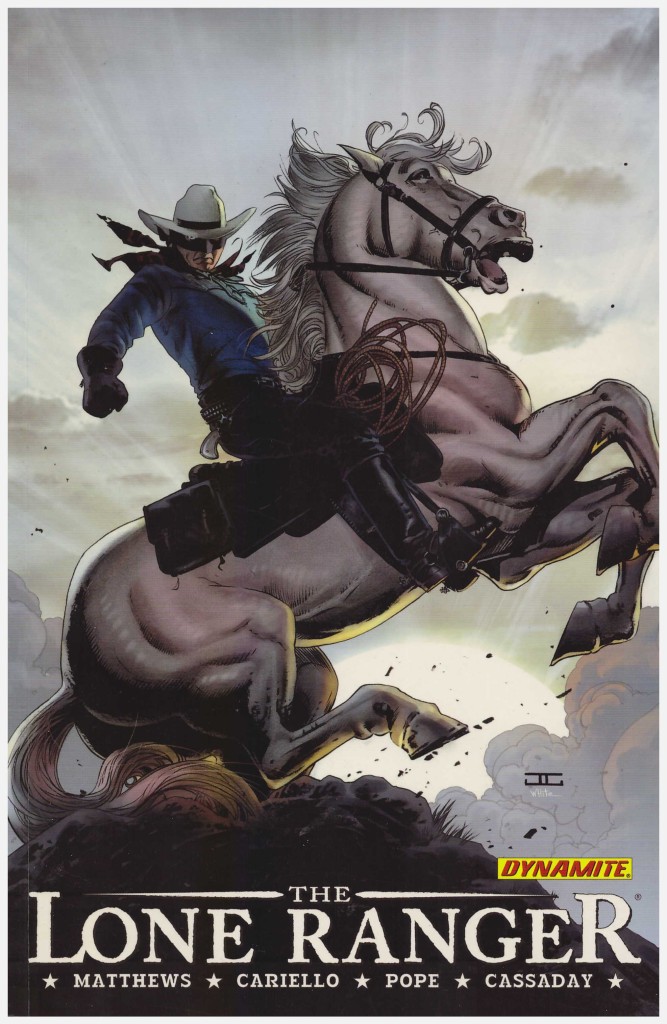 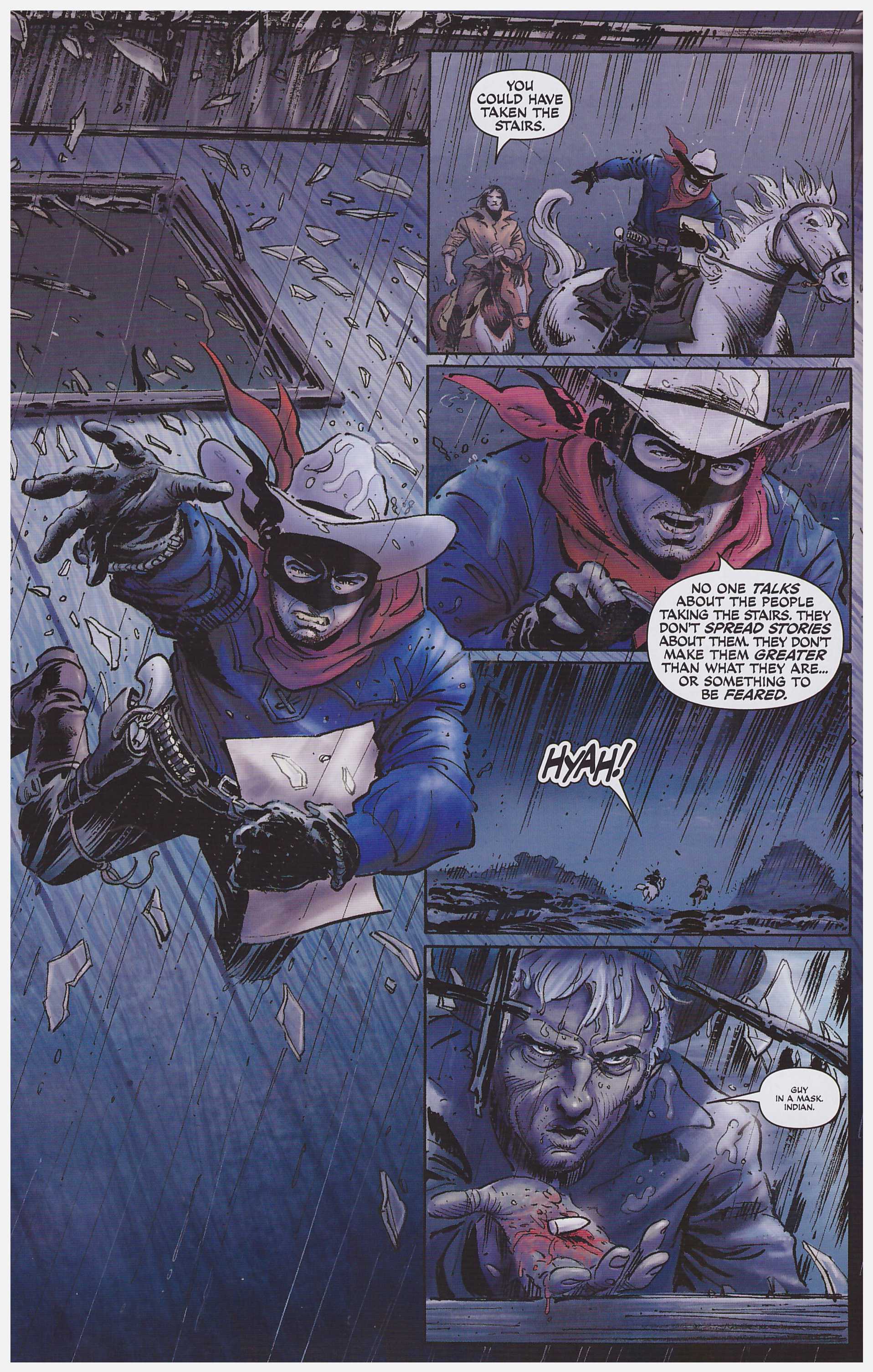 Being the only survivor of a bunch of ambushed Texas Rangers is perhaps not the best way to earn your name, but so it was with the Lone Ranger. Now and Forever presented his progression from deputy ranger under his father to masked rider delivering vengeance. With the help of Native American companion Tonto he dealt with everyone involved in the ambush bar the man at the very top.

We spend some time with that unscrupulous man, Butch Cavendish. He’s made a fortune from the railroad and is attempting to transfer that influence to political power, the establishment tolerating him because of his money. The Lone Ranger, though, is targeting his business interests, and that money is beginning to diminish.

There’s an interesting contrast delivered. Cavendish discovers snobbery appears the only difference between the underhand and ruthless way he carried out business previously and high politics. Meanwhile the Lone Ranger is attempting to hold the community to higher ethics and apply his own strict moral code.

This is more subdued tale than the opening volume, but considering what Brett Matthews achieved there with the restoration of an archaic icon, that’s perfectly acceptable. He still has a sure hand on the tiller and a deft manner of progressing the plot. His Lone Ranger has only just begun his career, and while building a reputation is still plagued by doubts and guilt, although his anger is receding.

In this day and age it might be considered that a Native American sidekick is offensive, but Matthews is on top of that situation as well. His Tonto is very much his own man, surly and capable, yet seeing something in the Lone Ranger that he wants to encourage. It’s a credible revision and maintains the original successful formula. A specifically well delivered sequence features surprising art by Paul Pope, and serves at both face value as a story about a wolf, and simultaneously as an insight into Tonto’s view of life.

Sergio Cariello is responsible for the bulk of the of the art, and is again excellent. His Joe Kubert influence is showing through further this time out, but that’s no bad thing. Cariello brings the old west to life, be it the muddy streets of a small town during or storm or the vast open landscapes, and is a dab hand at delivering a diverse looking cast.

The Lone Ranger continues in Scorched Earth, and the entire series is collected within the hardback Lone Ranger Omnibus. This was also originally combined with the previous book as The Definitive Edition.