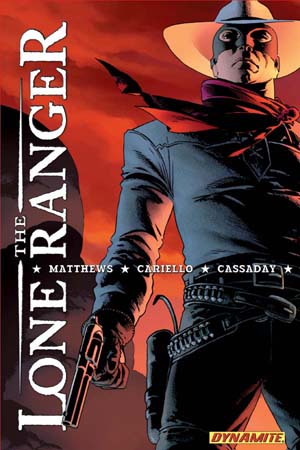 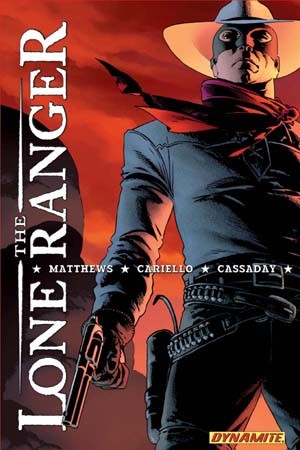 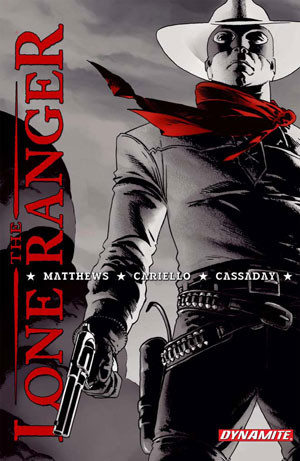 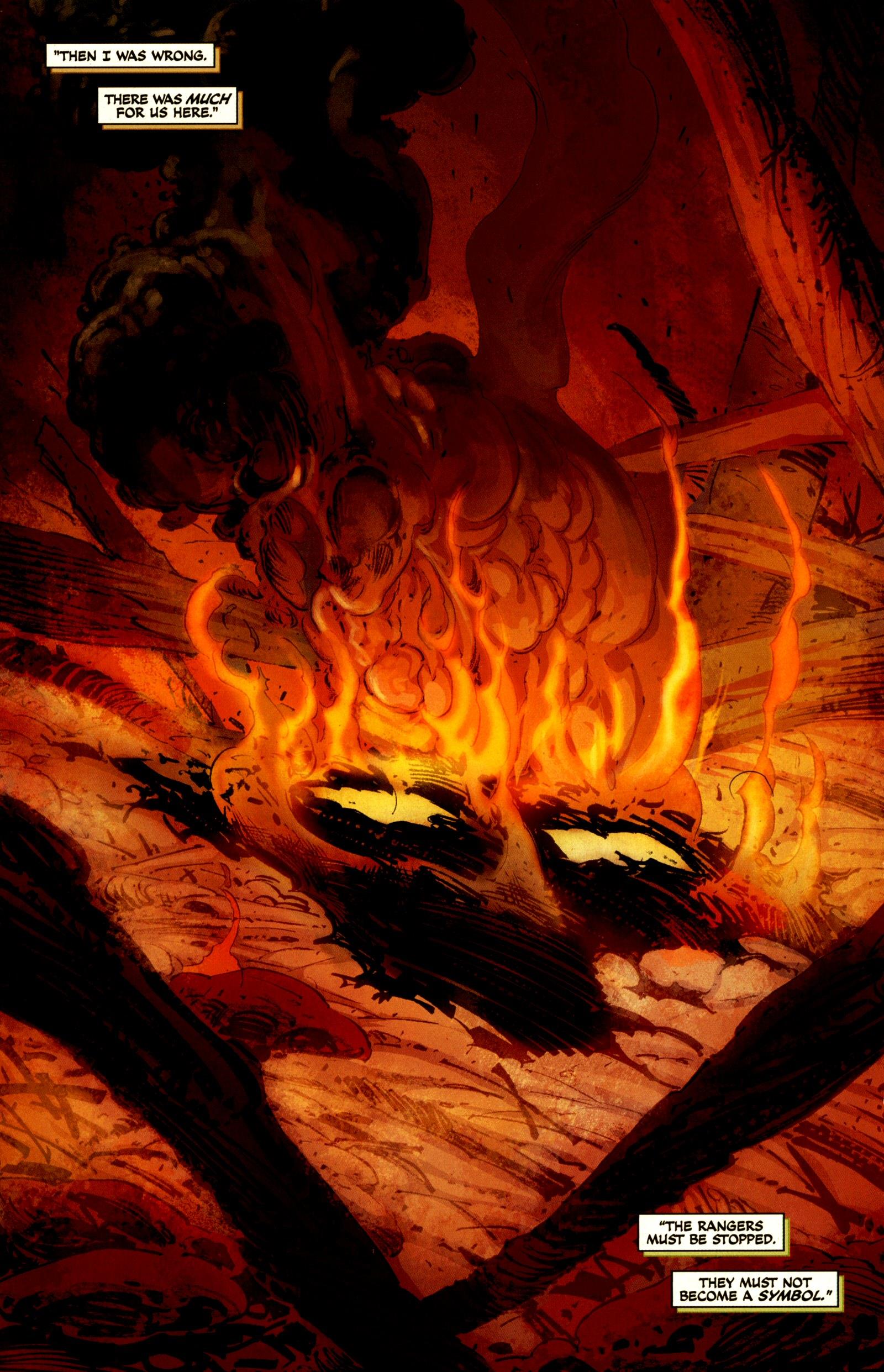 Before deciding to gather the entire Lone Ranger series by Brett Matthews and Sergio Cariello into one Omnibus edition, Dynamite issued this compilation of the opening two volumes Now and Forever and Lines Not Crossed, available as a slipcased or plain hardback edition.

One can understand why they’d want to as Matthews’ and Cariello’s interpretation of the Lone Ranger is sterling stuff. They manage to take what many might consider an outmoded standard bearer from an unfashionable past and transform him into a viable character for the 21st century.

Pretty well everything we need to know or already know about the Lone Ranger is covered in the opening six chapters. We learn about his name, why he became the Lone Ranger, Tonto, Silver, the silver bullets and how he can afford them, the mask and pretty well every other formative influence in a skilfully constructed revision. All that’s missing is a “who was that masked man?”, which doesn’t occur until the final of the two volumes continuing from this point, Resolve.

As much as anything, though, Matthews is writing an ethical study of contrasts, and spends almost equal time on the primary villain of the piece, one Butch Cavendish. He’s an unreconstituted malevolent force revelling in who he is, even if he’s willing to wear his own metaphorical mask in order to further the political ambition his finance permits.

By the time this book ends, to be continued in Scorched Earth, we still don’t have a fully formed Lone Ranger. We have a vengeance-fuelled John Reid consumed by rage and therefore hindered. There may be a tendency to make several assumptions based on the narrative to this point, but it’s safe to say that as he continues Matthews will confound most of them.

Cariello’s storytelling is equally accomplished. He characterises a cast diverse in appearance well, and supplies some fantastic locales. He’s not the only artist on show, though, as those who think they know Paul Pope’s style might want to try identifying it without his distinctively illustrated people. His purpose again feeds into contrasts, and the fable of a wolf he illustrates establishes an aspect of Tonto’s character.

As there were no further hardback volumes continuing the series until the Omnibus collection of the entirety, this is now a redundant book, although a very sumptuous package. 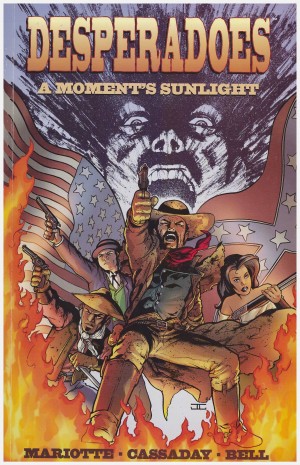 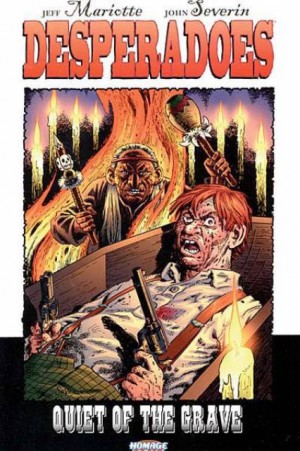 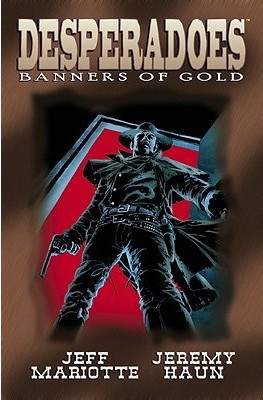 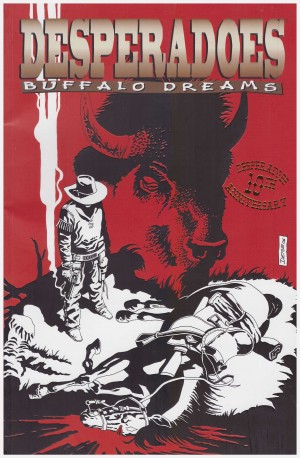