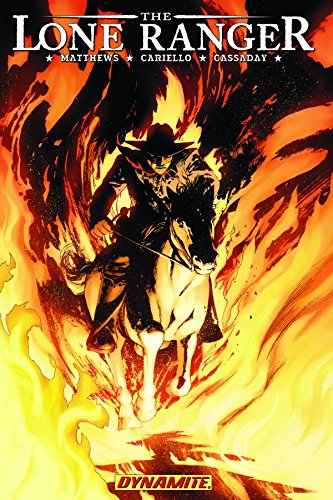 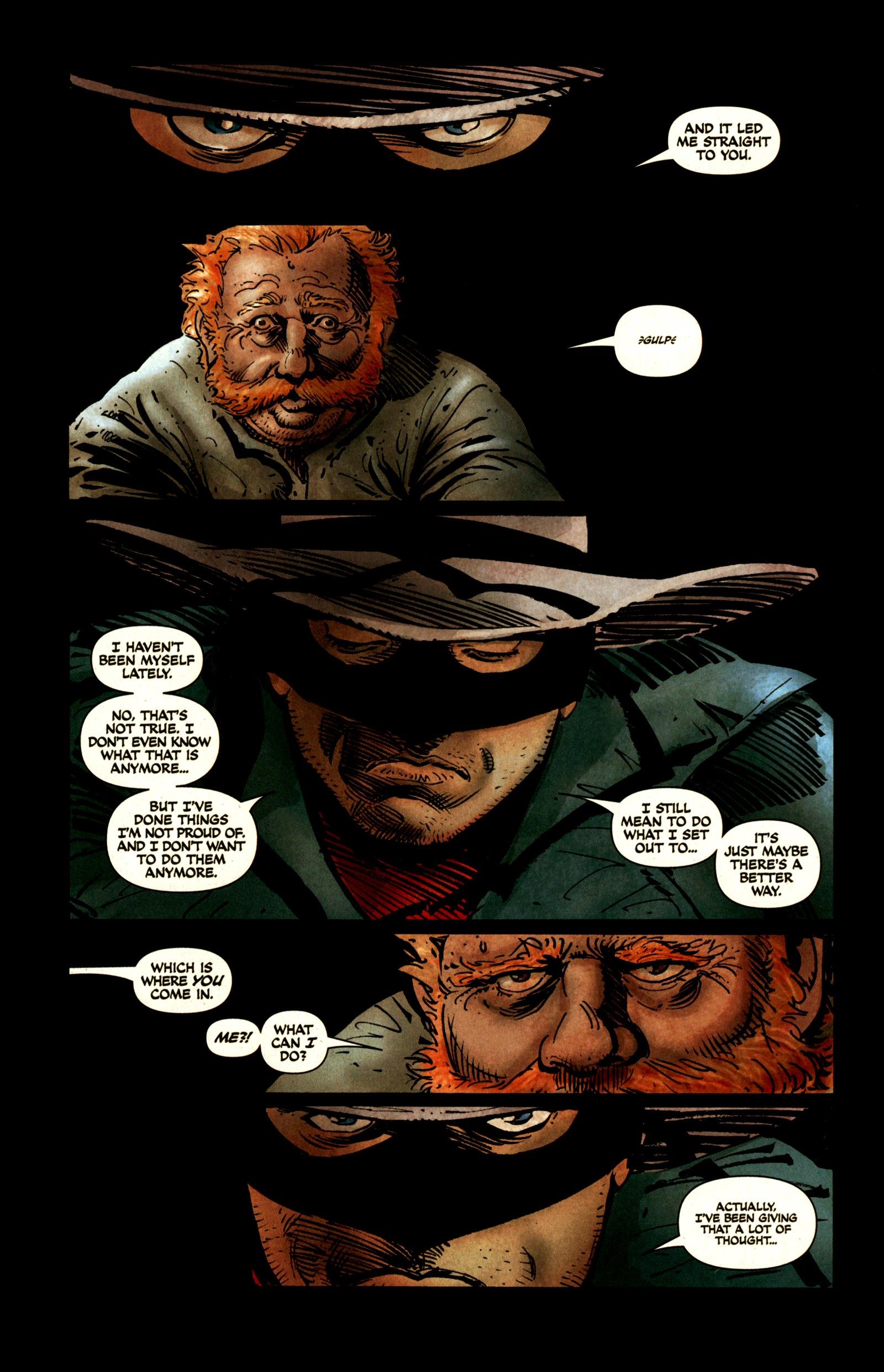 We open with an uncertain Lone Ranger still beginning his career, and on the trail of Butch Cavendish, the man who ordered the murder of his father, brother, three other deputised Texas Rangers, and left him for dead. During the course of the opening Now and Forever the Lone Ranger dealt with the all the underlings, and Lines Not Crossed saw the end of Cavendish’s business interests and political ambitions. It’s pointed out by Tonto that there’s an element of our hero toying with Cavendish rather than bringing matters to a close, and that there’s no honour in this path.

Before anything can be resolved, though, the Lone Ranger has to deal with a phenomenon of nature that can’t be settled with a silver bullet. The scorched Earth of the title results from a fire, a phenomenon of nature completely lacking in any ethical judgement when it comes to victims. It’s an enlightening sequence from Brett Matthews, who uses it to comment on the racism of the times, and provides colourist Marcelo Pinto with the opportunity to really go to town.

Matthews does make his first departure from the traditional Western with Scorched Earth. We head to a community where the murders being committed are very much in the style of modern atrocities. We’re also provided with a couple of incidents of what could be interpreted as the supernatural, yet these aren’t overwhelming, and fit the overall tone Matthews has established by now. The second involves Cavendish relating how he became the man he is, which, ending apart, is mildly disappointing considering the effort Matthews put into recrafting his title character.

Sergio Carellio’s pages continue to drip atmosphere. He’s excellent with the contrast of dark and light, and particularly good when it comes to Cavendish as an unrepentantly evil man.

By the end of the book we’ve had a good ride, but little has advanced in terms of the main plot Matthews has running in the background throughout. That’s a matter for the largest and final collection of this series, Resolve. The entire series is also available in a hardback Omnibus edition.