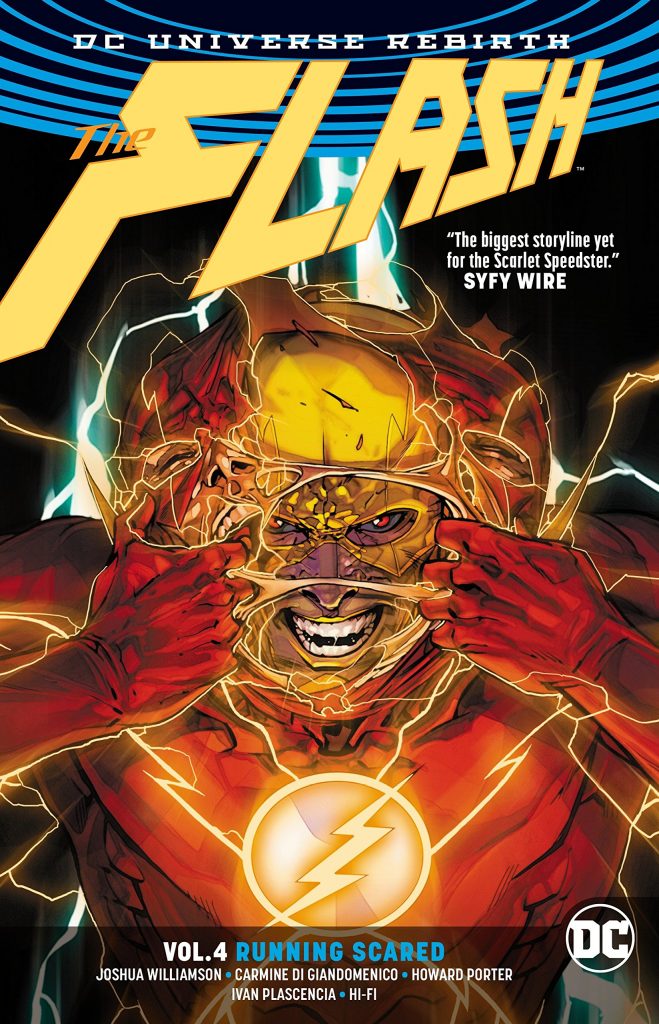 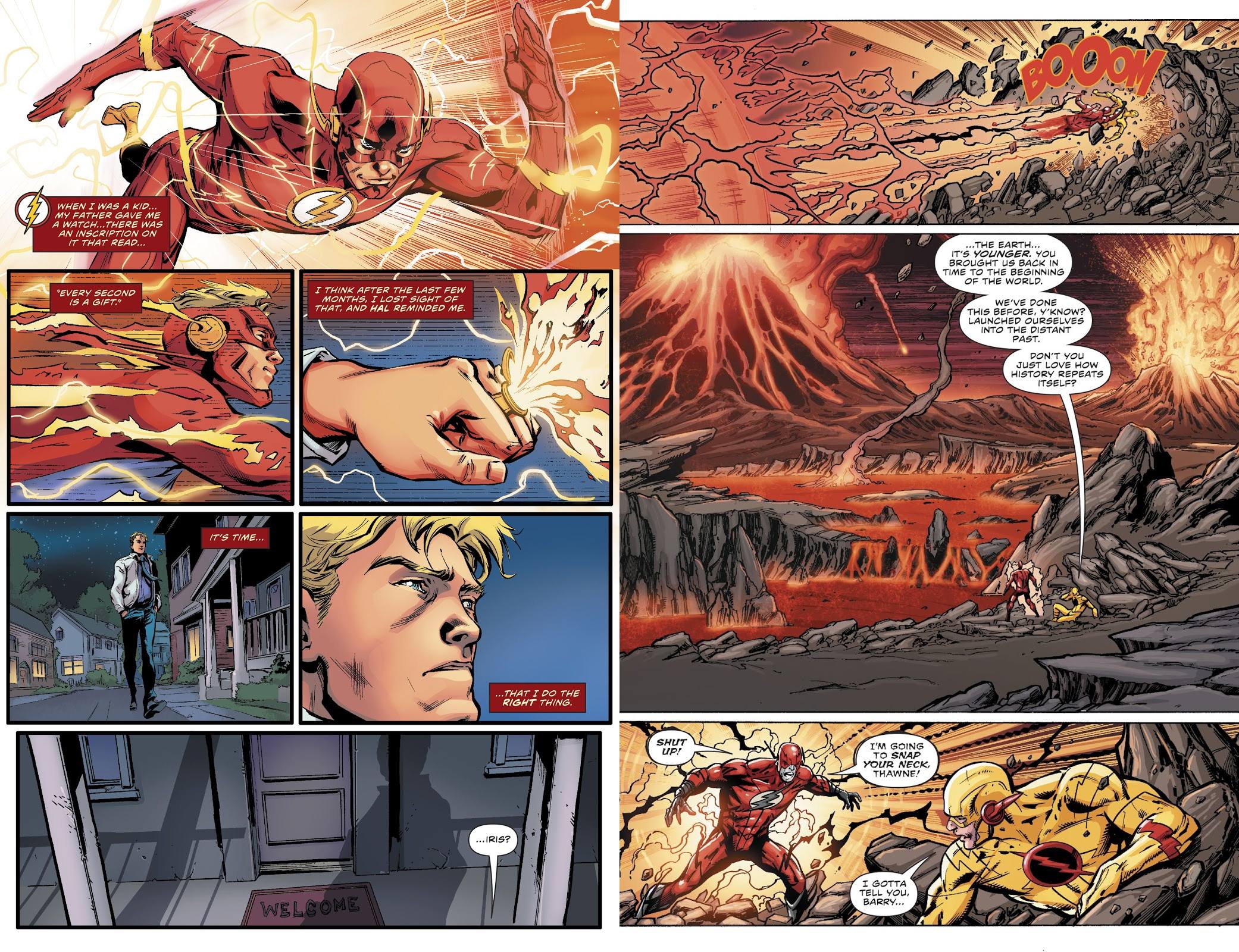 If Flash’s enemies had to be ranked in order of the danger they represent, the Reverse Flash would head the list. A speedster on a par with Barry Allen, he’s an utterly merciless and remorseless killer, and has a vindictive hate for Barry’s lineage, something he’s been able to research from his 25th century home. Rogues Reloaded showed the original version had returned, and he realises this is a different world to the one he departed, one where some secrets have been kept, and one with anomalies like Wally West, Kid Flash, not being the Kid Flash he knew.

Joshua Williamson plays well with this, forcing a situation that he’s been dangling for some while and extrapolating the consequences of it surprisingly. Reverse Flash is just a means for this to happen, as the emotional strength lies there rather than with the super speed battle, although that has its moments, and with Flash in the 25th century a neat touch is his seeing versions of how his life could play out.

Almost every artist drawing Running Scared has either contributed to earlier volumes or to earlier iterations of The Flash, but that doesn’t stop this being an extremely untidy looking collection. Artistic styles clash from chapter to chapter with very little visual consistency. The left sample art is from Carmine Di Giandomenico, the nearest this series has to a regular artist, and his stylised pages look very different from the more traditional Neil Googe, who’s the first choice replacement. Paul Pelletier is nearer Googe in approach, prioritising clarity, while Howard Porter is an artist with an extremely long career whose figurework remains patchy although there’s now greater detail to his pages. Pop Mhan and Ryan Sook are only seen on a few pages, and again, their styles are very different. Even accepting the problems of scheduling and artists not being able to maintain a commitment, why is it difficult to have the title character looking roughly the same way he did ten pages previously?

As the series moves into Negative, Barry Allen has been backed into an unenviable position after a shocking ending that solves one problem but opens up a whole ethical can of worms. It’s been a thrilling story, but one that would have been so much better with greater artistic consistency.

This content is combined as a hardback with Rogues Reloaded as the second Rebirth Deluxe Edition. 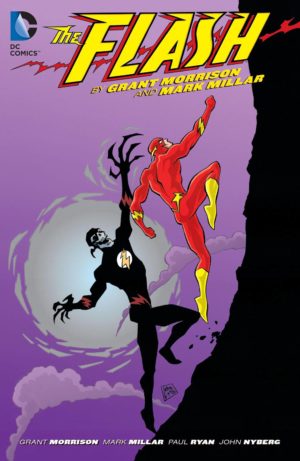 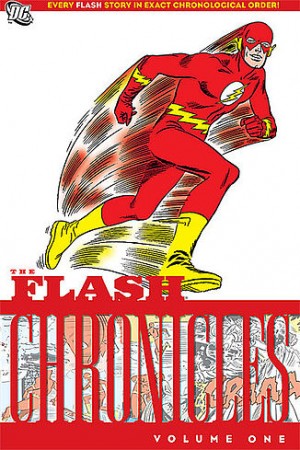