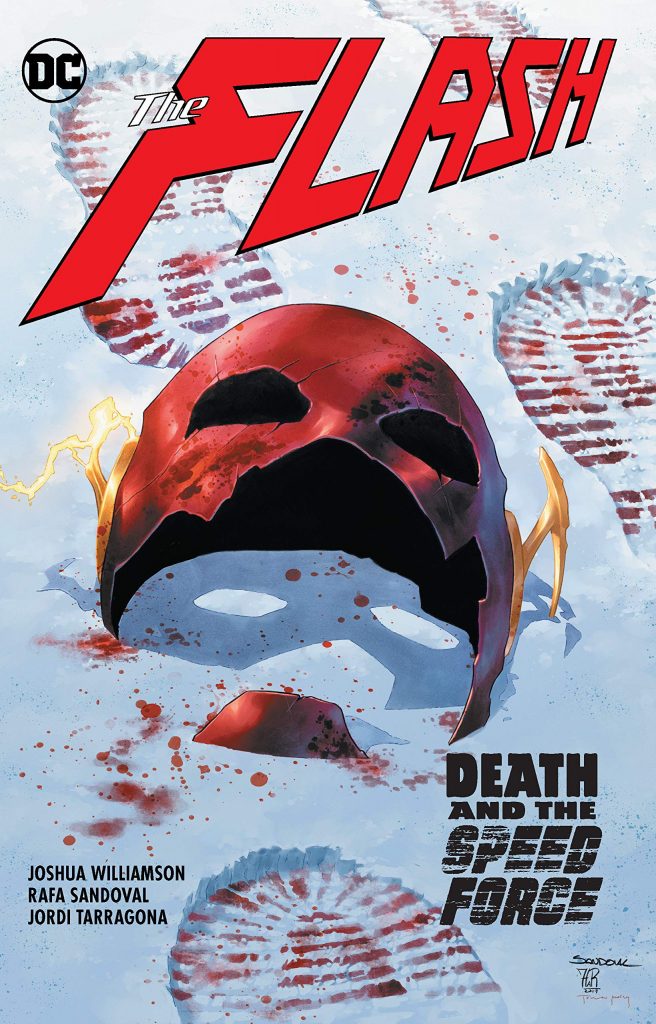 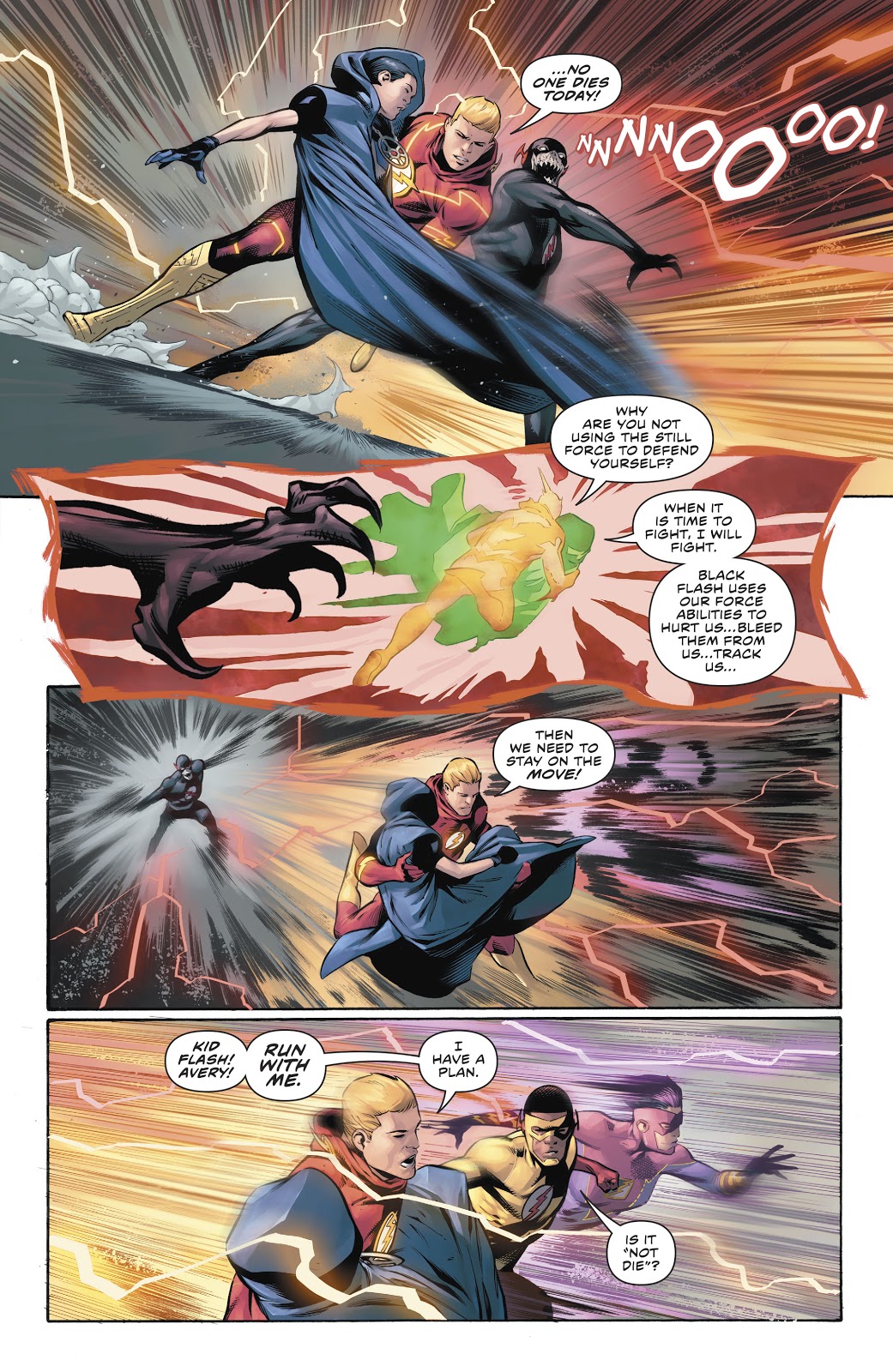 As Death and the Speed Force begins Flash faces a number of problems. The release of other forces is upsetting a balance, he and other speedsters are slowly losing their peak capacities, and the Trickster’s final fling in The Greatest Trick of All freed all the jailed occupants of Iron Heights. It’s that problem occupying the attention as the volume opens, with Wallace West and Avery doing their bit to round up the escapees, although we see the primary rogues are a step ahead and reuniting. That plays out in Rogues’ Reign, but perhaps conscious that some Rogues have very much played supporting roles Joshua Williamson makes a couple of changes. In the case of Weather Wizard it’s very arbitrary and unimaginative.

What’s interesting about three newer characters representing the aspects of other forces is that as seen in Force Quest, they don’t all have the heroic inclinations of Barry Allen. While we don’t yet know much about Steadfast, we know Fuerza and Psych have their own agendas, one revolutionary, the other self-serving, and those agendas keep them interesting. What unites them is that they’re being hunted by a being known as the Black Flash pulled in from Mark Millar and Grant Morrison’s brief run of Flash stories. Essentially, although they have an agenda, they’re an incarnation of death and can’t really be stopped in the long term, although can be deterred in the short term.

It’s another thriller from Williamson, this time with Rafa Sandoval providing most art, although not as effective as he’s been elsewhere. His pages are very figure based with minimal background, and people often oddly placed in relation to each other within the panels. The return of Scott Kolins for the final chapters is therefore welcome in one respect, but after a couple of volumes with the single artist it’s back to the problem of two artists with wildly contrasting styles being used on the same story. It also seems Kolins was drafted in at short notice because his final chapter is also heavy on figures and light on background.

Williamson seems to be heading the story in one direction, but then drops major surprise with the reintroduction of another speedster, one with their own twisted agenda. Everything pulls together very satisfyingly, moves Williamson’s bigger plots forward, and has one hell of an ending.