The Flash Vol. 11: The Greatest Trick of All 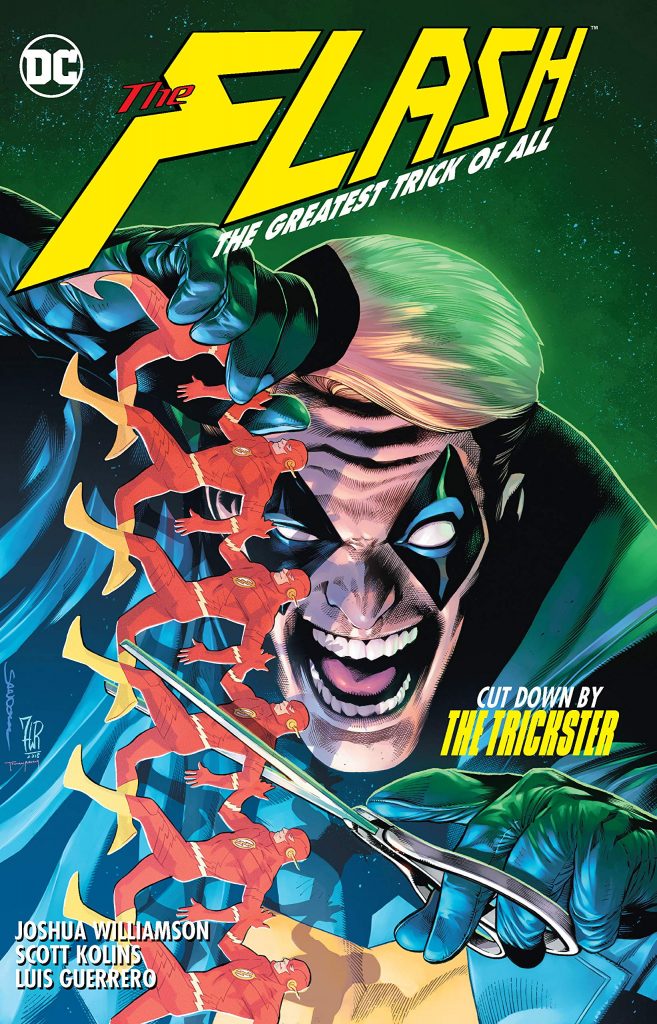 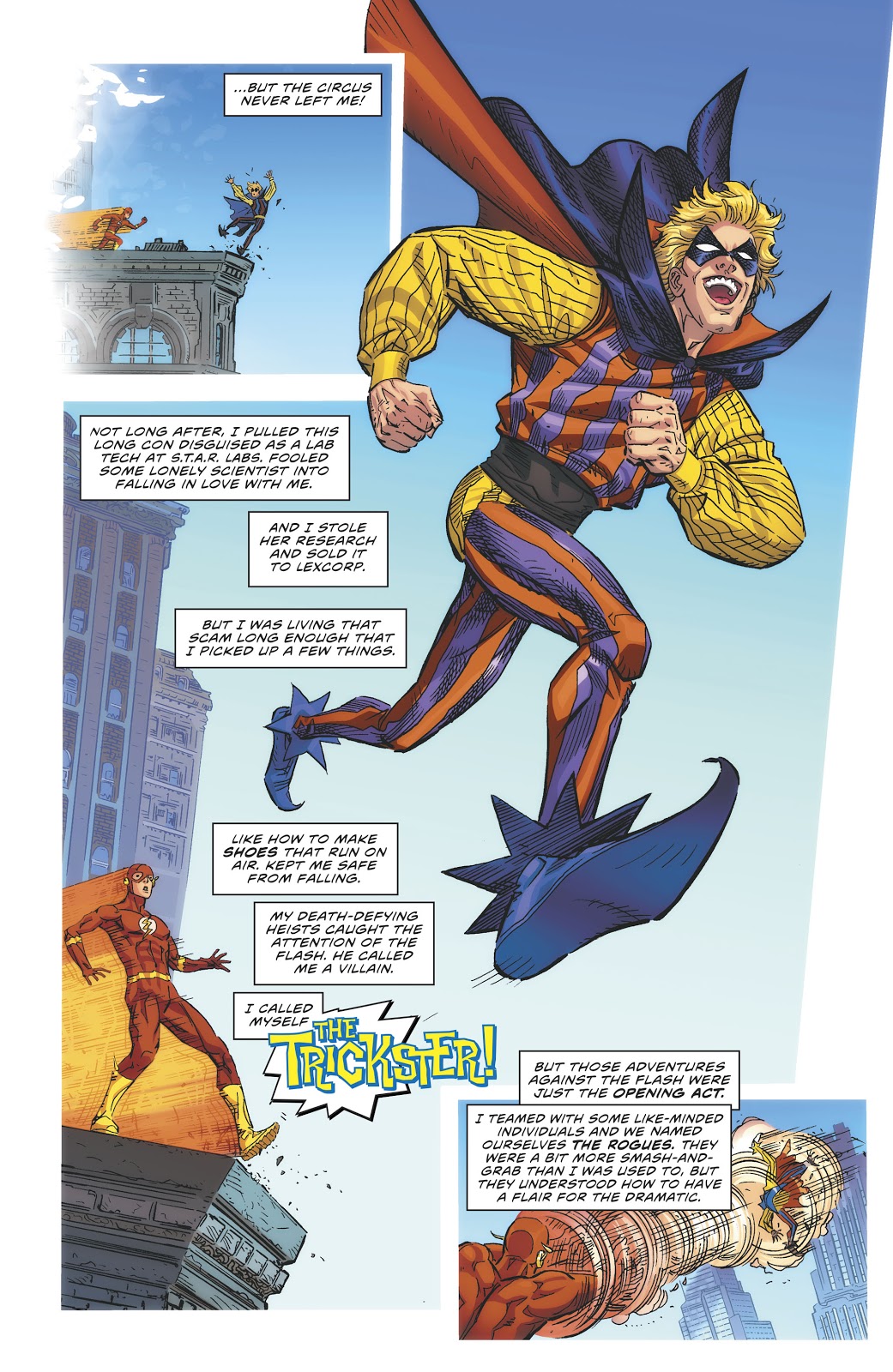 The Greatest Trick of All leads from Heroes in Crisis, and the tragic events there have a direct impact on the opening chapter. That’s full of big emotional moments, but is strangely empty despite that, being more concerned with setting up events for a couple of volumes down the line.

A feature of that opening story, though, is still more messing with the multiverse as Impulse now returns and discovers this isn’t the world he left, although in the manner of the story, while he has one decisive moment, his fate plays out in Young Justice. The primary menace for the collection, though, is someone else long believed among the missing, among the dead in fact. As the cover shows, James Jesse, the original version of the Trickster is back, and besides the joy of his return for older readers, there are two additional benefits. The first is that Scott Kolins can now draw an origin story for a villain he didn’t handle back when drawing the Flash in the 1990s, and the second is that Kolins can manage the deadlines. There are five chapters, and he draws them all, the only volume in this series where every page is by the same artist. It should go without saying that Kolins is also a quality act.

So is the Trickster. It’s already been seen that it’s him now controlling crime in Central City, although that’s not common knowledge, and his aim is to pull off the greatest trick of all. It begins with Flash returning to Central City from the events of Force Quest to discover there’s been absolutely no crime in his absence, and people he’s never previously seen smiling are happy. Sound too good to be true? It is, and what starts off as a relatively light story has turned very dark by halfway, and becomes darker still. Williamson knows his way around a cliffhanger ending, and supplies three of them here in what’s so much better for being entirely drawn by Kolins, with the only weak spot being a somewhat disappointing conclusion to the long-running activities of Warden Wolfe at Iron Heights.

The main plots continue in Death and the Speed Force, but before then Williamson supplies Flash Year One, not given an official volume number, perhaps because it stands almost entirely alone without reference to ongoing plots. 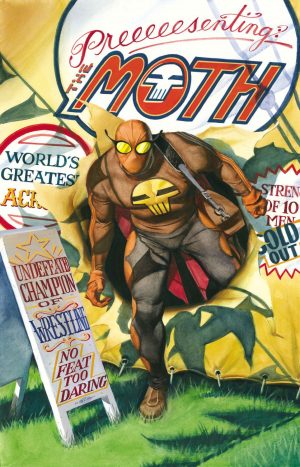