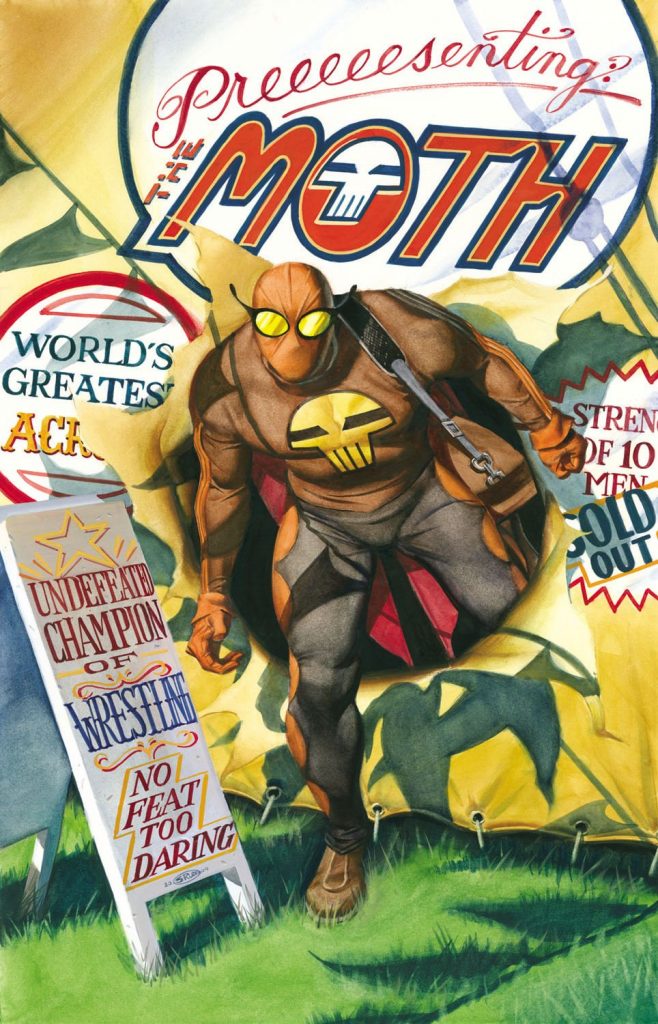 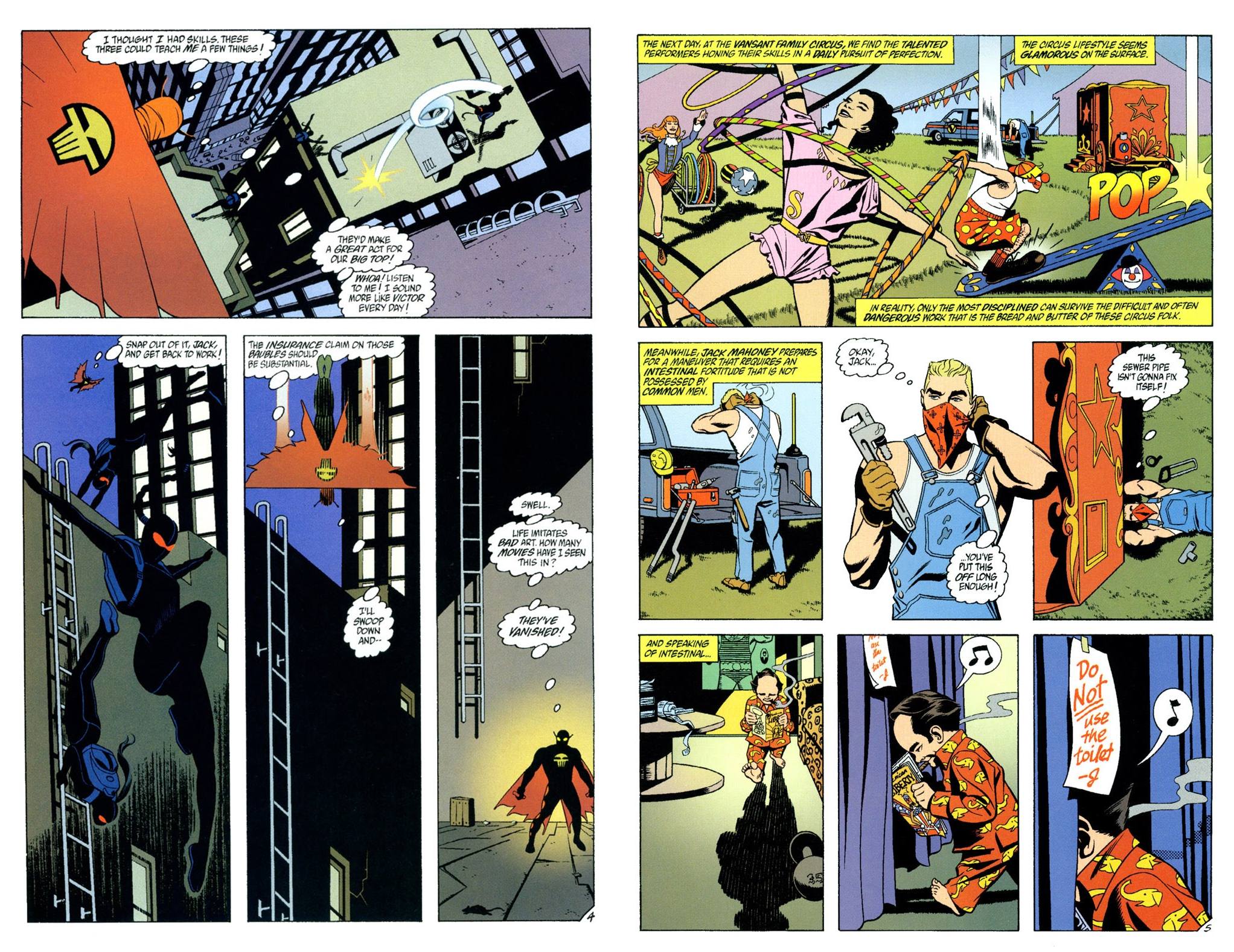 His adventures collected in 2005, the Moth was a character entirely out of touch with the times, a throwback to a simpler era when the ethical boundaries were clearer. Jack Mahoney is a circus acrobat who also uses his talents to fight crime as the Moth. His identity is known to almost everyone in the touring circus.

Gary Martin has interesting ideas, one being the comedy relief provided by a succession of entirely unsuitable applicants wanting to join the circus, and his plots showcase an unconventional hero. The Moth isn’t driven to root out crime, but reacts when it drops on his doorstep. The rest of the time the daily business of the circus and its selection of eccentric characters is more than enough to occupy his time.

However, it’s likely little of that mattered to buyers of the original comics, who picked them up on the basis of Steve Rude’s art. The Moth was the longest project he’d committed to for some while, and in all the years since he’s only completed a Nexus story amounting to anywhere near this number of pages. He’s an artist up there with the greats, seemingly no aspect of comics that he doesn’t handle astonishingly well. Originally designed characters come to life, he packs his panels with details, yet everything is distinct and there’s such natural athleticism about his action choreography. The circus background is a gift to him, with colourist Glenn Whitmore ensuring the brightness is conveyed.

Another of Martin’s interesting ideas is an African-American patriotic superhero, Liberty, carrying the identity on from her father’s career, and we spend almost as much time with her as we do with the Moth. In story terms it’s important that we know what the Moth doesn’t, but there’s a frisson when they work together, and a clever twist as they deal with a gang. The Moth is no conventional crimefighter, and Martin subverts expectations on a couple of other occasions also, building a pattern of Jack especially angered when women are beaten up.

There’s a slight cliffhanger to end the volume, but nothing so tragic that there will be sleepless nights at the news there has been no continuation. Over a hundred pages of Rude’s art is a treat by any reckoning and sells this charming adventure on its own. 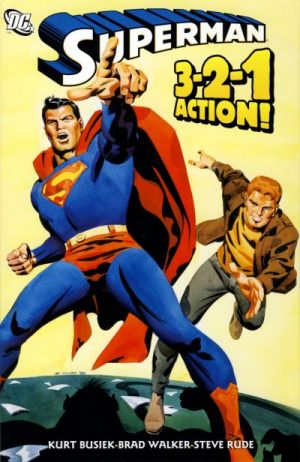