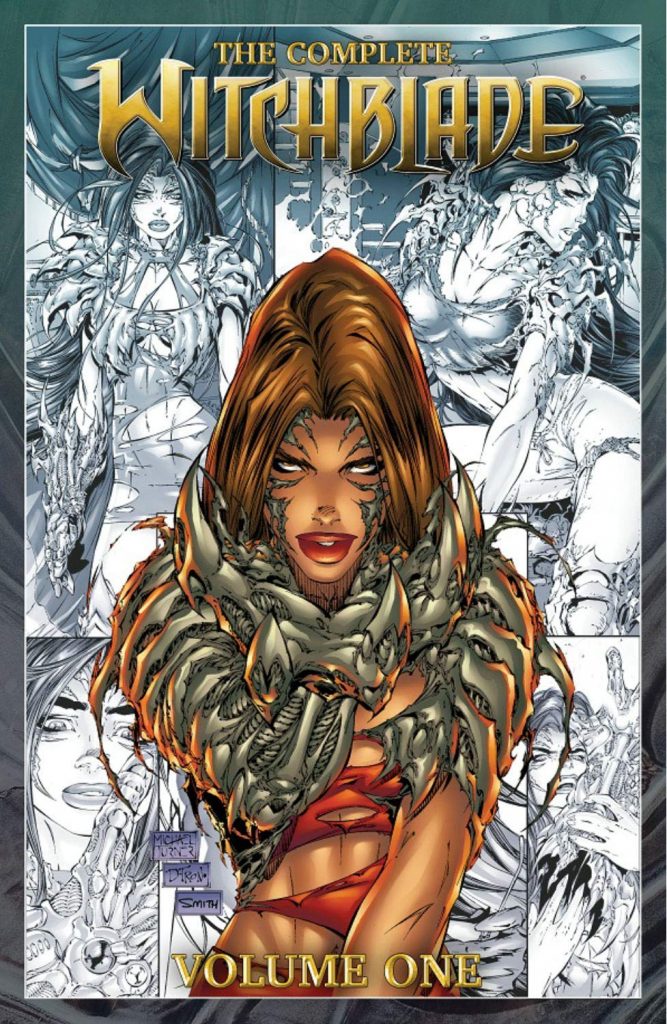 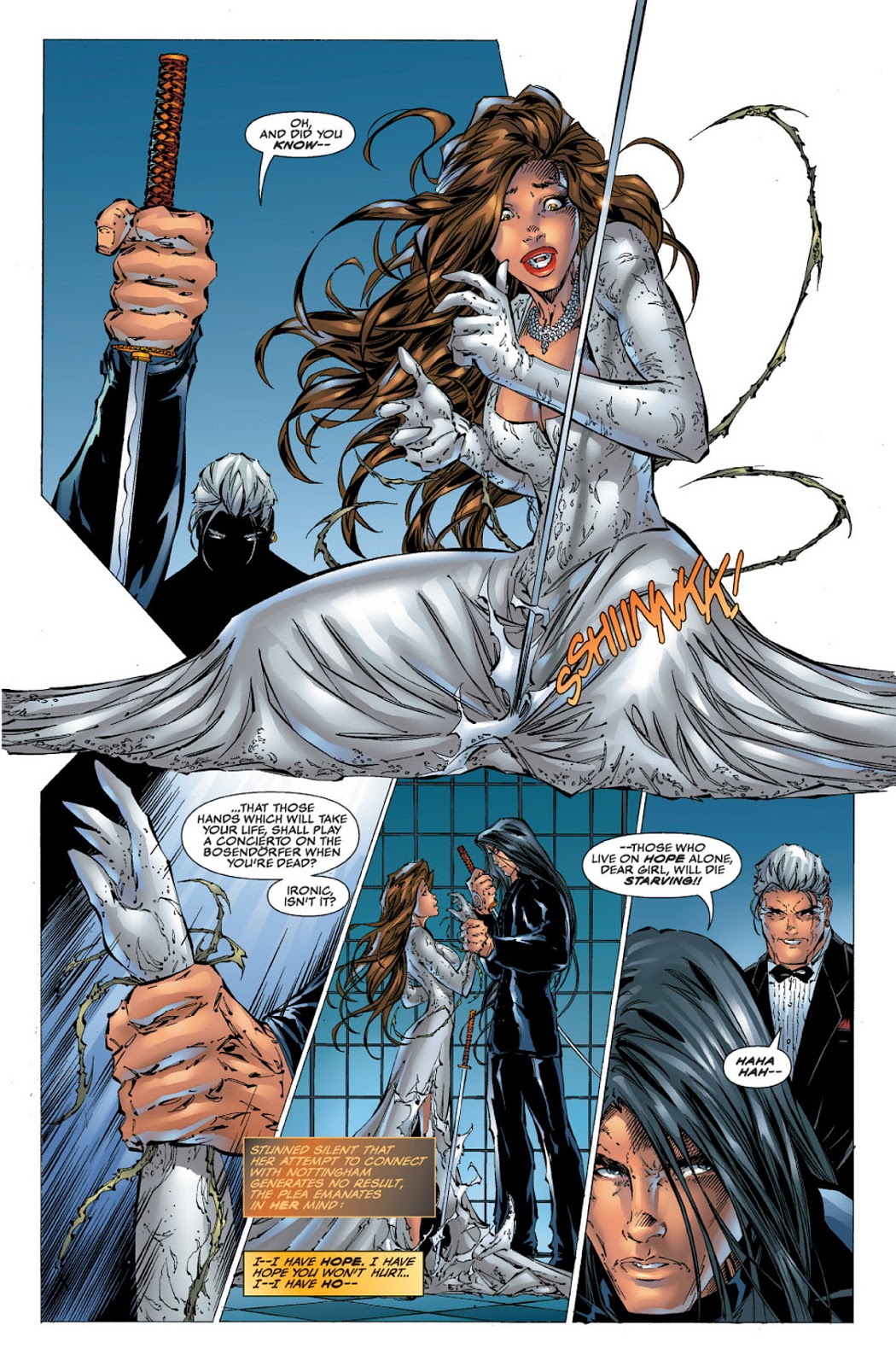 For what was an incredibly popular feature during the graphic novel era, Witchblade has been confusingly and incompletely served by collections. The Complete Witchblade is intended to rectify that by presenting all appearances chronologically.

Police officer Sara Pezzini comes across an ancient artefact that when bonded to her removes most of her clothes and transforms her into a slashing warrior able to mix it with the worst criminals. It can’t be removed, but is able to reduce back to a plausible form of jewellery.

Let it be said that in the 1990s Witchblade was phenomenally popular. It was popular enough to make co-writer Christina Z the highest selling female writer of comics at the time if her Wikipedia page is accurate. It was popular enough to spawn plenty of spin-off series, all of which sold. It was popular enough to generate a TV series. Even today how many comics manage that? This is all by way of explaining that no matter how much critics drew attention to the illogical plots, the basic level of writing, the poor storytelling, and bemoaned the constant objectification of women, readers in their hundreds of thousands didn’t care, and lapped up Witchblade. All the criticism remains valid, while there’s now heightened public awareness about any exploitation of women.

Look past his prioritising pin-ups over storytelling and the exploitative images it’s obvious that Michael Turner’s a phenomenally talented artist. He puts massive effort into decorative elements on his pages, creates attractive, if always pouting people, and makes the Witchblade itself a compelling looking device. Tony Daniel’s figures are even sillier, but he’s also talented, while the other credited artists only contribute a few pages at a time to the main continuity.

The art goes a long way to disguising how poor the writing is. Sara is entirely one dimensional, reacting to circumstances, behaving in illogical ways useful for the plot, and at times the policewoman becomes a simpering victim. The villains monologue, and everyone is given ridiculous posturing dialogue, the pomposity levels off the scale. The plots are vague and great wedges of piecemeal, cryptic dialogue intended as foreshadowing all too often actually say nothing, and have no relevance except to surround pin-up illustrations and remind readers, that, hey we’re writers. Any halfway competent writer could take the plot of the 25 comics collected here and produce a taut six episodes, but as noted, with hundreds of thousands of people buying every issue there was no incentive for change back in the 1990s.

Also included are several stories of those who wore the Witchblade in the past, and one of the woman destined to inherit it in the future. Astoundingly, it raises the sordid content and objectification, with Warren Ellis among the guilty parties.

If preferred, this content is also available spread over Witchblade Origins Vols 1 and 2, the second previously titled Revelations, and Witchblade/The Darkness: Family Ties. As an alternative, the first fifty issues of Witchblade are combined in The Witchblade Compendium. 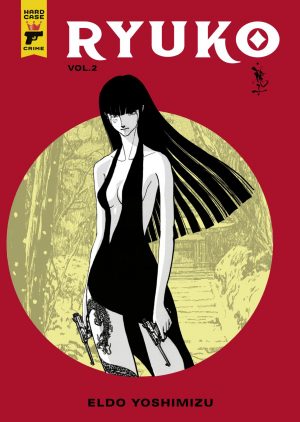