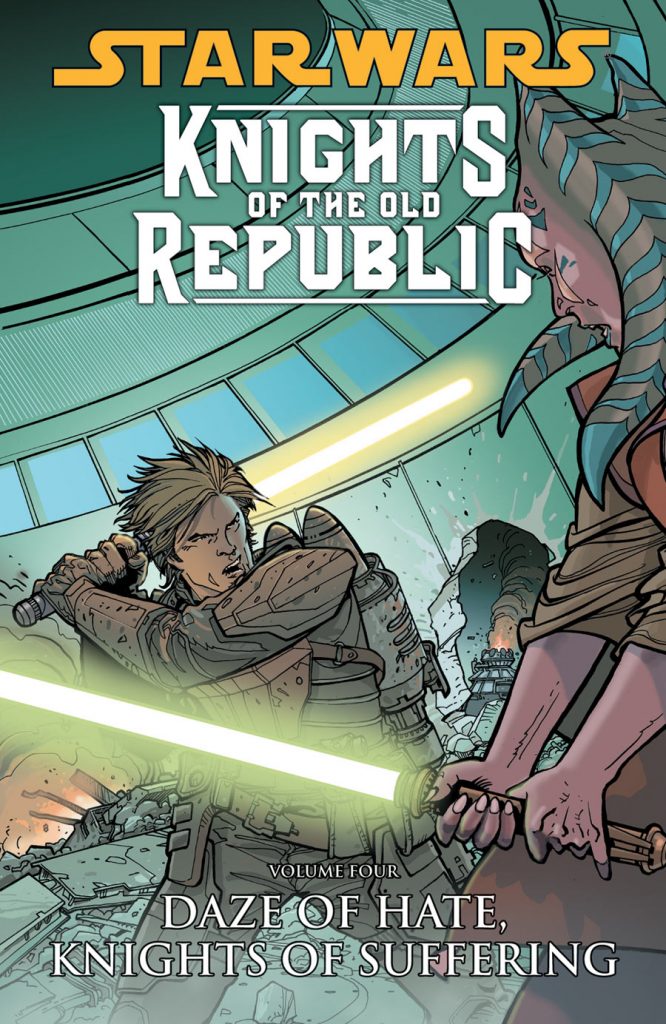 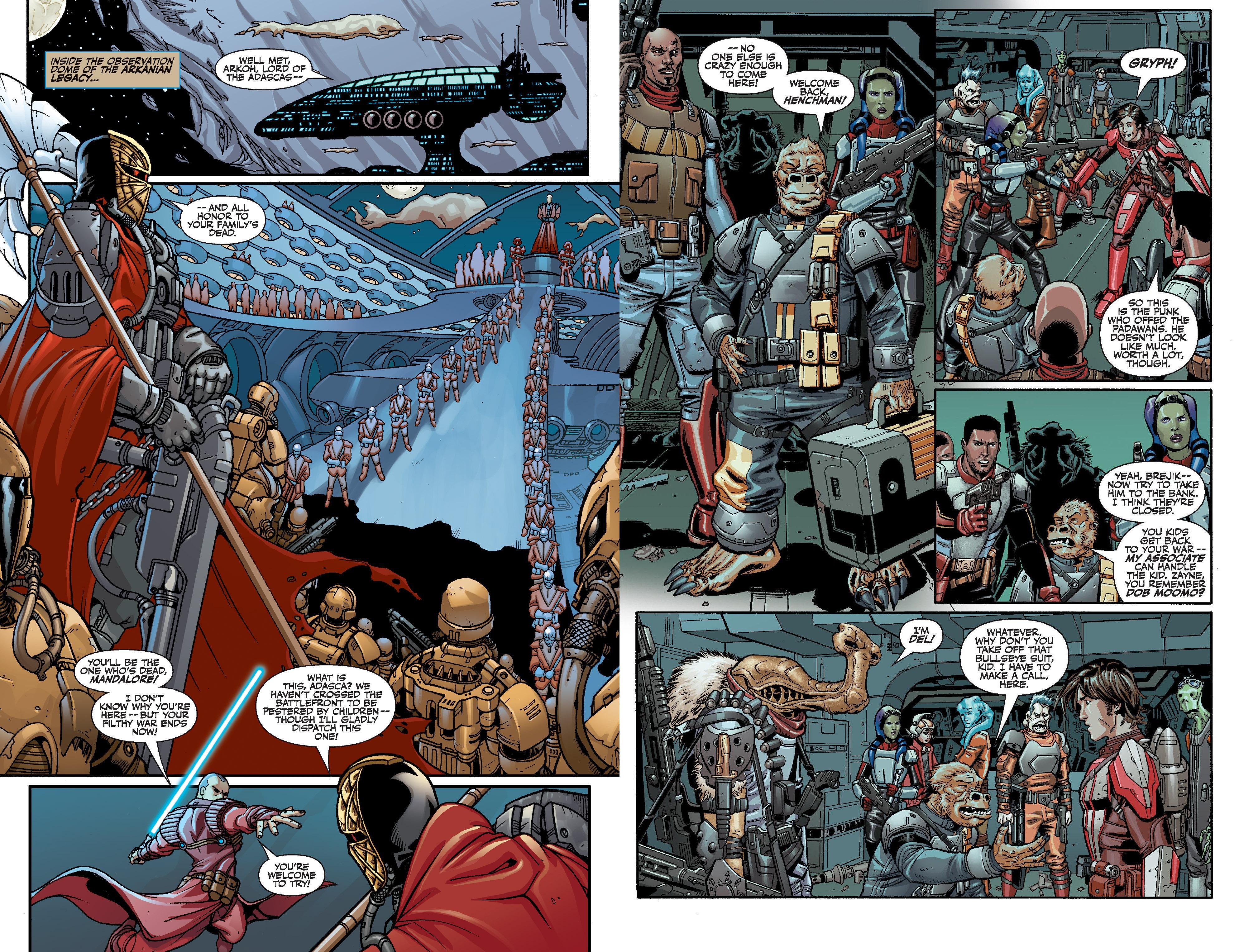 An outstanding aspect of Daze of Hate, Knights of Suffering occurs in the opening chapter as John Jackson Miller brings so many of the cast together in the single location where a monstrous event is taking place. The surprise arrivals keep coming, but this isn’t just convenience, Miller having laid the ground in Days of Fear, Nights of Anger. That ended with the possible awakening of ancient and mindless devouring forces within the universe, an experiment delayed by three decades, and with the Republic at war with the Mandalorians there are several parties interested in seeing them revived, including one new player.

Bong Dazo is a new artist for Knights of the Old Republic, and while he can draw, his work here is well below the standard of the other artists used to date, far less imaginative with his layouts, with a tendency to tell the story by closing in on the subjects instead of thrilling us with the surroundings. Added to that, his action scenes are cramped, it’s sometimes difficult to work out what’s going on, and the cartooning doesn’t suit characters who until this stage have been drawn relatively naturalistically. Dustin Weaver packs his panels with detail, so they’re sometimes also cramped, but crucially without ever sacrificing storytelling clarity.

Unlike the previous volume, there’s a very clear division of two separate stories, the first a menace for the entire universe, the second trimmed back to Taris, where Knights of the Old Republic began, now deserted by Jedis and invaded by the Mandalorians. Surely no-one believed Glyph was really dead did they? He’s leading a resistance group on Taris, one with an agenda, and Zayne Carrick also had some unfinished business there. This second story looks better, but has a familiarity about it, what with Jarael torn between two men, and being set around a sabotage campaign on an occupied territory. There are variations, and the characters and their emotional baggage distance it a little, but it’s not until the final scenes where the tension’s been cranked right up that this sequence comes alive. Weaver’s art’s great, though.

The continuity heads next into the two volume Vector crossover with other Star Wars titles across time. If you’d prefer, however, it tells a self-contained story and can be skipped, so you can head straight to Vindication with no concerns. Alternatively all three stories are gathered in volume two of Star Wars Legends: The Old Republic. 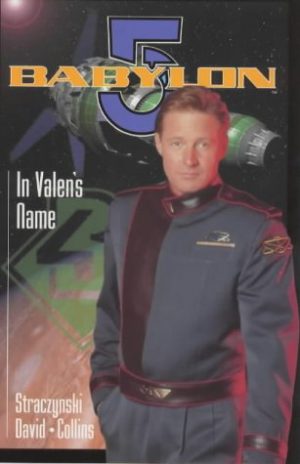