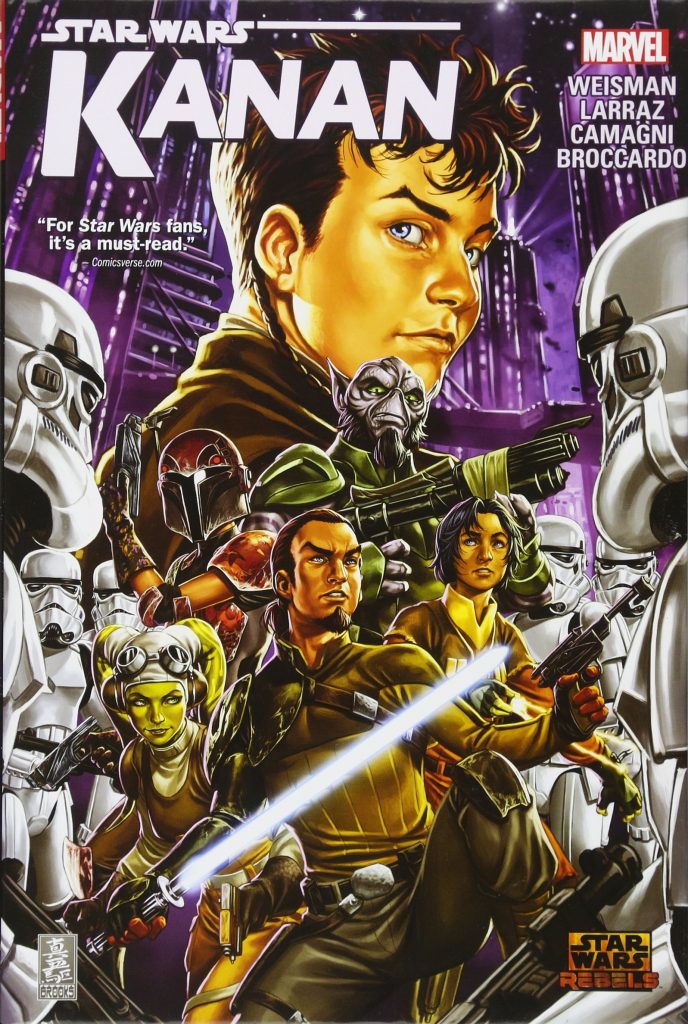 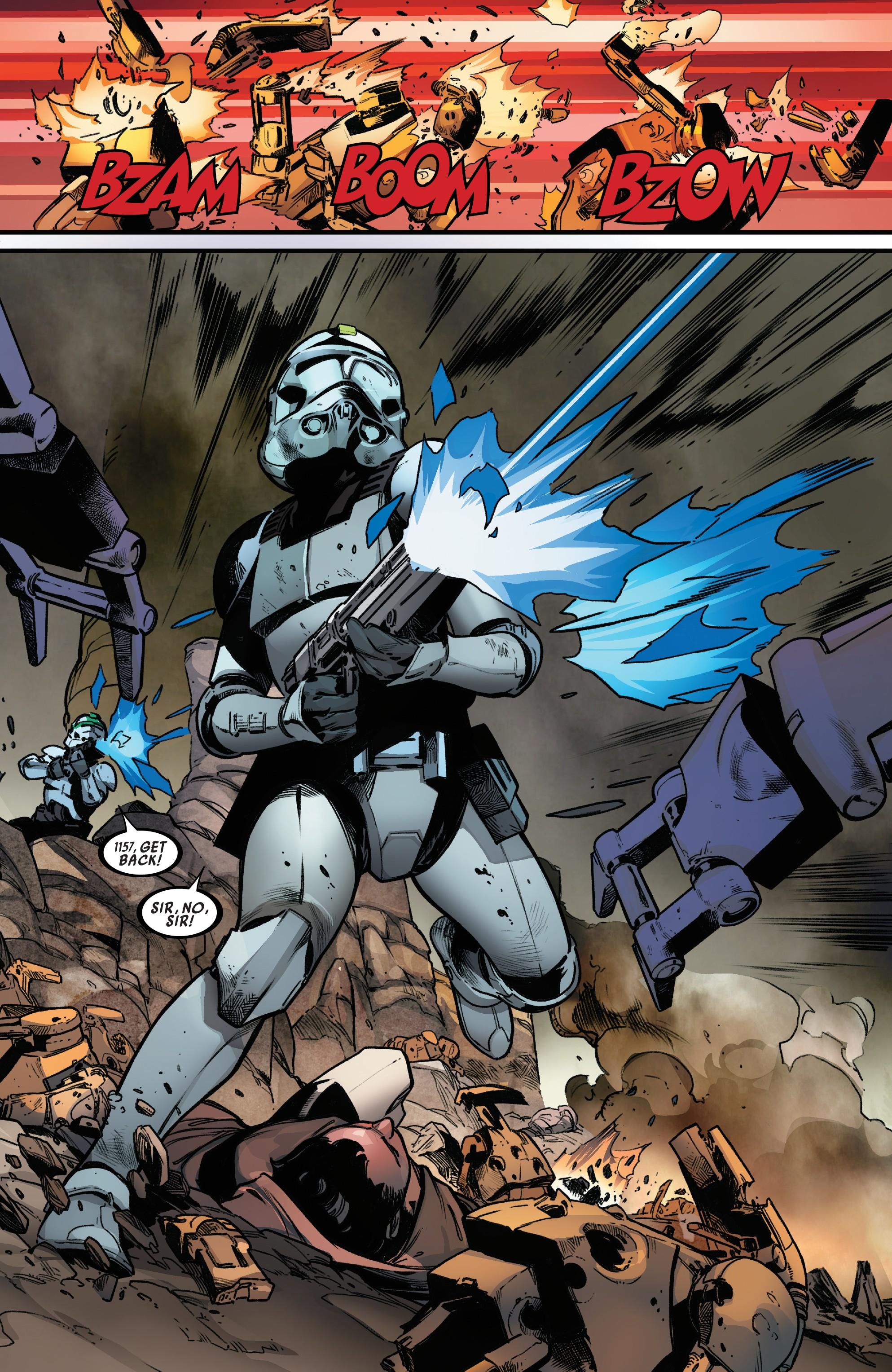 Kanan is the dashingly unconventional Jedi commanding the Ghost crew in Star Wars Rebels, and Greg Weisman’s story takes him back to show how the one time Jedi trainee became the efficient rebel commander. The short version is that it’s down to bitter experience.

This reads better as a complete volume than it did when serialised as individual comics, or even published in two paperbacks, The Last Padawan and First Blood, as Weisman doesn’t work chronologically, in effect telling three stories in one over a dozen chapters. In the narrative’s present day Kanan and the Ghost crew end up on Kaller, a planet key in the shaping of Kanan, providing a sort of resolution to the events of the past, to which two trips are made. The first is nearing the end of the Clone Wars, as all appears to be lost, and Kaller transforms from the hand-held Jedi trainee Caleb Dume into a desperate rebel without the means of survival. The final plot delves back even further, with Caleb a talent attuned to the force taken on by Jedi Council member Depa Billarba, her views unconventional and with ghosts to exorcise.

Pepe Larraz draws most of the book, and is at his best when presenting combat scenes. There his method of crowding panels works at conveying the confusion and dangers of battle, and he’s very good with exciting action poses. He surrounds his characters with crackles of light and cloud, and changing views supply the equivalent of cinematic fast cuts fast between them. This isn’t as effective for what are supposed to be quieter scenes. More imaginative layouts apply to the single chapter drawn by Jacapo Camagni, who goes for a 2-D animation style, a little at odds with both the Rebels TV look and Larraz’s approach, but it looks very nice indeed. Andrea Broccardo on the final chapter lays his pages out in a similar fashion to Larraz, but his style overall is nearer cartooning. It works fine.

The first half of Weisman’s dip into the past is a familiar one in Star Wars terms, that of the rebel Jedi surviving on his wits in a hostile world, and Wesiman doesn’t depart from the comforting template. The relevance of that, however, becomes apparent as he delves further back into Kanan’s past, starting with his final days as a trainee a the Jedi Academy and taking him into the Clone Wars. Here the tics of the earlier chapters develop a greater resonance in what’s ultimately a clever story. Weisman also throws in a couple of crowd pleasing villains, and shovels enough tragedy into Kanan’s life to make him a credible character in the present day.

Overall, Kanan’s story has its moments, but not a lot of surprises, and the path followed is too familiar.