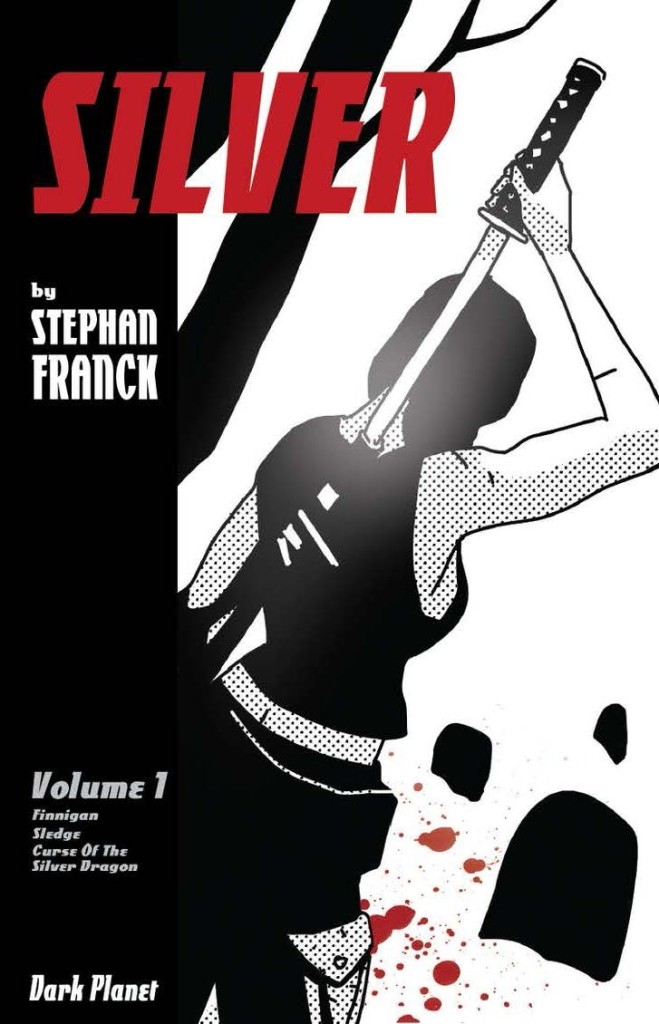 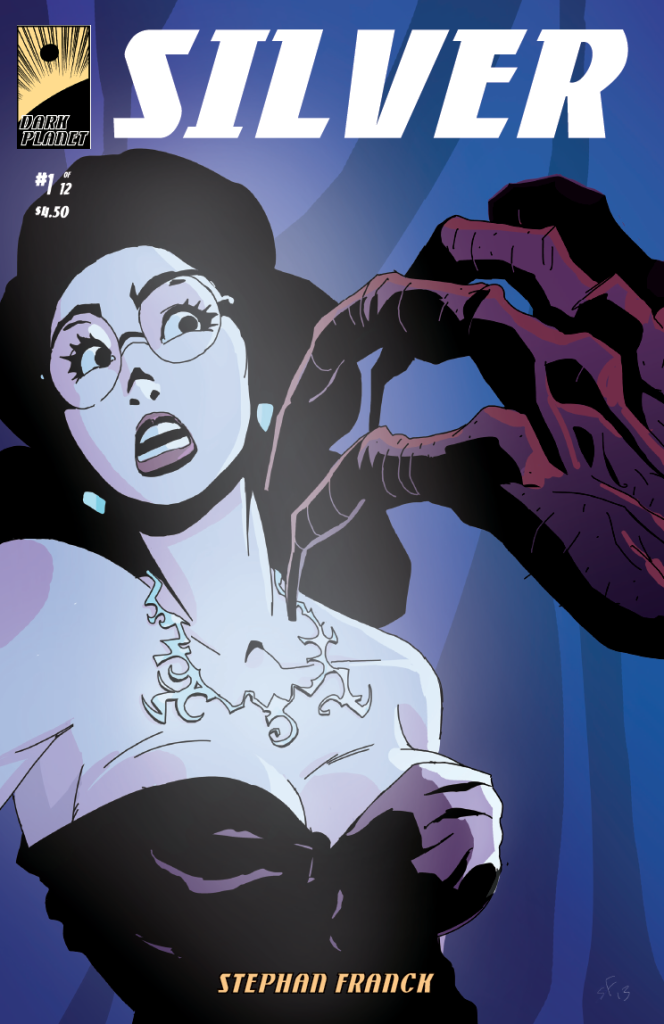 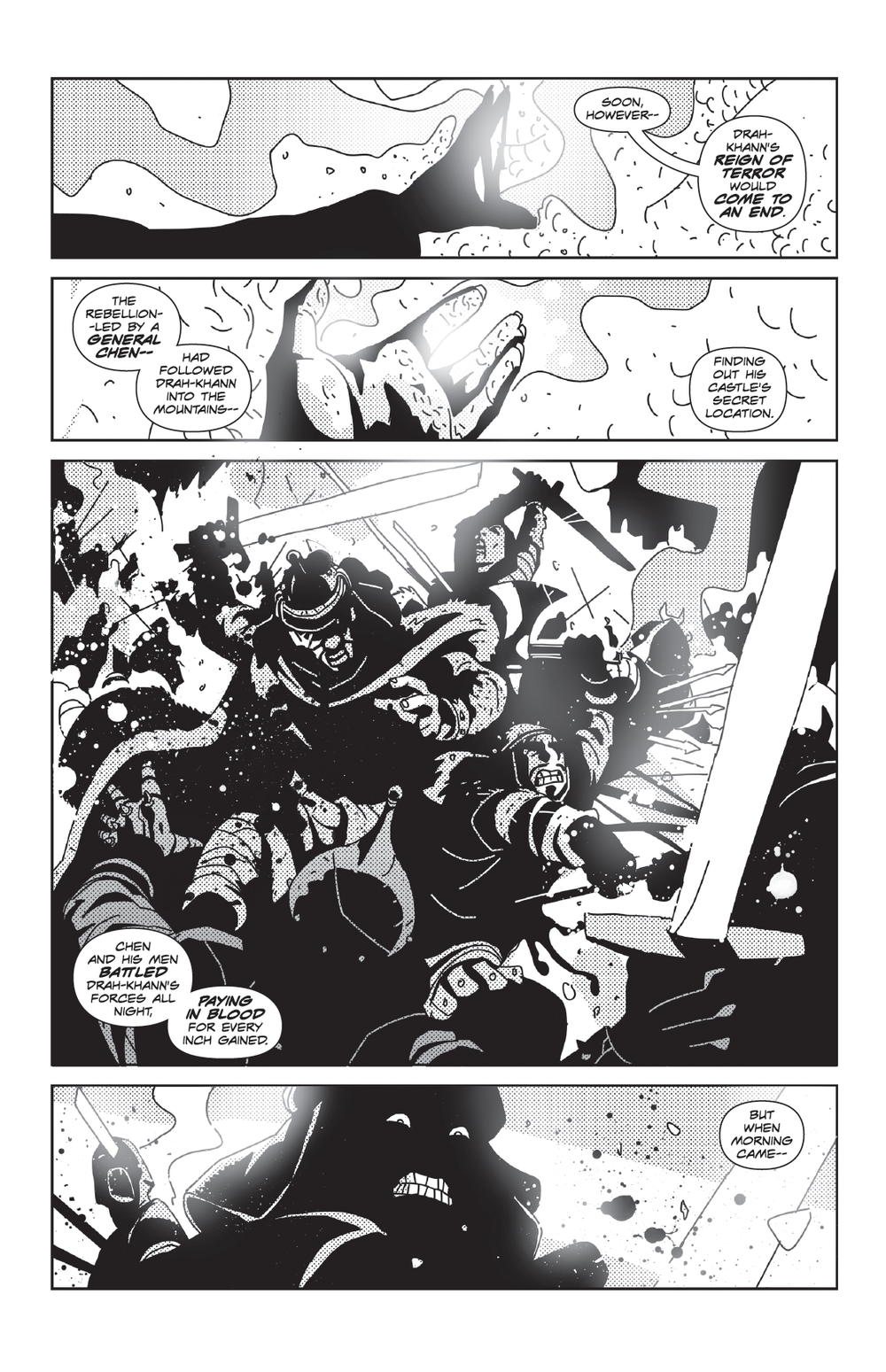 Toted as a side-project animator Stephan Franck started as something to keep him busy, Silver is much more than that. A gorgeous black and white take on a literary classic that is part crime-noir, part supernatural thriller, mixed with a heavy sense of adventure. It’s the literary version of Ocean’s Eleven meets The Mummy. With vampires.

Set in the 1930s, Silver follows the escapades of con-artist and master thief James Finnigan as he pulls his last big heist on the Harker Foundation. Everything is in place for Jimmy and his crew to retire as wealthy men, but a stray bullet and bull-headed FBI Agent Myrick turn a successful heist into a disaster. To find redemption Finnigan immerses himself in an old journal he stumbled upon as he left the Harker building. Accompanied by a mysteriously etched silver bar, the ledger’s author was no other than Jonathan Harker, the man who faced Dracula alongside Abraham Van Helsing. Among the ramblings are notes on where to find a treasure made of silver bars, identical to the one now in Jimmy’s possession. His interest piqued, he tracks down Van Helsing’s  granddaughter, Rosalynd Sledge, coming face to face with creatures he dismissed as the ramblings of a madman. Now all he has to do is walk into a castle full of undead, steal a fortune in silver, and walk out. But he won’t be alone. He’ll have the help of four pensionable age crooks, a vampire hunter with a chip on her shoulder, and a ten year old Chinese mystic. All in a day’s work.

While Silver borrows from classic literature and film genres in particular, it is anything but run-of-the-mill, a unique blend of horror, pulp, and adventure stories, helped by a wonderfully grimy 1930s New York and eerie rural backwaters. Free to pen his story and ink his characters just as he wants, Franck takes the time to introduce his players, letting it simmer to perfection. It burns slowly, but by the end of this volume it’s hard not to wish you had book two to hand. You might have seen characters like these in more than one film, yet Franck has managed to make them incredibly interesting. One  intriguing aspect is how the female character is the one on who the male cast’s lives depend, flipping a genre that often portrays women as a liability.

The slow burning pace isn’t what we expect in our graphic novels, yet Franck’s strategy really works. A bit of action here, a crescendo there, then another build up for the next chapter. His art is visually stunning, although it isn’t always easy to discern exactly what is happening in certain sequences among the blacks, whites, and greys. It works best in the horror and heist scenes, the supernatural aspects especially staying burned in your brain and leaving you with nervous jitters. With art that enhances such interesting characters, and a story so spell-binding it leaves a thrill of anticipation at the thought of the next volume, this is a pretty good first outing for Stephan Franck. 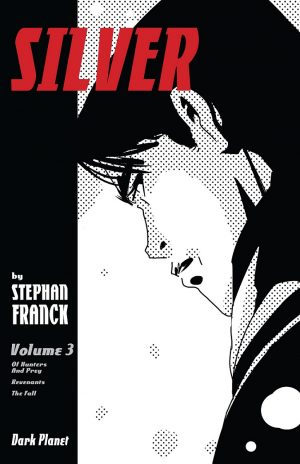