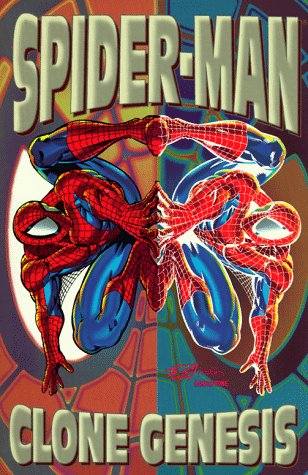 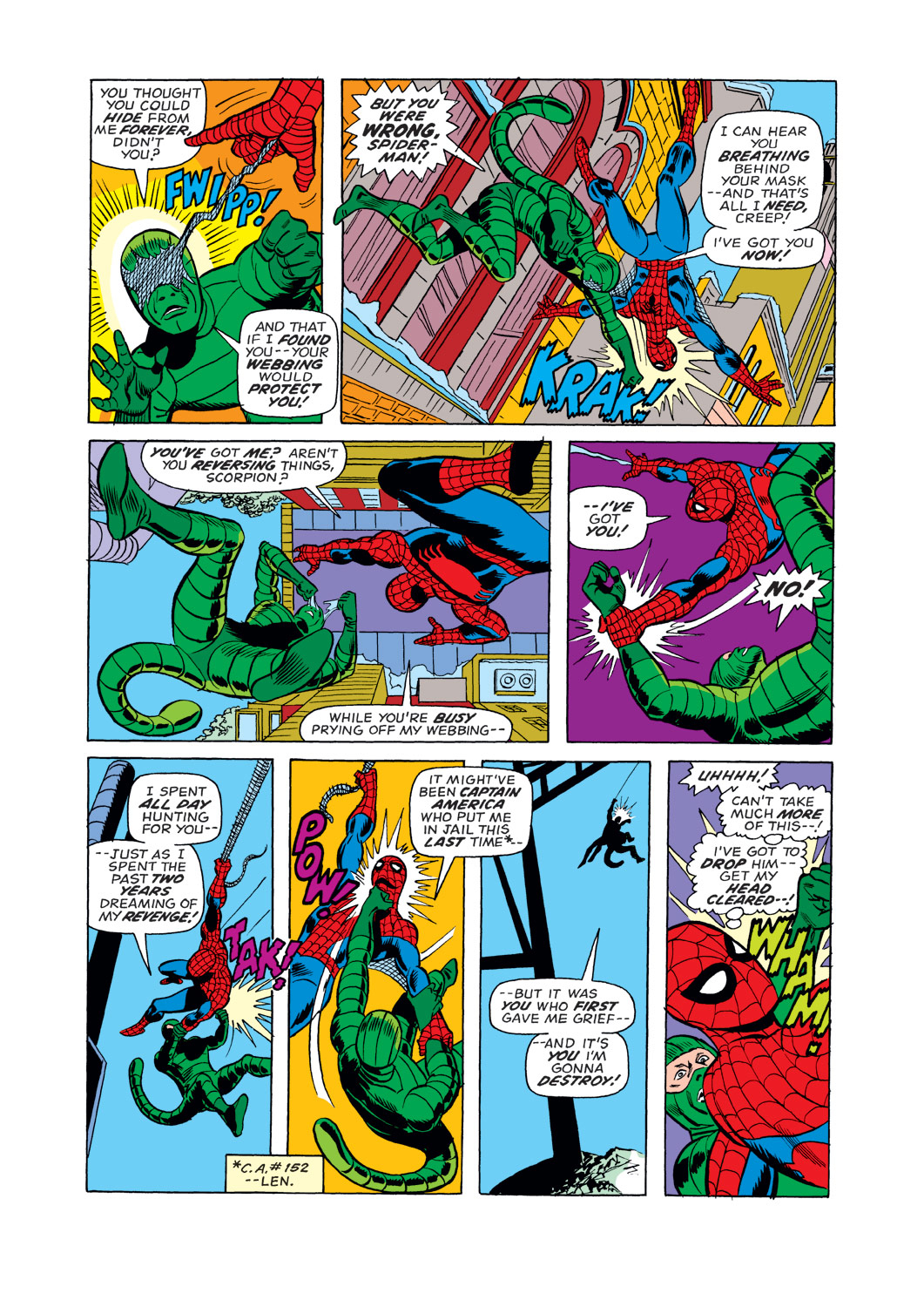 In the 1990s Marvel published what’s by pretty universal consensus a sprawling, out of control, mess of a story involving Spider-Man’s clone. While the 1990s material was much derided at the time, the starting point was a series of rather good stories written by Gerry Conway in the 1970s.

An earlier Conway story had detailed the death of Peter Parker’s girlfriend Gwen Stacy. Unusually, Conway was also definitive about the passing of time, with a chapter here noting her death occurred two years previously, during which time Parker had just about come to terms with the sadness and was starting out on a relationship with Mary Jane Watson. So the last thing he really needed was his dead girlfriend turning up seemingly alive and well.

The title reveals the solution, which removes much of the tension from a mystery that’s strung along for most of the book. There is, however, more than one clone on the loose. The Jackal is a delightfully unhinged portrayal, enhanced by pencil artist Ross Andru’s endearing wild-eyed depiction of insanity, but the revelation of who he is loses some impact without the character having been built up over several years.

Along with the mysteries Conway delivers interesting tussles with old enemies Mysterio and the Scorpion, and a much less interesting encounter with new villain Cyclone. Where he’s at his best, however, is moving Spider-Man’s supporting cast around. Few writers since Conway have equalled his blending of soap opera with web-swinging action.

Those who don’t mind their reprints in black and white on pulp paper can locate the same content along with much more in Essential Amazing Spider-Man volume seven. This book is now long out of print, and the entire content has now been incorporated into the far more expansive and expensive Spider-Man: The Original Clone Saga.