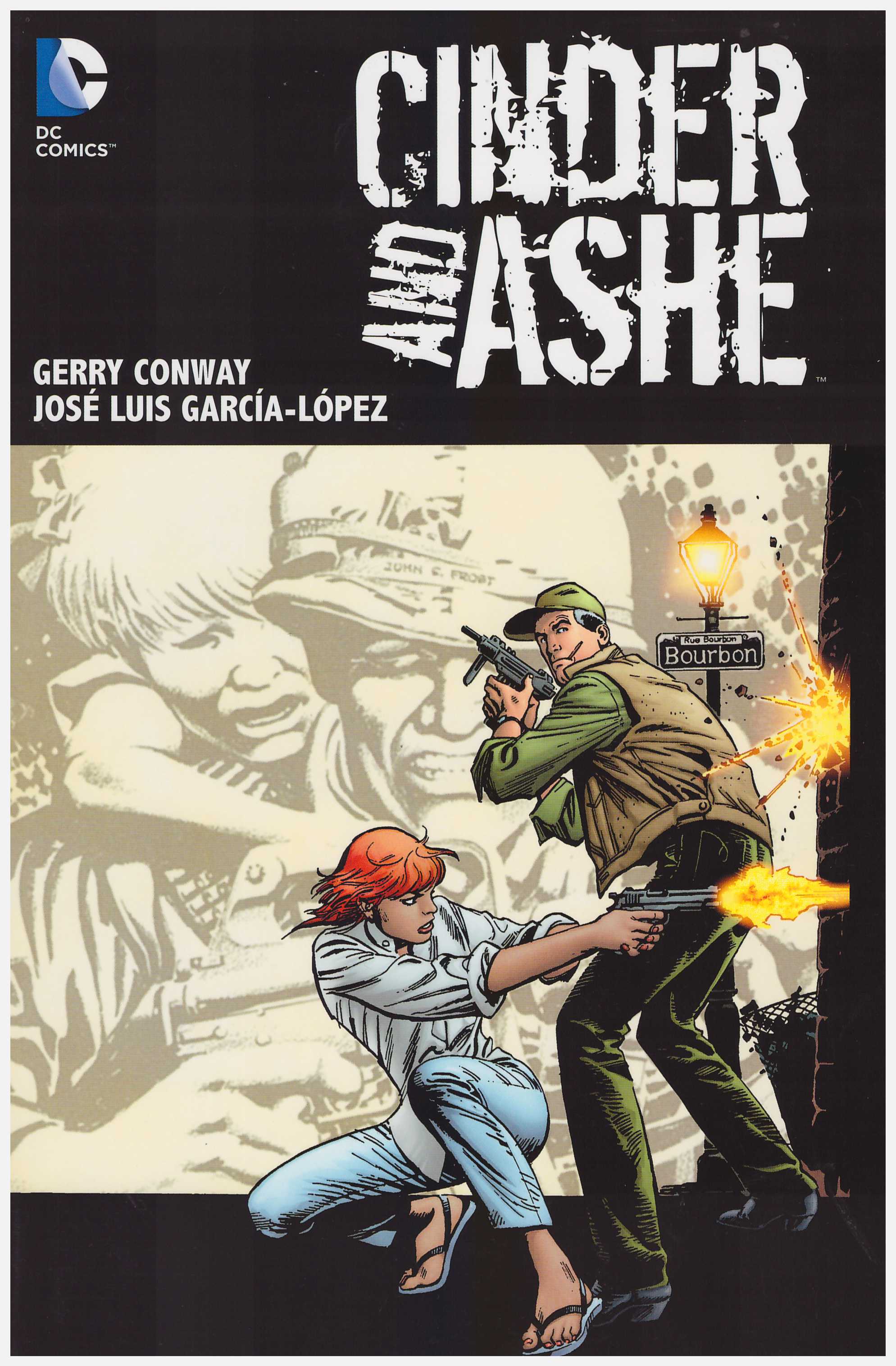 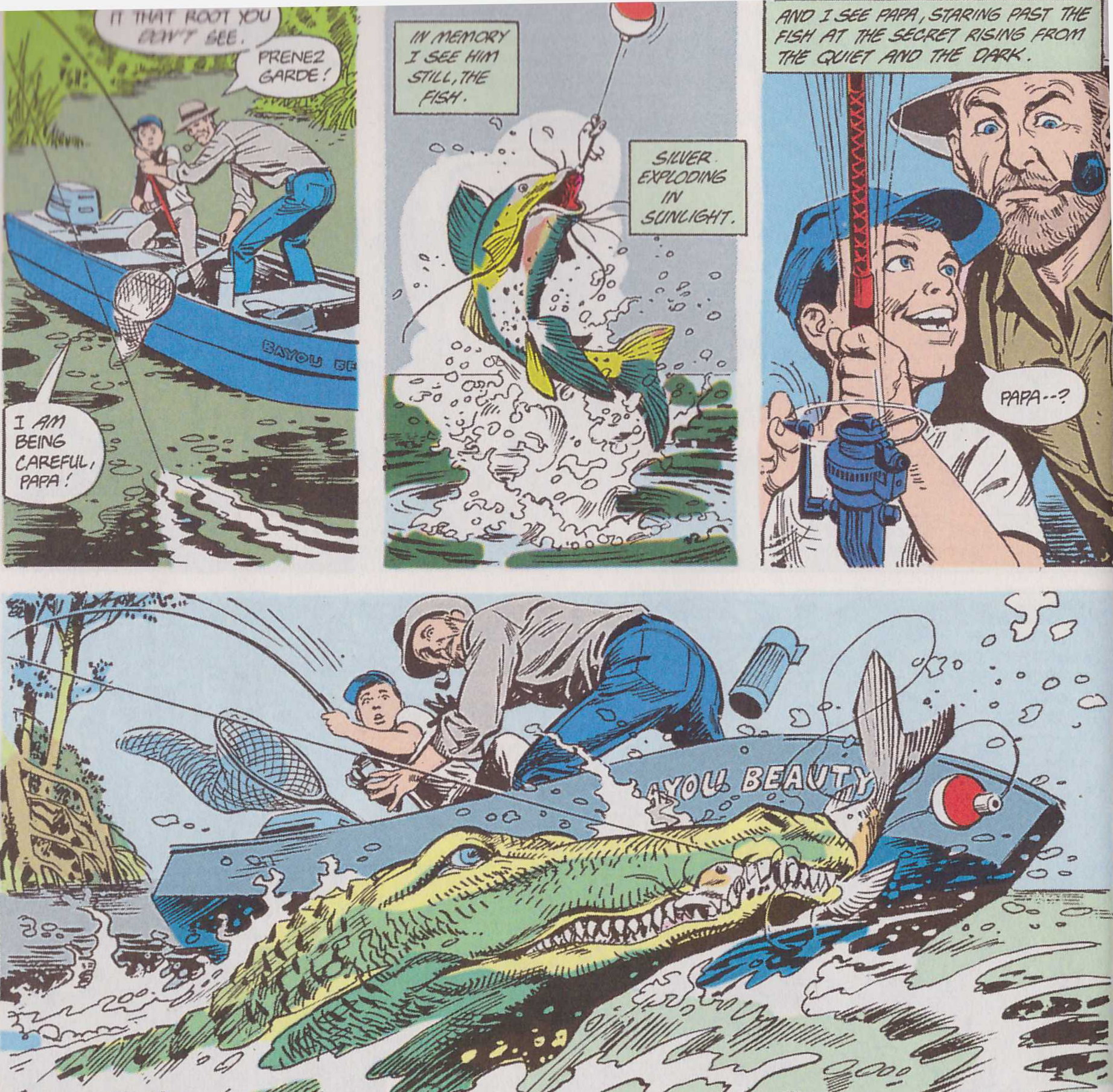 Gerry Conway’s time in comics polarises readers. The proof is out there in the mouldering content of the back issue bargain boxes that he was as capable as anyone of turning out low standard page filler for his pay cheque, but he rarely receives the credit for the top class runs he was responsible for. Following Stan Lee on Spider-Man and Thor was surely intimidating, yet within a few months Conway had made the titles his own without resorting to slavish imitation. Originally published in the late 1980s, Cinder and Ashe pointed the way to his future career in television. If published today it would sit comfortably in the Vertigo range.

It’s a tightly plotted and superior action page-turner. Long before some creators routinely treated their comics as storyboarded plots to be slapped on the movie agent’s desk, Conway delivered an instantly transferable plot. Of course, anything drawn by José Luis García-López is automatically given a superior polish and he’s at his peak for Cinder and Ashe. The art is warm and meticulous, and his flawless storytelling, flow and anatomy are a joy to see. He expertly conveys the emotional state of his characters through posture alone, yet this is never posed or over-stated. Transitions between past and present are masterful, and the younger and more innocent cast in the flashbacks are utterly convincing, a trick mastered by surprisingly few comic artists. No matter what he’s called on to illustrate, García-López does so in credible fashion.

Conway delivers intriguing characters, and proceeds to flesh them out, revealing their pasts and how neither has really jettisoned their ghosts. Ashe is a Cajun vet, with occasionally irritating accent to prove the point, and Cinder is the result of a mixed marriage in Vietnam. They’re now partners in a New Orleans problem-solving agency investigating pressure being placed on a local farmer. While this occupies them, the deadly and manipulative presence of a man believed dead for over a decade manifests. Is he real or symbolic? Find out.