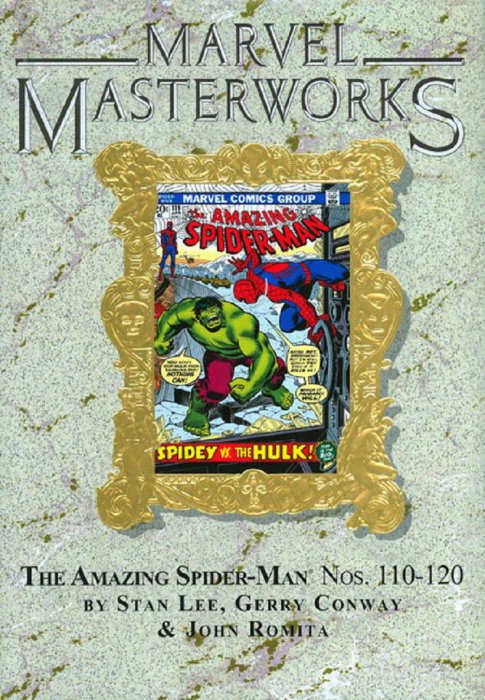 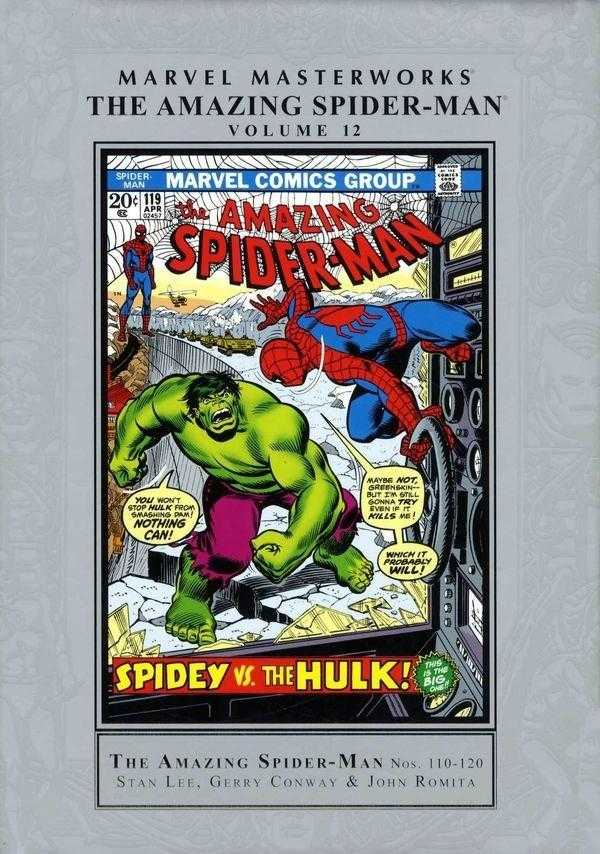 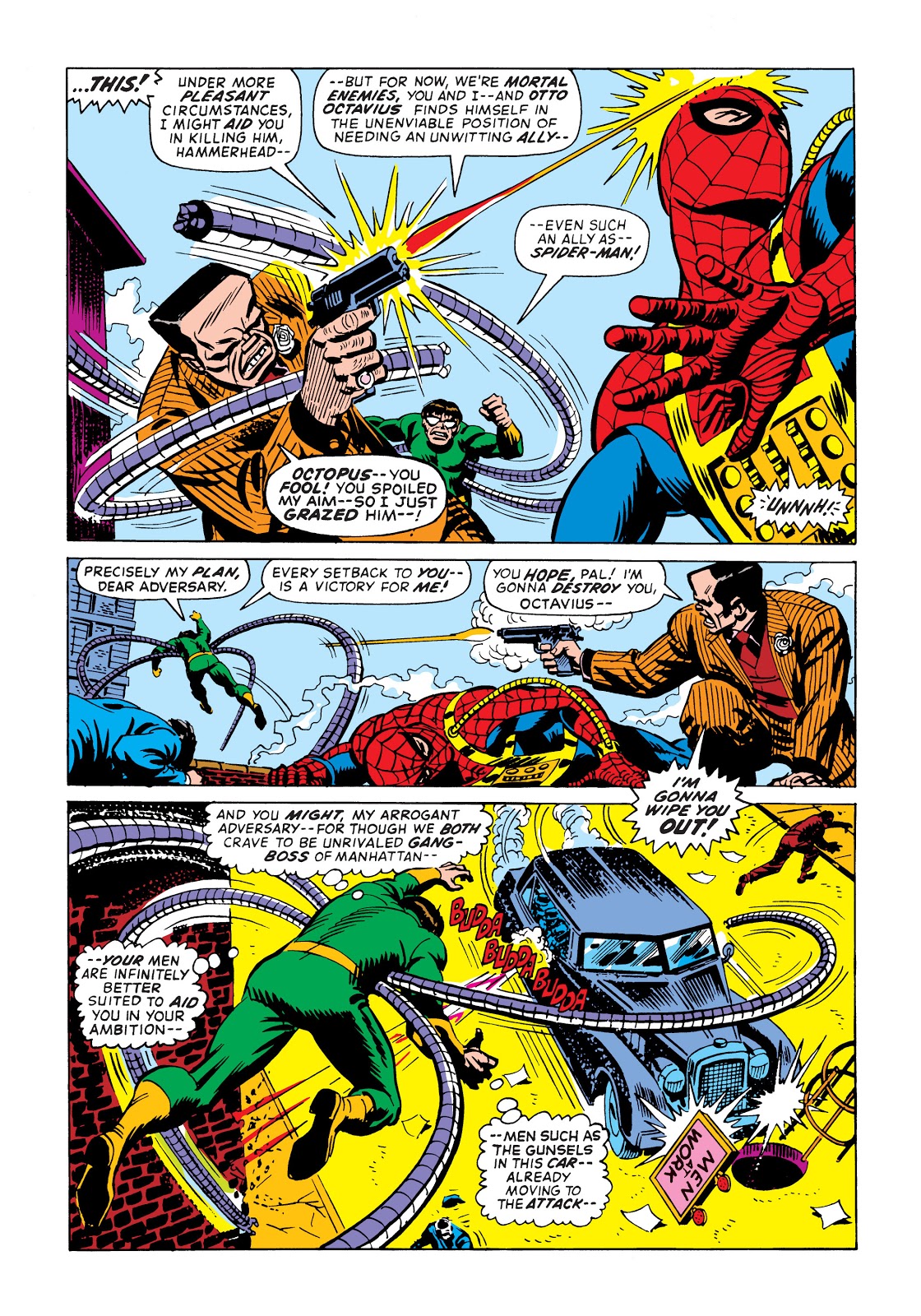 This volume is Stan Lee’s farewell on the character he co-created, and it’s not the best. The final story he fully writes introduces a new foe, the Gibbon, and isn’t that deft with the characterisation. Gerry Conway scripts the concluding chapter from Lee’s plot. That’s the system also employed for a later three part story. Lee re-works this from the poorly circulated Spider-Man magazine experiment from a few years previously, setting up assorted shenanigans around an election in a plot that’s extended too far with a foe that has little motivation.

Conway alone isn’t much better on the two part story with the Hulk in Canada that follows, which is little more than a page-filler, although elements do set up the momentous events of the next volume. The first chapter is John Romita’s final work as regular pencil artist, having defined Spider-Man and his cast for so long. His standards never slipped, and his style seemingly adapts to any inker. Romita’s departure appears to have been rapid as the concluding chapter is largely pencilled by Gil Kane in a hurry, inked by Romita, with several pages by Paul Reinman, largely unseen at Marvel since the company’s earliest days.

So, seven tenths of the material here isn’t essential in any respect, rendering the premium price rather high. Those who have to have a complete set, though, can console themselves with the one good story. There’s three chapters of machine gun mayhem as Conway introduces 1930s style gangster Hammerhead. Spider-Man’s dropped into the middle of gang war between the man with a steel plate in his head and Doctor Octopus, and the story twists around in an unpredictable manner right until the conclusion. There is a sequel in the next volume, but don’t get your hopes up for that.

Those who don’t mind their reprints in black and white on pulp paper can locate the same content spread over Essential Amazing Spider-Man volumes five and six.