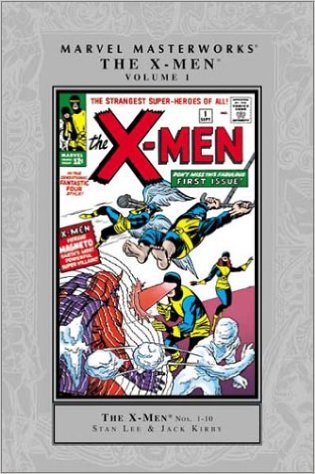 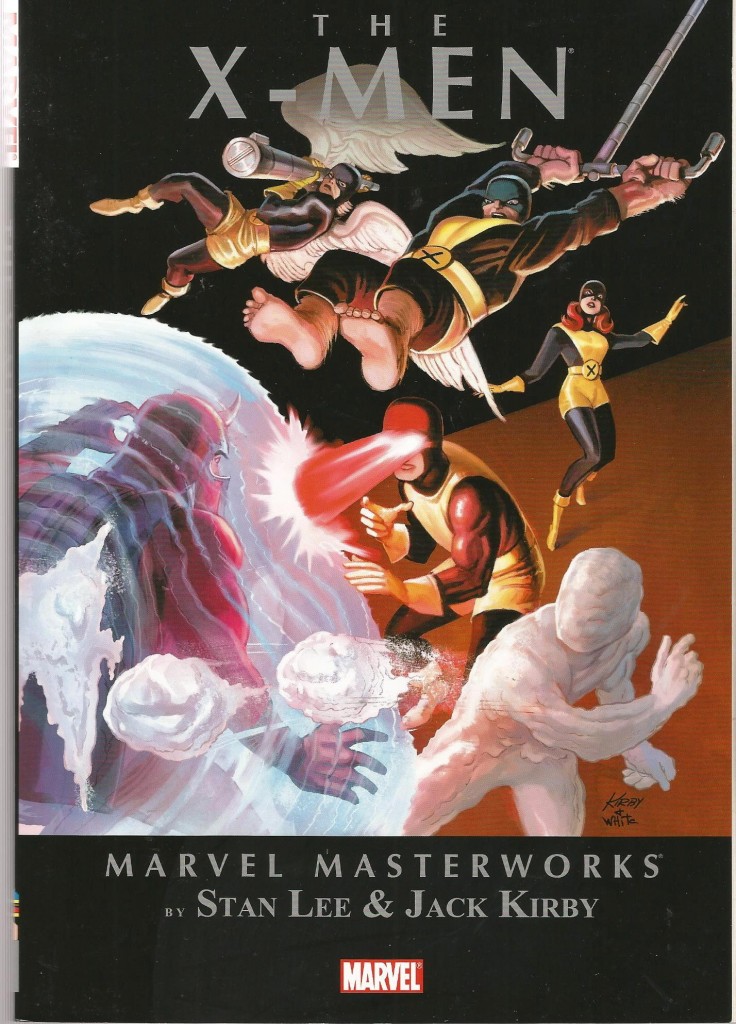 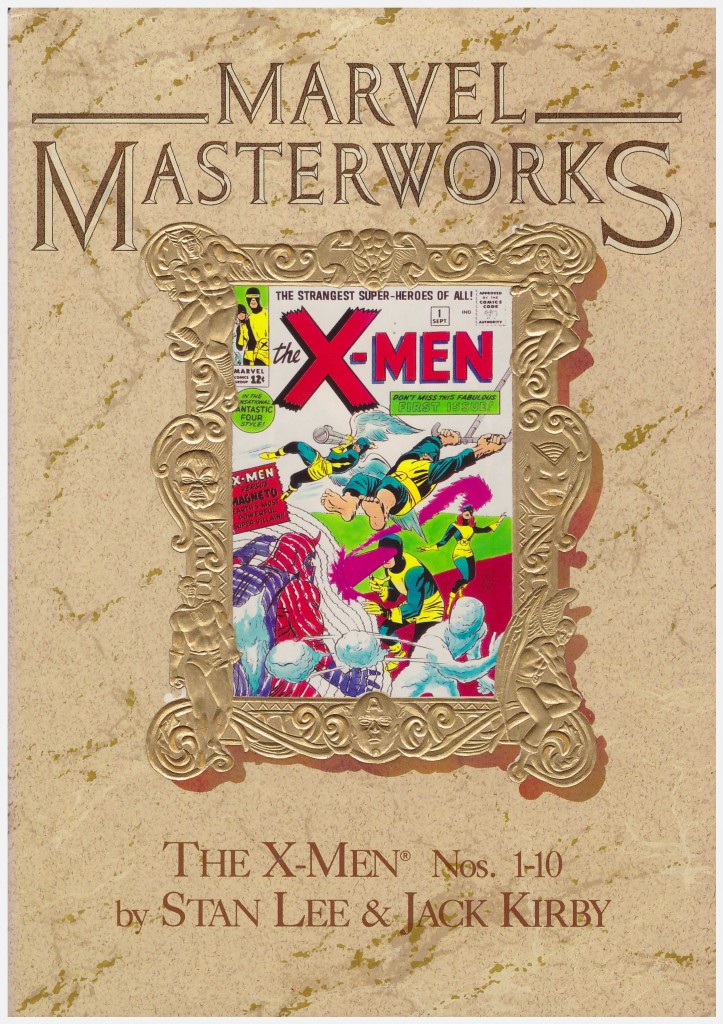 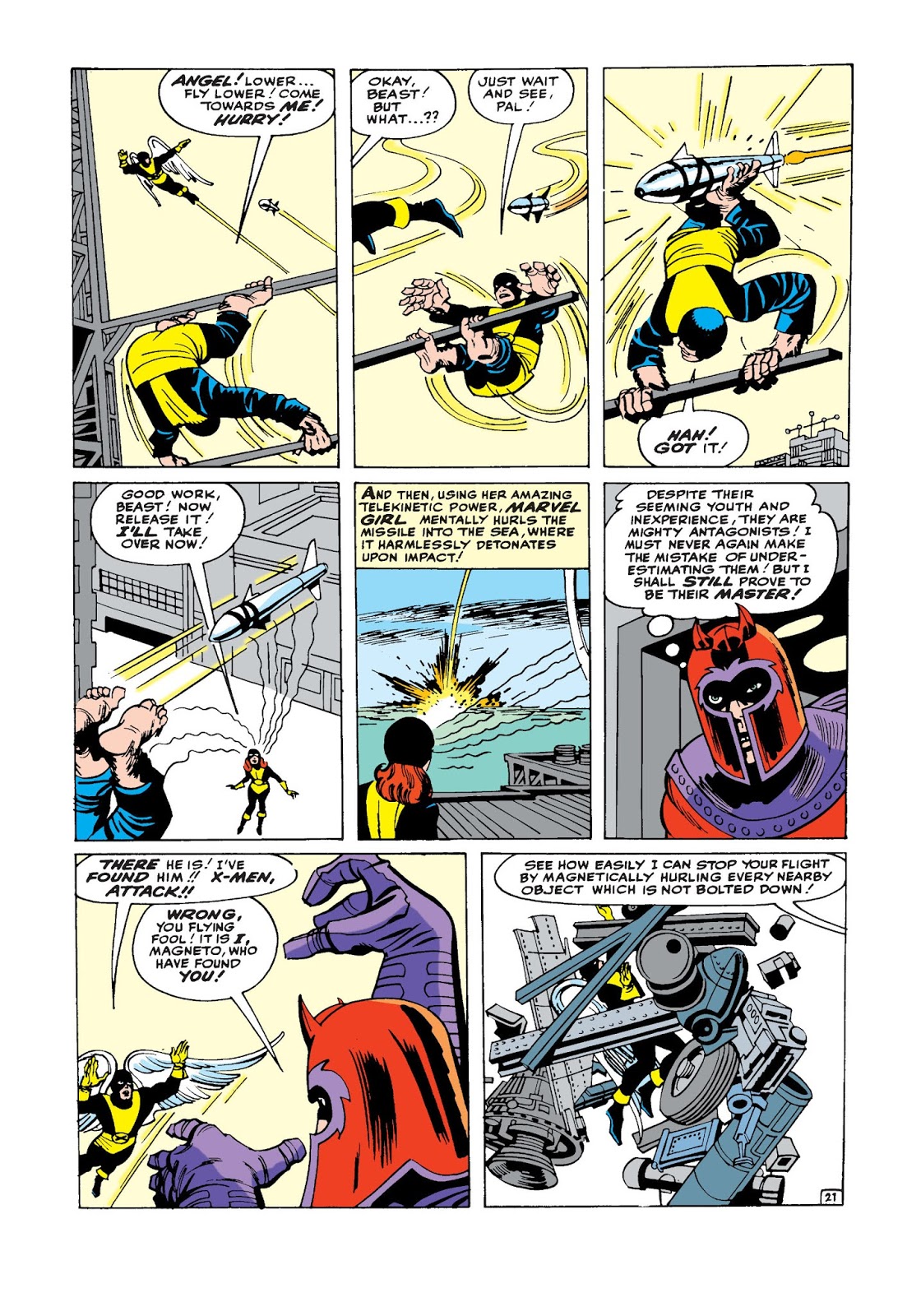 Following the success of the Fantastic Four, Stan Lee and Jack Kirby tried to clone their hit with the X-Men, teenagers with the common bond of mutation – humans born with extraordinary powers owing to prenatal environmental influences. Lee’s introduction asserts that X-Men was originally going to be entitled The Mutants – a move vetoed by the publisher, who claimed no-one would know what a mutant was! Hence the name X-Men – representing an “X-Tra Power”.

After the first few issues, conscious efforts were made to downplay the more obvious Fantastic Four similarities. The Beast initially had a brawler’s dialect reminiscent of the Thing, and early byplay between him and Iceman was too like the Ben/Johnny relationship in FF. By mid-volume, the Beast’s roughneck patois is abandoned, eventually developing into the polysyllabic punditry we all loved, and  he and Iceman are established as close friends. Many characters and concepts that were to become long-term components of the series originate here. The Vanisher; the Blob; Mastermind, the Toad, Scarlet Witch and Quicksilver banded together as the Brotherhood of Evil Mutants; Unus the Untouchable. There’s the danger room for training sessions and the the Coffee-A-Go-Go (with Bernard the Beat Poet!) for relaxation, and Ka-Zar, Lord of the Savage Land revived from Marvel’s 1940s incarnation.

Aspects that didn’t work were quickly jettisoned. An officially-sanctioned X-Men, after all, would hardly be “hated and feared” with FBI liaison Fred Duncan in situ. Also discarded were Scott Summers’ ‘Slim’ nickname, Professor X’s remote-steering the team’s plane by telepathy, and his stalker-crush on Jean. This is particularly inappropriate given she’s a generation younger than him, a minor in most US States, he’s her teacher; and they only met a couple of weeks ago! Yuck, to the power of four.

In all these rethinks, the character most ill-served was Marvel Girl. Introduced as  smart, skilful, and courageous, she threatened to emerge as the team’s breakout character. That couldn’t be allowed for a female in the 1960’s, so the idiotic restriction of not levitating more than she could physically lift was imposed, and she was saddled with a drippy love subplot and a propensity toward fainting, sappy traits common to many early Marvel femmes. This neutered her from potentially the most interesting X-Man into essentially a woman-shaped prop, a mantle it took her decades to shed.

Nevertheless, the  X-Men’s mission to locate, and if possible, recruit other mutants to their cause, preventing them from joining Magneto’s rebel alliance, supplied an intriguing angle unlike anything else. Despite the trial-and-error nature of these early issues, there’s a compelling vitality that carries over the decades to impact upon the reader today, and it’s greatly enhanced by Kirby’s art, which shows in these issues a power and confidence surpassing his Fantastic Four work. Equally adept at portraying the X-Men in combat, in training, or at home, the stories in this volume establish a greater sense of family than the Fantastic Four ever had.

The content is also available in black and white as Essential Uncanny/Classic X-Men volume one, and along with the content of the following two volumes as X-Men Omnibus volume one. 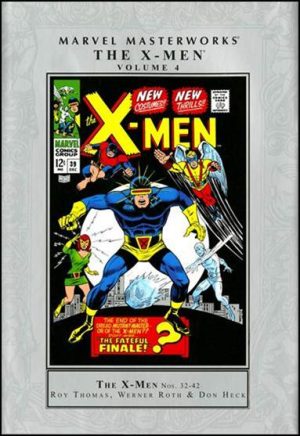