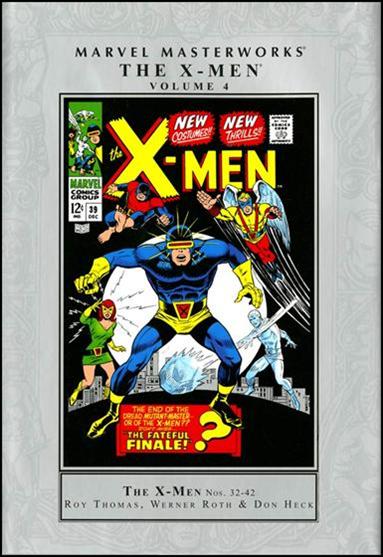 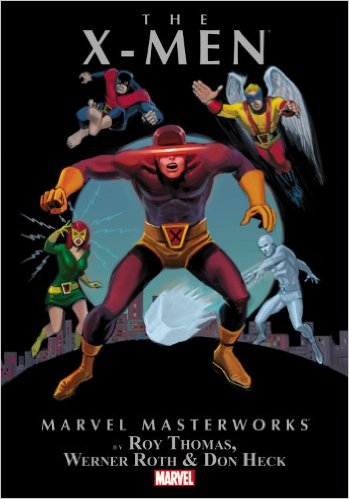 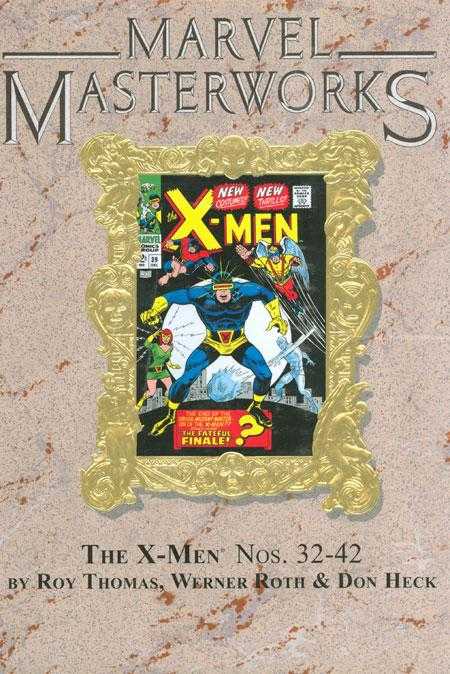 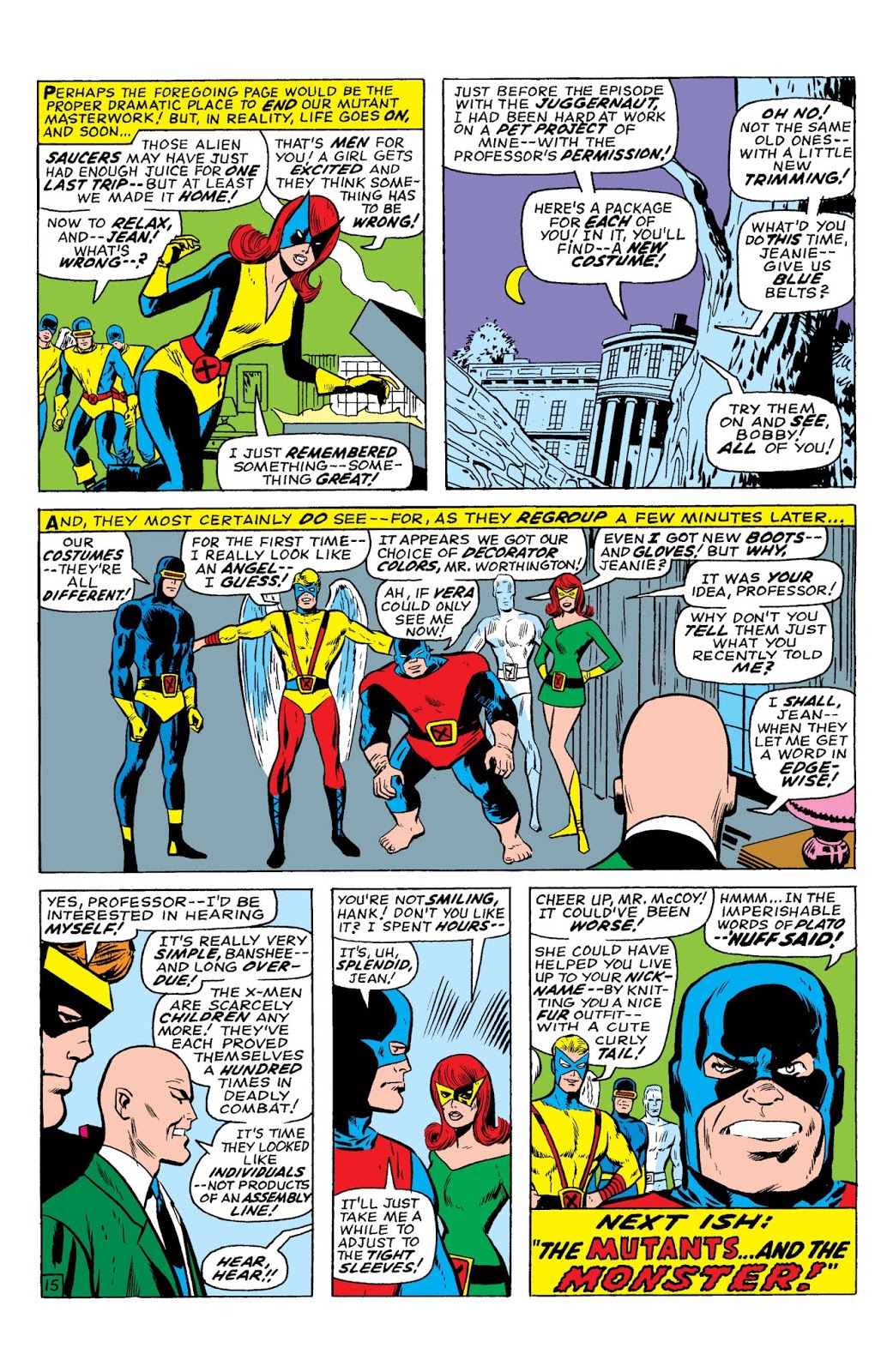 Although starting off confidently, this volume of the X-Men’s 1960s adventures loses direction rapidly. A two-part rematch with the Juggernaut is fine, but the following fill-in art by Dan Adkins, best remembered as an inker, gives a peculiar nailed-down effect to the illustrations making the normally sedate Werner Roth look positively bristling with dynamic energy. After a contrived battle-through-misunderstanding with Spider-Man, the team sets off for Europe to track down their abducted mentor Professor Xavier, who is in the clutches of the menacing organization Factor Three. This brings to a close the Factor Three backstory which has been bumbling along for over a year, but there’s little spark to the narrative, and when Factor Three’s leader is revealed it’s anticlimactic rather than ironic.

The over-riding tone is of marking time, trying to find a hook. The introduction of individual costumes for our heroes, rather than the blue and gold tights that were the team uniform, is one sign that the editors cared so little about the series, and were so desperate for change, that they weren’t bothered about compromising the characters’ recognisability. Imagine the outcry if Marvel’s other pretend family team, the Fantastic Four, had been similarly differentiated.

This was followed by a clash with Frankenstein’s Monster, and the subterranean Grotesk. These were two very similar hulking adversaries to be placed back-to-back, and the slender merits of each story would have been saved by some space between them. This precedes the seeming demise of a pivotal figure in the series. This was genuinely shocking at the time, and seemed daring and groundbreaking, but again with hindsight, it can be interpreted as showing how peripheral to the Marvel Universe the X-Men were regarded.

A back-up serial telling the backstory of each member of the X-Men before they joined the team commences, drawn by former main penciller Werner Roth, and it provides a satisfying sense of consistency at a time when the front story was all over the place, with art by some of Marvel’s less-regarded craftsmen. Don Heck as regular illustrator, and Ross Andru filling in, reinforces further the impression of a managerial ‘who cares?’. No disrespect; both gentlemen named have done fine work. but by Cracky, they weren’t doing it here!

Roy Thomas plugs away manfully at the scripts, but as he discloses in his foreword to this volume, X-Men was the low man on Marvel’s totem pole, and that gave him the freedom to make changes he would never have been permitted to make on more prestigious titles.

Bonus features include the Gil Kane original cover to issue 33 – rejected as being ‘too scary’ (how quaint), an alternate and rather dull Werner Roth cover to that same issue (they eventually settled on a redraw of Kane’s version), plus two more covers differing very little from the printed versions, and a pair of original art repros.